The bison, three males and three females, were transferred this week to Pawhuska, Oklahoma, where they joined nearly 200 bison on a 43,000-acre ranch. The transfer was part of a new partnership between the Bronx Zoo and the Osage Nation that zoo officials said was the culmination of years of work.

Bison, commonly known as buffalo, were nearly hunted to extinction in the 19th century, with the U.S. population numbering fewer than 1,000 animals.

The bison from the Bronx will help “bolster the genetic diversity” of the Osage herd, officials said. 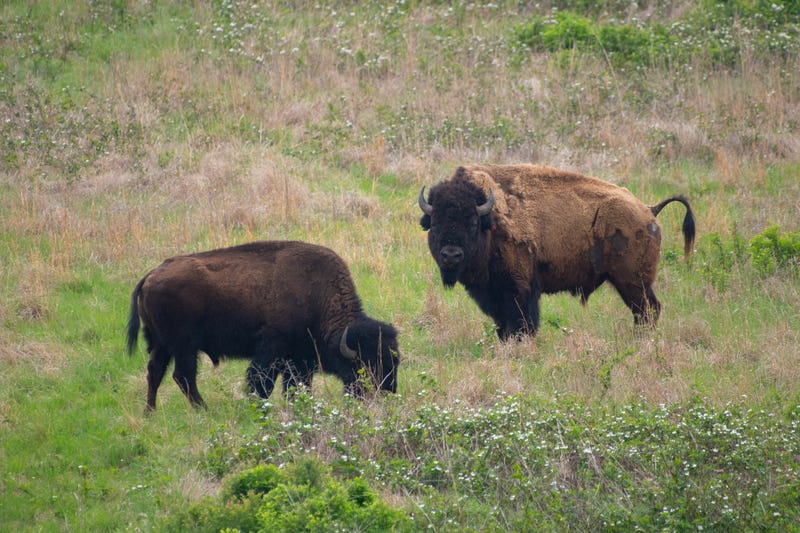 “The transfer of Bronx Zoo bison to the Osage Nation is a win-win,” said Dr. Patrick Thomas, the zoo’s associate director and general curator.

“The Osage again have a species of cultural importance grazing on their ancestral land; the zoo’s bison get to play an integral role in a significant conservation program; and the tallgrass prairie ecosystem benefits by having bison on it, thereby shaping the composition of the vegetation and animal communities,” Thomas said. 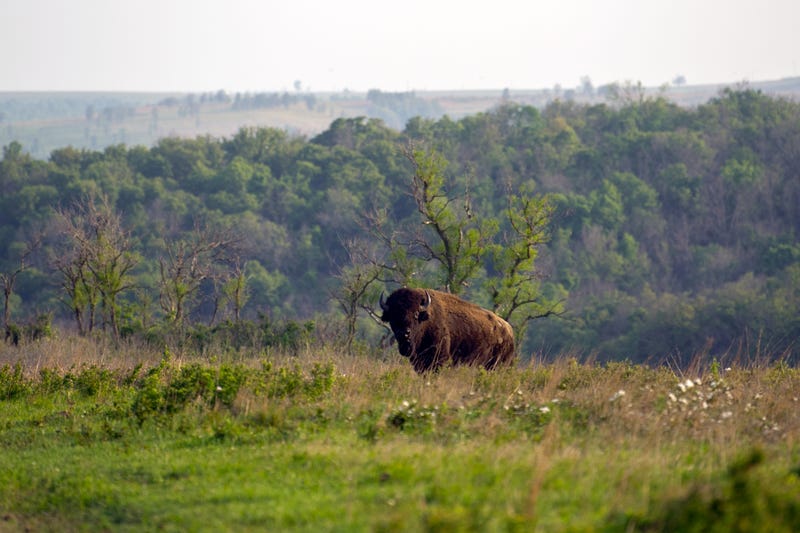 Chief Geoffrey Standing Bear of the Osage Nation said, “The return of the bison holds great significance to Osage people.”

“Bison are not only a mark of our past; they are a symbol of our future,” Standing Bear said. “With the great success of our surface reservation growth through land purchases, we now have a home for bison to continue their resurgence. On behalf of the Osage Nation, I would like to express gratitude to the Bronx Zoo for its conservation efforts and programs that contribute to the growth and diversification of our herd.” Officials said buffalo are deeply rooted in the Osage way of life. In the past, hunts used to be held twice a year during the summer and fall, providing the Osage with food, clothing and tools.

The Bronx Zoo has been working for more than a decade to establish a herd of conservation value with the goal of re-establishing herds to areas they once occupied in the American West. The effort focuses on breeding genetically pure buffalo, as most of the 500,000 currently in North America have domestic cattle genes. 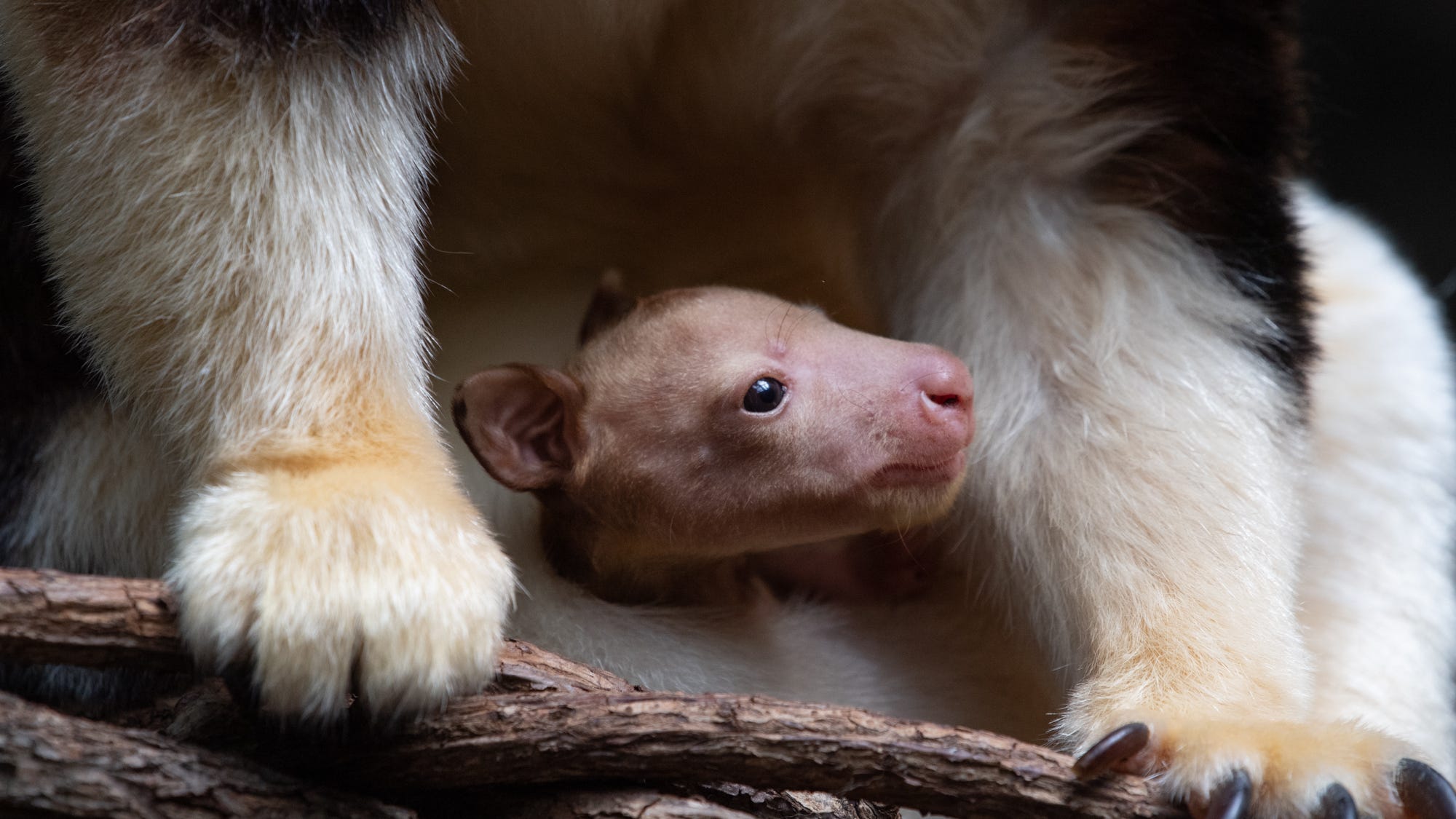 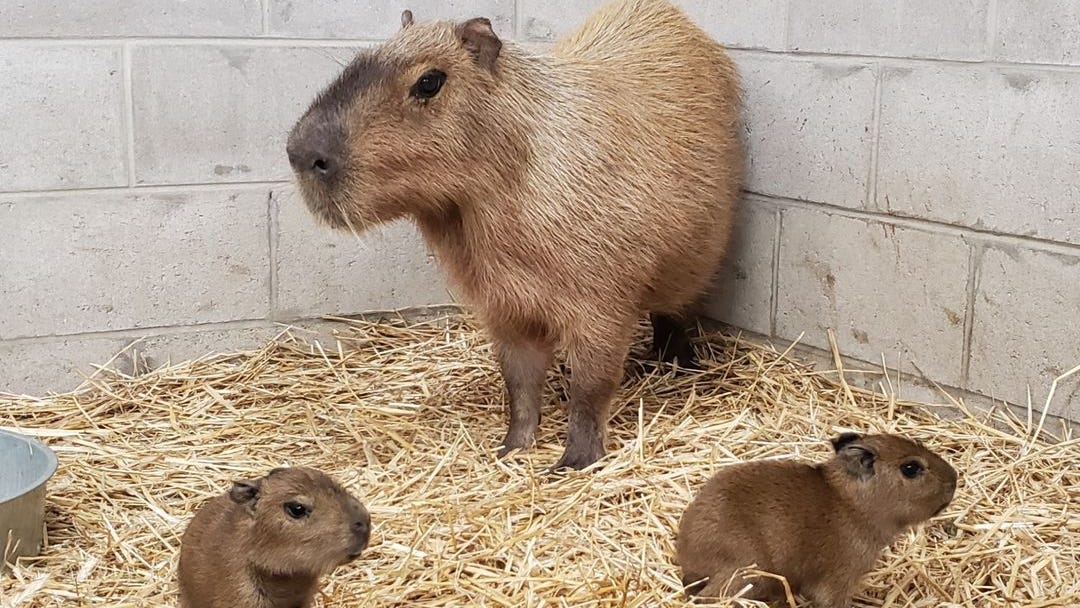