NEW YORK (1010 WINS) -- Police are searching for multiple suspects in a string of home burglaries on Staten Island over the past two weeks that netted a group of young thieves a Rolls-Royce with a six-figure price tag.

The NYPD released video Wednesday showing the latest burglary, in which a large stone was thrown through the sliding glass door of a home in Todt Hill.

The burglary happened around 3:30 a.m. Monday at a house near Benedict Road and Callan Avenue. Police said five males entered the backyard of the home and one of them threw the stone into the glass door.

Video shows the hooded suspect tossing the stone and shattering the door. He and his accomplices then rushed into the home and stole a set of car keys, police said.

A resident was home at the time and started yelling at the group, who attempted to steal two vehicles before fleeing empty-handed.

The five suspects were last seen running to a nearby sedan and driving away, police said. 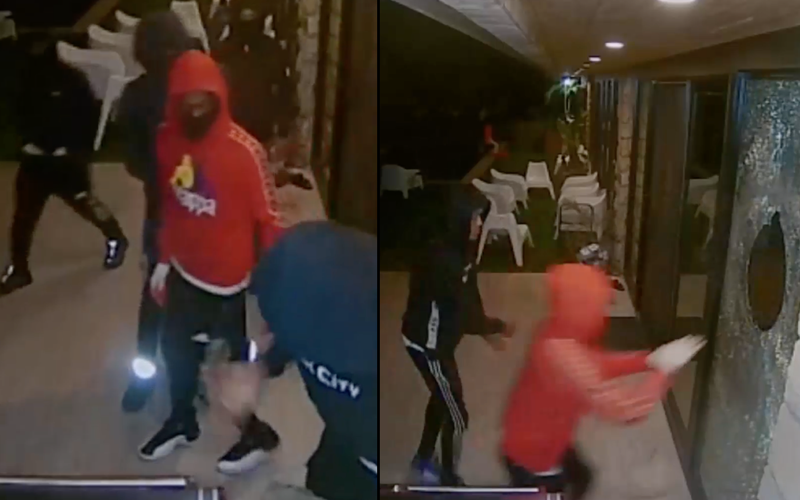 About a week earlier, on June 12, another home was hit at Saint George Road and Lighthouse Avenue in Lighthouse Hill just before 4 a.m.

In that burglary, two of the suspects threw a rock through a first-floor window and entered the home.

Once inside, they grabbed a set of car keys and drove away in a 2017 Rolls-Royce Dawn sedan, police said. The vehicle is worth $400,000, according to the Staten Island Advance, which reported that the owner managed to track down his stolen car in Newark.

Less than an hour before they stole the Rolls-Royce, the pair attempted to burglarize a home at Hylan Boulevard and Indale Avenue in Prince’s Bay around 3:15 a.m. They ultimately fled empty-handed when a woman inside saw them and started screaming.

And just minutes before that, the duo tried to burglarize a home at Ottavio Promenade and Page Avenue in Tottenville around 3:05 a.m. They managed to enter the backyard but took off after finding the backdoor locked, police said. 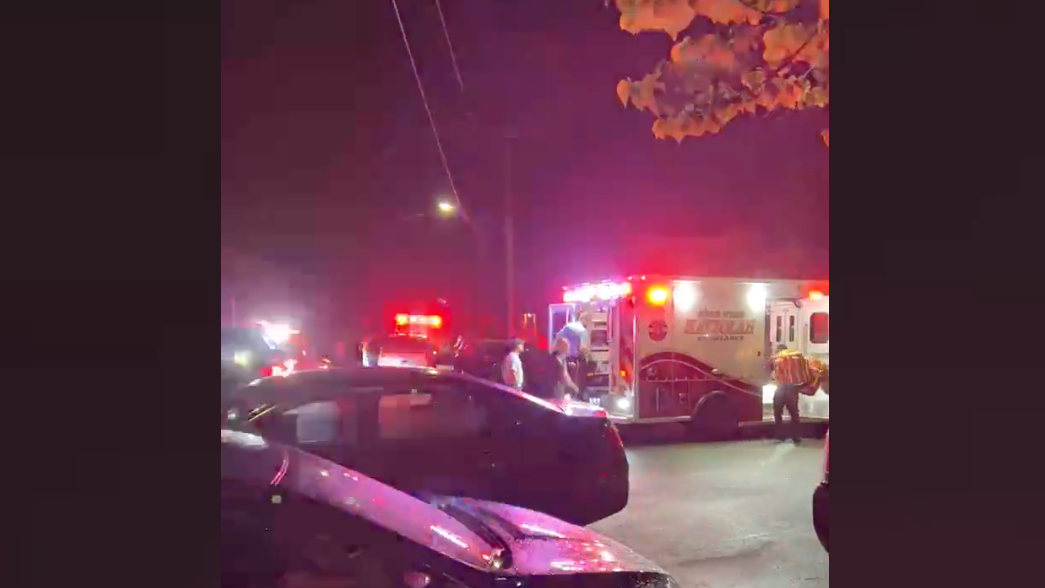 Man, 24, stabs both parents in head at Brooklyn home 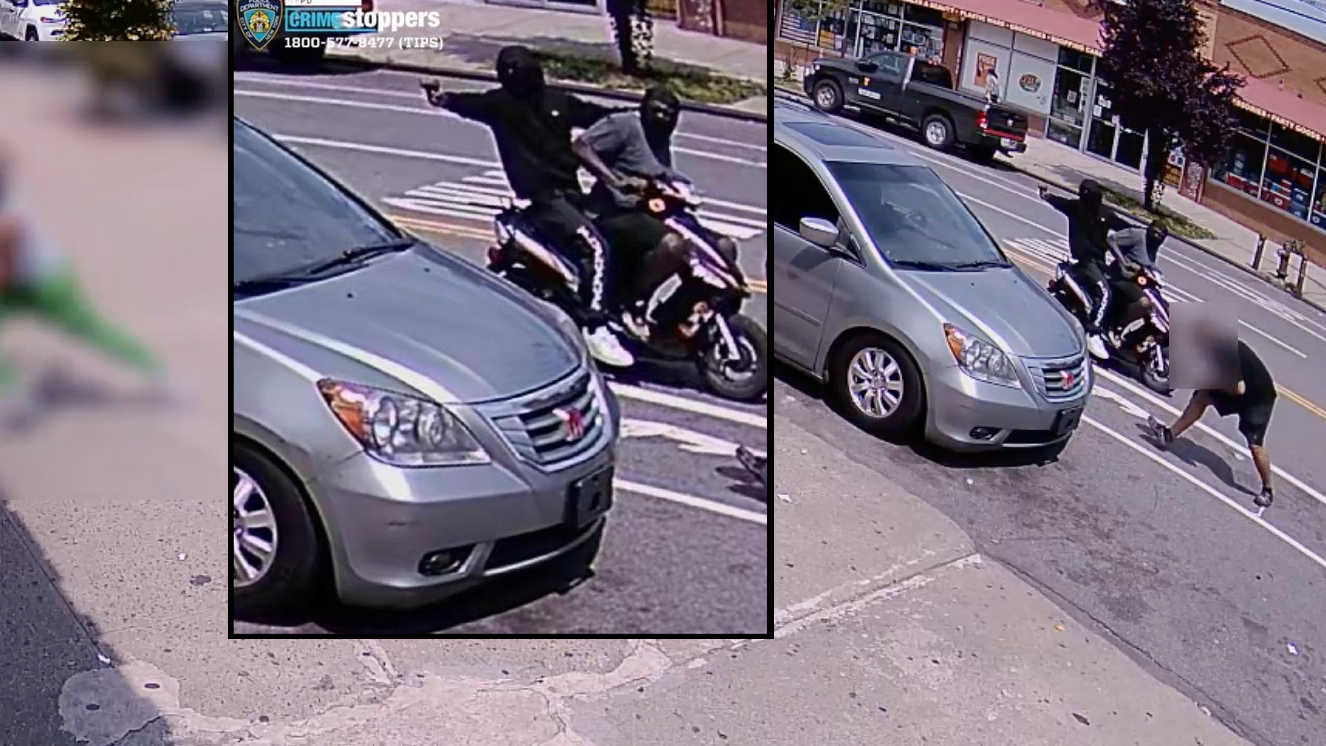 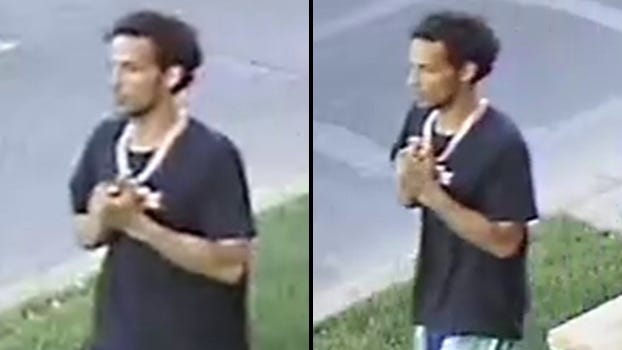