NEW YORK (1010 WINS) – Police are searching for a man who they say smashed OMNY turnstile sensors at a Brooklyn subway station on seven separate occasions over a two-week period.

The sensors, part of a new MTA contactless payment system, were vandalized at the Borough Hall/Court Street station between May 31 and June 14, police said Friday. 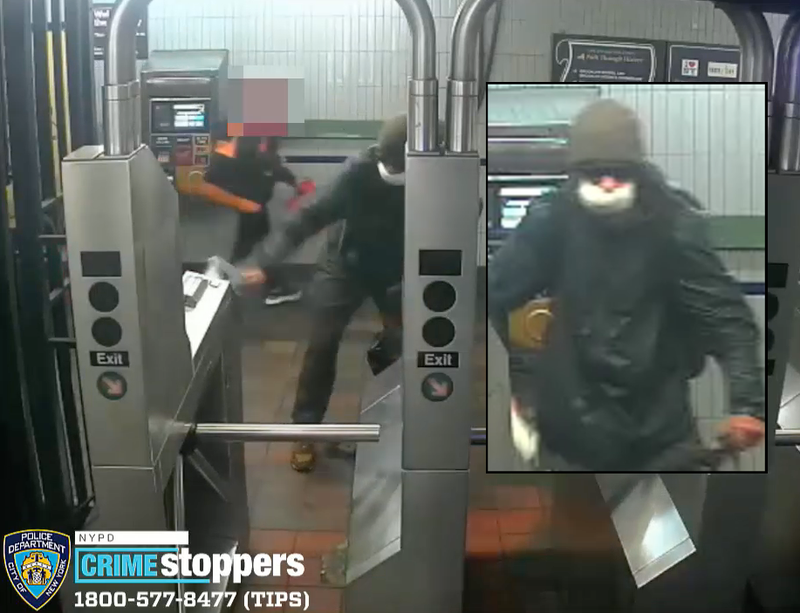 In each instance, a man took out an unknown object and struck multiple OMNY sensors, damaging them, before fleeing, police said.

No injuries were reported in the incidents, according to police.

The NYPD released surveillance video of a suspect on Friday. 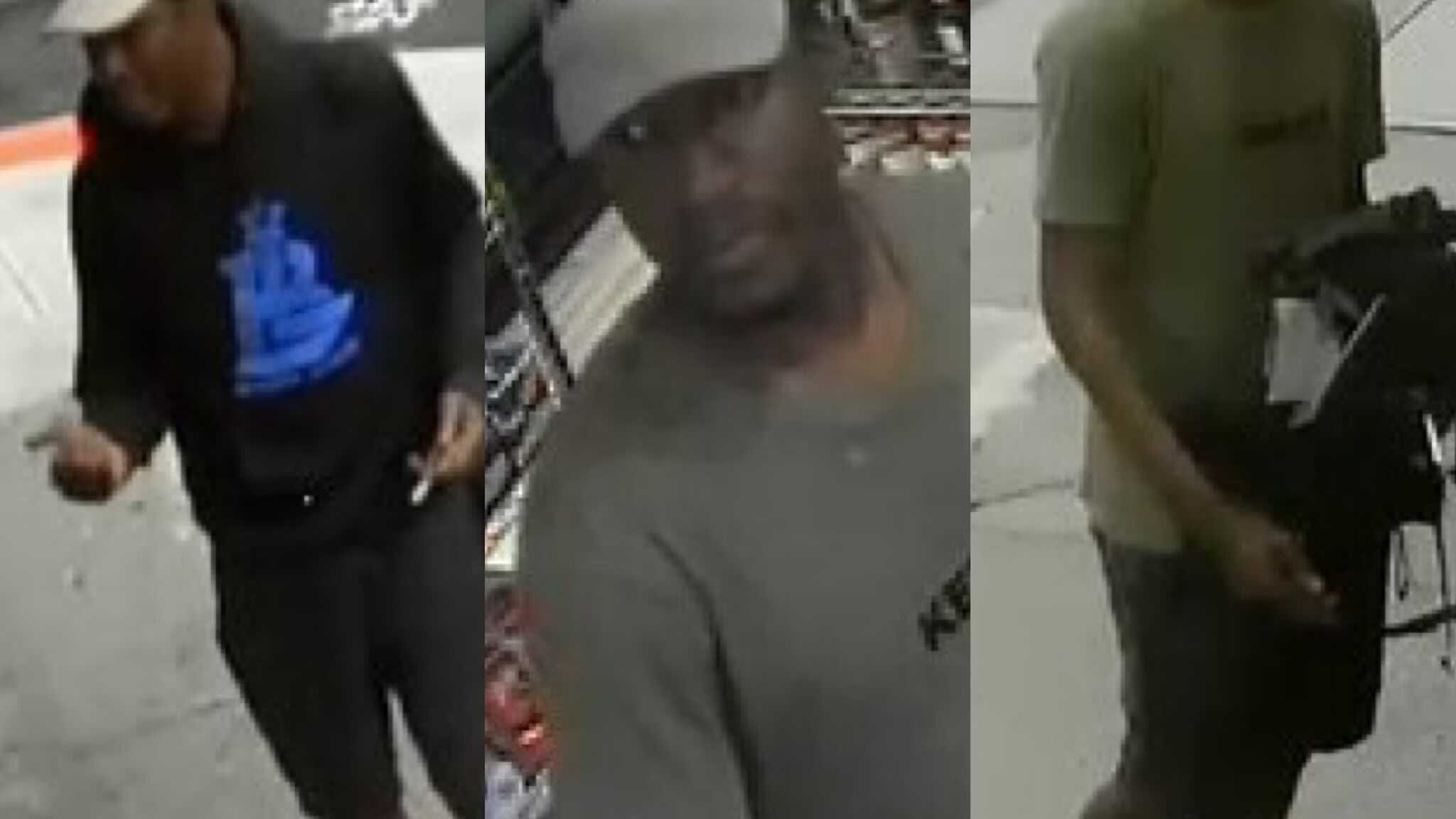 VIDEO: 2 men aboard Brooklyn F train struck in the head with rock 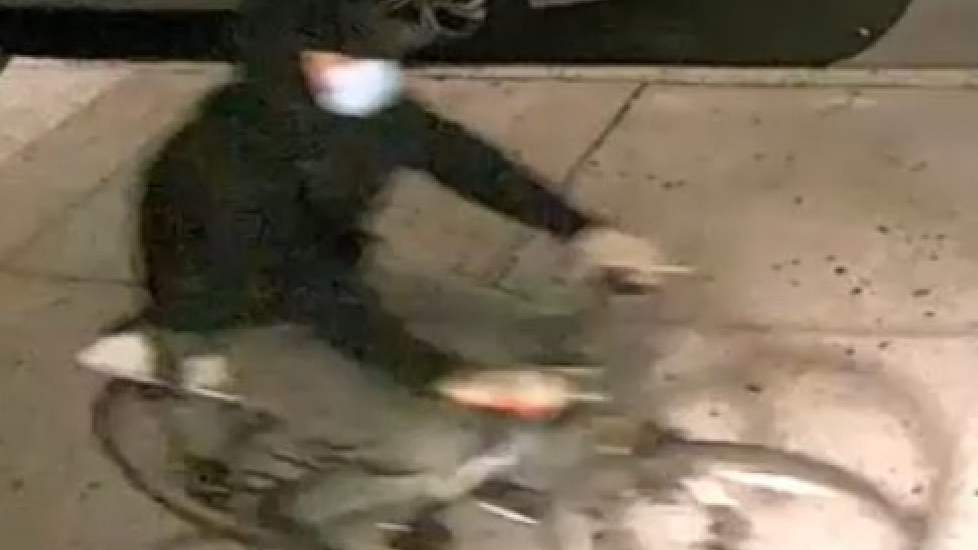