NEW YORK (1010 WINS) -- Police are searching for five unidentified suspects they believe are responsible for breaking into 40 different businesses to steal ATMs over the course of six months.

Between Dec. 2, 2021 and June 2, 2022, the team forced their way into small storefronts in Brooklyn and Queens made off with ATMs.

They tended to strike late at night or in the early morning and no one was ever injured during the burglaries, officials said.

On April 1 the group stole a 2002 Dodge on Union Street near Albany Avenue in Crown Heights around 1:15 p.m., according to authorities.

On April 11 the group stole a 2003 Ford van on Caton Avenue near E 2nd Street in Windsor Terrace around 3:30 p.m., officials said.

Police did not specify why they believe these two day-time car thefts are related to the 40 late-night ATM burglaries.

The NYPD is asking anyone with information on the crime spree to call the Crime Stoppers Hotline at 1-800-577-TIPS (8477) or for Spanish, 1-888-57-PISTA (74782). Anonymous tips can also be submitted at the Crime Stoppers website or on Twitter @NYPDTips. 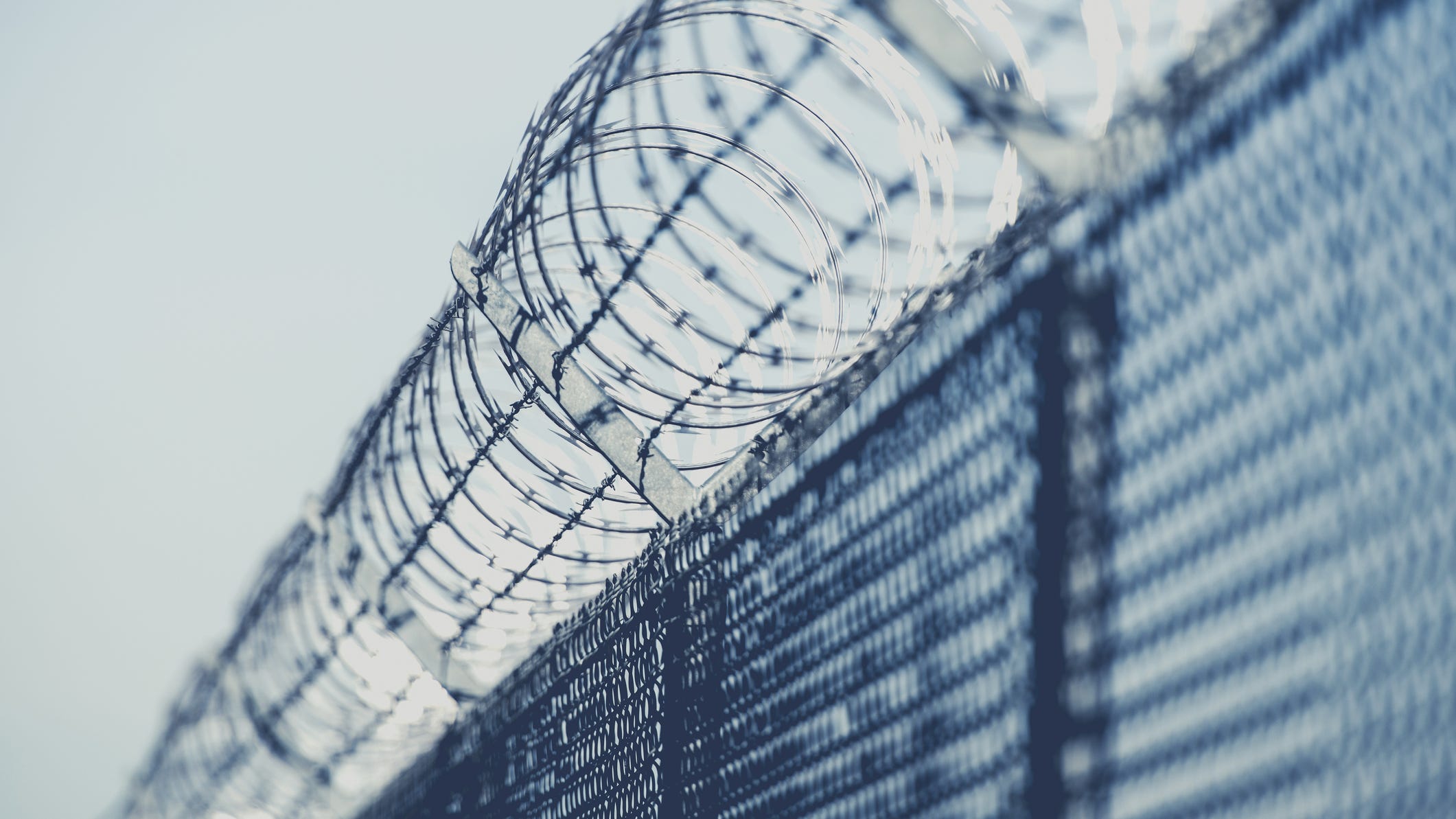 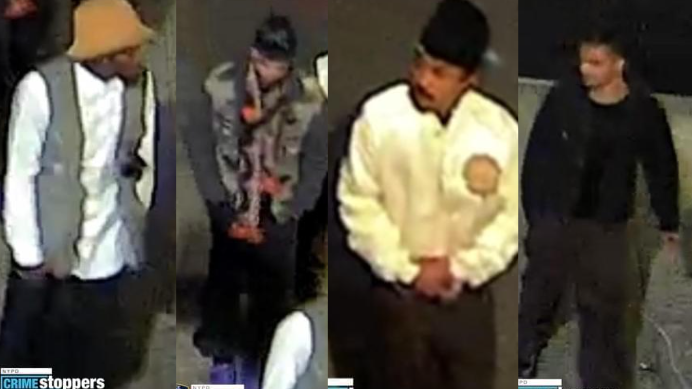