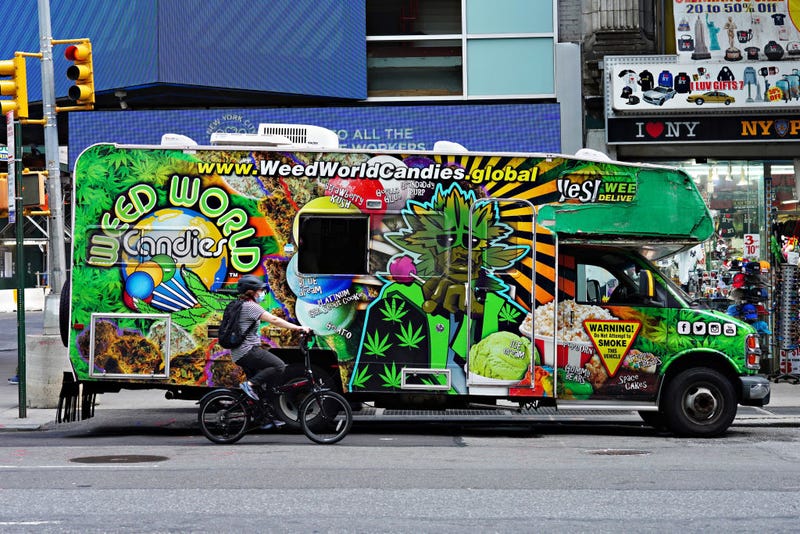 A person wearing a protective mask rides a bike by the Weed World Candies RV as the city continues Phase 4 of re-opening following restrictions imposed to slow the spread of coronavirus on August 21, 2020 in New York City. Photo credit Cindy Ord/Getty Images
By 1010 WINS Newsroom

NEW YORK (1010 WINS) — Weed World Candies has paid off over $200,000 worth of parking tickets after at least a dozen of its CBD trucks were seized in June by the New York City Sheriff's office.

The trucks, often located in Times Square, were confiscated by the sheriff's office on June 14 for the non-payment of parking tickets — owing about $500,000.

Tom Harris, president of the Times Square Alliance, told 1010 WINS at the time that the trucks were an eyesore.

"We're hopeful that the city and state [are] going to come up with a framework for the legal distribution of cannabis that will not be on the street and will be in dispensaries, in store fronts," he said.

Owner Bilal Muhammad told NBC New York that the company, which launched in 1999 with the goal of getting marijuana and hemp legalized and industrialized, has a payment plan established to pay off its remaining fines.

He acknowledged that the ticket situation "got out of hand" after contractors didn't pay, leaving Weed World to deal with it.

Muhammad said that they "took for granted [that] tickets were just being taken care of," and that tickets — which he called a "natural byproduct" of having trucks in New York City — would be paid on time.

“We’re being grouped with these up-and-newcomers that are actually selling real weed and we don't sell real weed. We never have," the owner said in a statement. 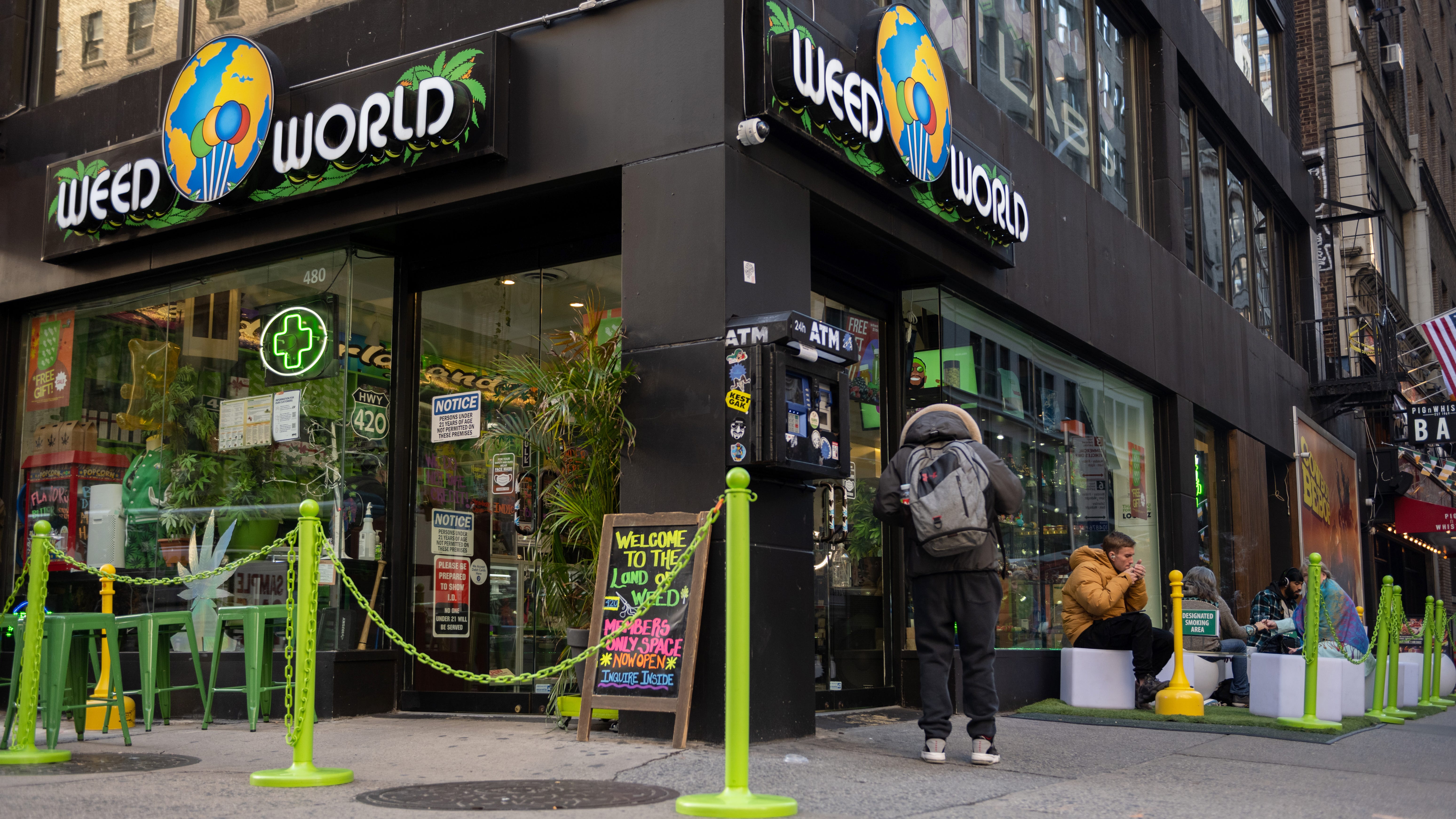 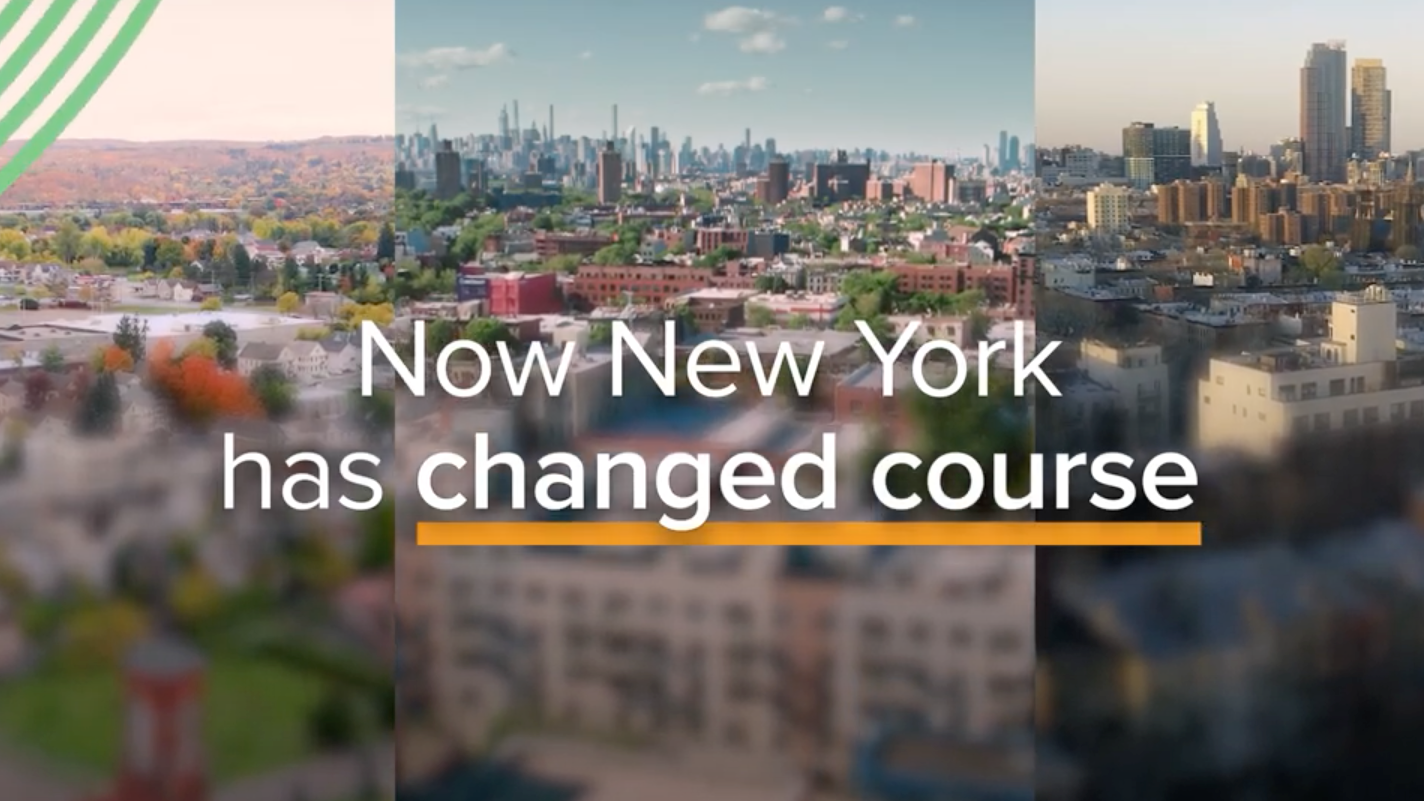