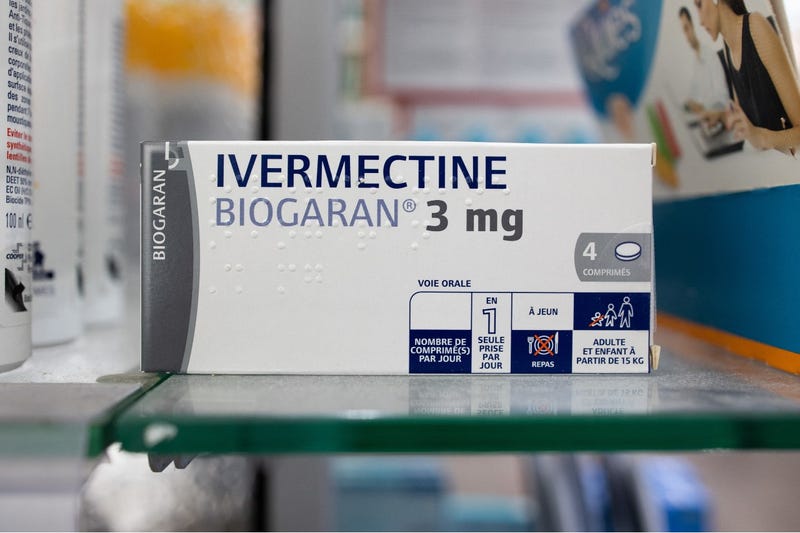 Illustration of a box of Ivermectin in a pharmacy in Paris, France on April 16, 2021. Photo credit Raphaël Lafargue/Abaca/Sipa USA
By Erica Brosnan

NEW YORK (1010 WINS) — The wife of a man currently being hospitalized with COVID-19 in New York City is suing to force a Manhattan hospital to give him Ivermectin, according to a report.

Erika Quintero-Sherry, 48, filed the suit Wednesday against Mount Sinai West, claiming her rabbi husband’s doctor has been recommending the drug – which is a deworming veterinary drug often used in horses and cows – but the hospital and other doctors are refusing the treatment, the New York Post reports.

Her husband, Benjamin Chernyavsky, 60, contracted the virus on Jan. 8 and is now on a ventilator in a medically induced coma, according to the Post.

The suit alleges that Chernyavsky has less than a 20% chance of surviving, the paper reported. But, Quintero-Sherry believes doctors should try everything possible to keep him alive, even though the use of Ivermectin has not been approved by the Food and Drug Administration as a treatment for COVID-19.

Meanwhile, Chernyavsky’s 78-year-old mother, Margaret Franco, told the Post that the entire situation is a “nightmare.”

“He is having excellent care from the hospital for the rest of his body but not for COVID — which is going to kill him,” she added.

Chernyavsky’s treatment has included “steroids, antibiotics, high-flow oxygen and BiPAP,” according to court papers obtained by the Post.

While some have advocated for the use of Ivermectin to treat COVID-19, the FDA stresses that the drug should only be used to treat certain parasites in animals and humans, and only at “very specific doses” for humans.

The FDA said it has “received multiple reports of patients who have required medical attention, including hospitalization, after self-medicating with Ivermectin intended for livestock.”

Doctors at the hospital said they are taking a “wait and see” approach, according to the court documents. But Chernyavsky’s wife argues there is nothing to lose by treating him with the drug, the Post reported.

Mount Sinai did not return the Post’s request for comment. 1010 WINS has also reached out to the hospital. 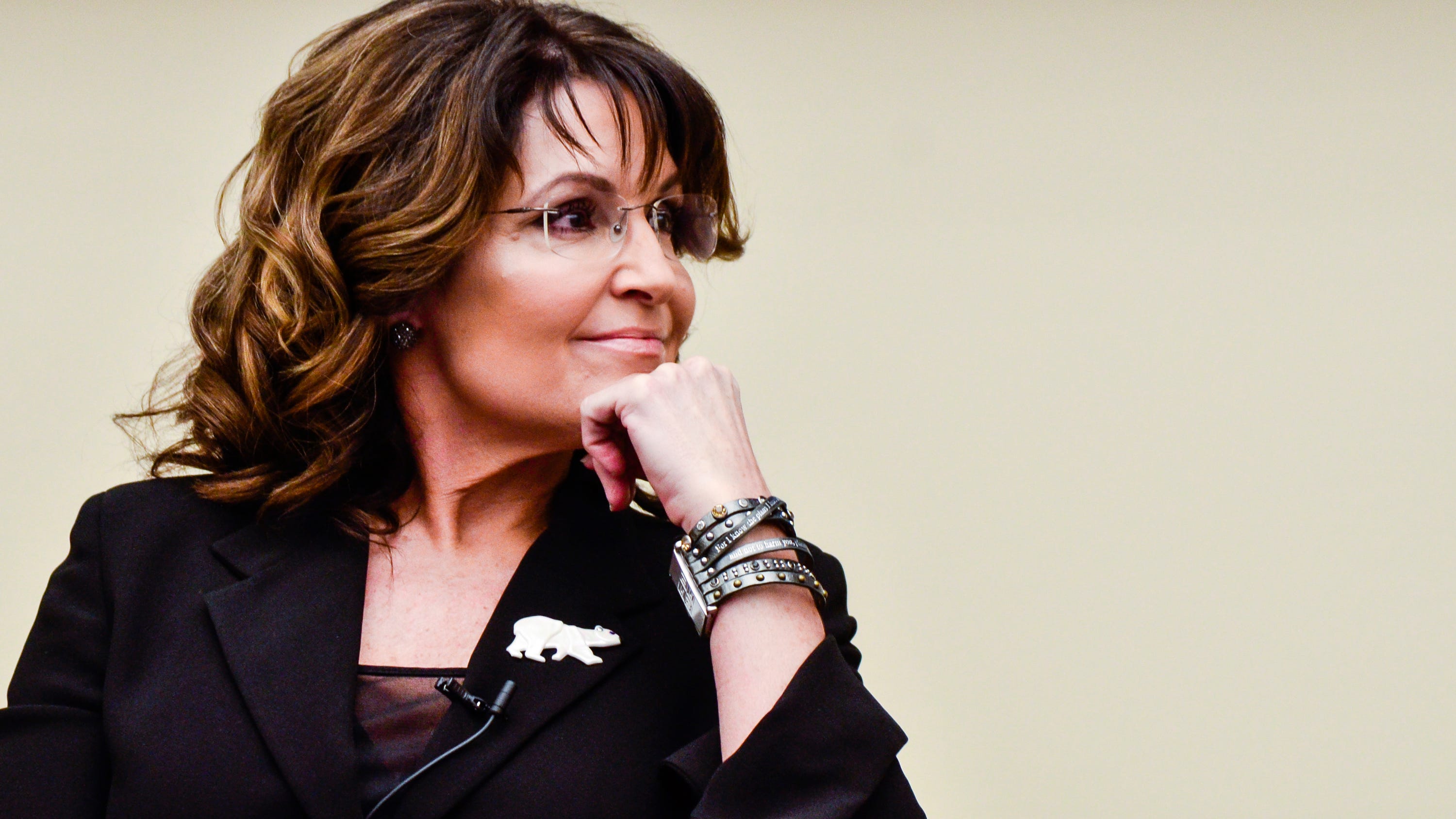 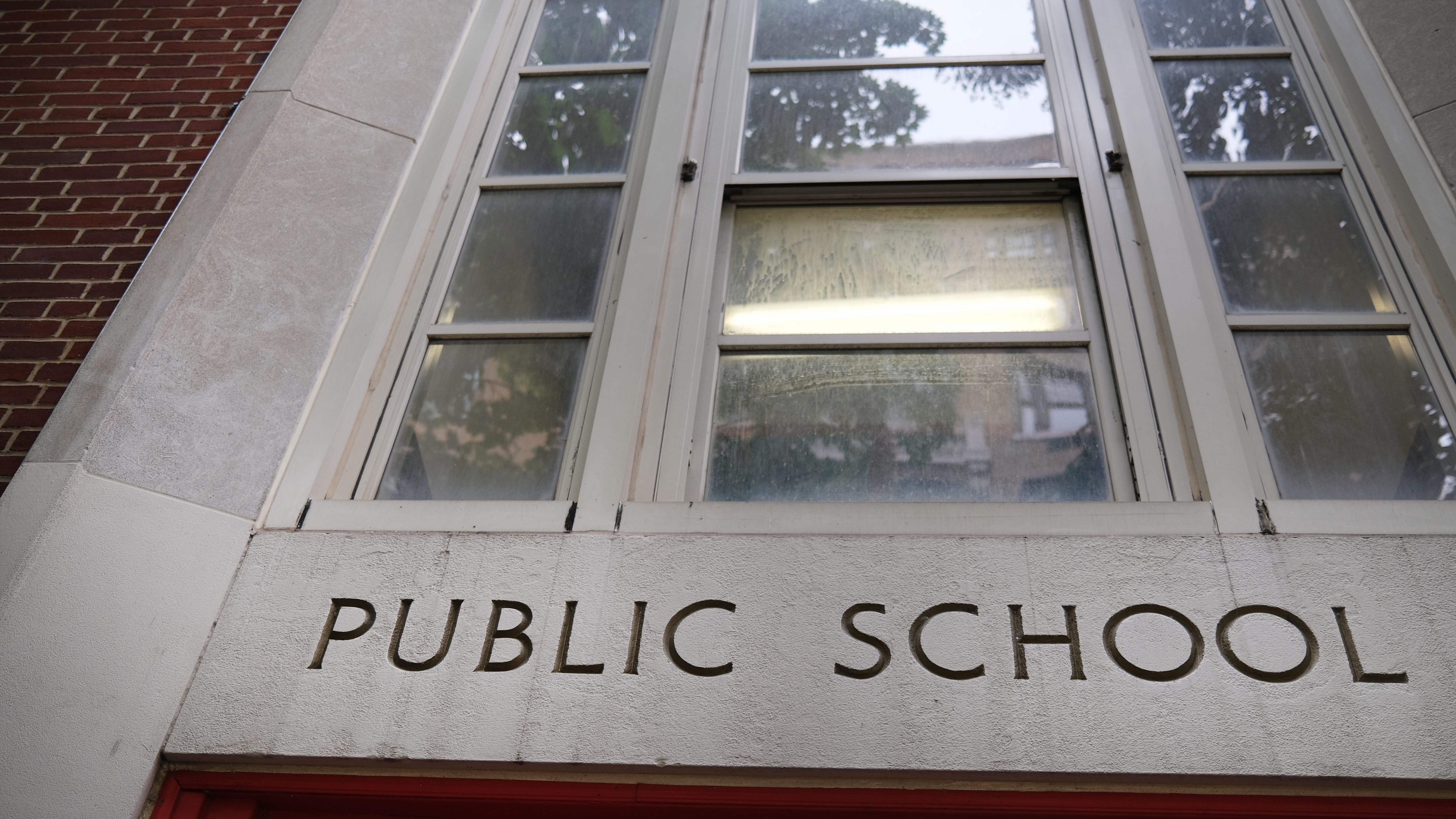