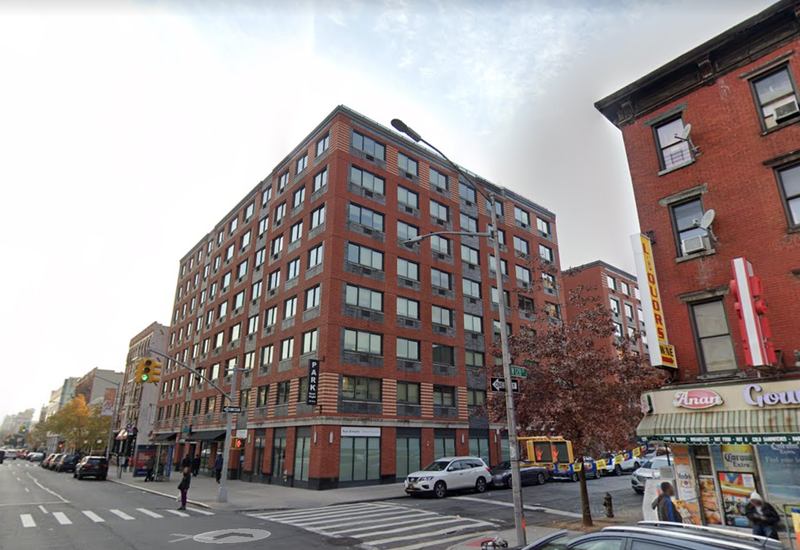 NEW YORK (1010 WINS) — A pregnant woman was fatally shot in the head outside of her own baby shower on a Harlem street early Sunday morning, police said.

Shanice Young, 31, Harlem, was shot as she tried to break up a fight between two men right outside her apartment building, near the intersection of West 128th Street and Frederick Douglass Boulevard around 1:18 a.m., according to police.

Young was transported to NYC Health + Hospitals/Harlem, where she was pronounced dead, police said.

The shooter remains at large and an investigation is ongoing.