NEW YORK (1010 WINS) – A 62-year-old woman was assaulted and dragged into a Brooklyn alleyway in an attempted rape last weekend, police said.

The NYPD released surveillance video Wednesday of the suspect following the woman down a street in Bedford-Stuyvesant early Saturday morning.

Police said the attacker approached the woman from behind near Kosciuszko Street and Lewis Avenue and physically assaulted her around 5:50 a.m. 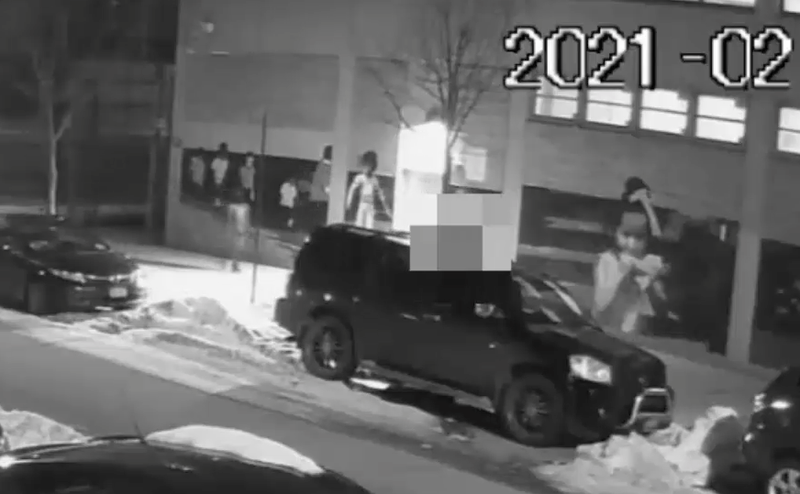 The man then dragged the woman into an alleyway and tried to rape her before fleeing, police said.

EMS responded to the scene and took the victim to an area hospital, where she was treated for injuries and pain to her lip, hand and knee.

🚨WANTED🚨for ATTEMPTED RAPE On 2/6/21 @ 5:50 AM, in the vicinity of Kosciuszko St. & Lewis Ave, in the the @NYPD81Pct,subject approached 62 year old victim, physically assaulted her and attempted to rape her. Any info call us @ 800-577-TIPS or DM NYPDTips Reward up to $2500 pic.twitter.com/1WqqREknqn