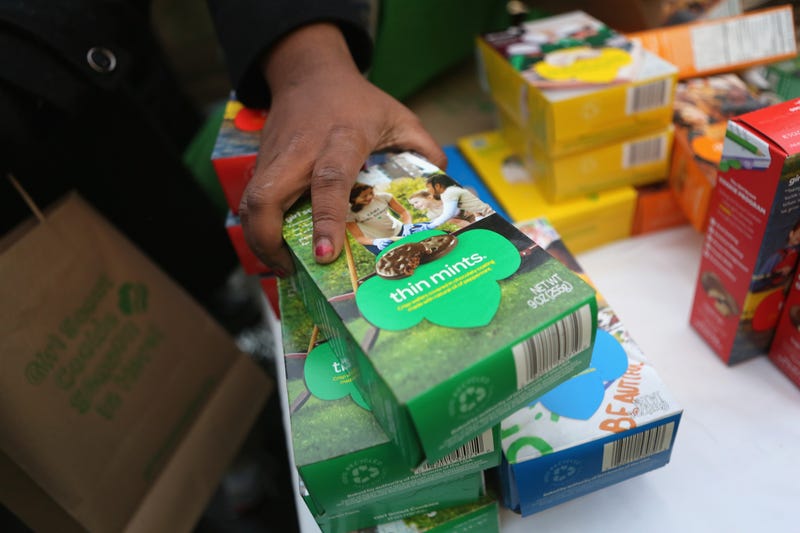 SHIRLEY, N.Y. (1010 WINS) -- Nassau County police raised alarms about a man accompanied by a young girl who seems to be scamming locals by pretending to sell Girl Scout cookies.

Residents of Shirley, Patchogue and other nearby towns forked over cash to the child in mid-April but never received the cookies, according to officials.

The Girl Scout Council of Suffolk County warned consumers that they only sell cookies from January to April or early May, and said any sales made after that point might indicate a scam.

"The Girl Scout Council of Suffolk County was saddened to learn that somebody would use the inherent good will of the Girl Scouts to take money from their neighbors under false pretenses,” said the organization in a statement. “We are working with law enforcement and would encourage anyone who believes they were a victim of this scam to contact the Suffolk County police to file a report. Our product sales department will provide cookies to anybody who placed a bogus order, because nothing is more disappointing than not getting your girl scout cookies!" 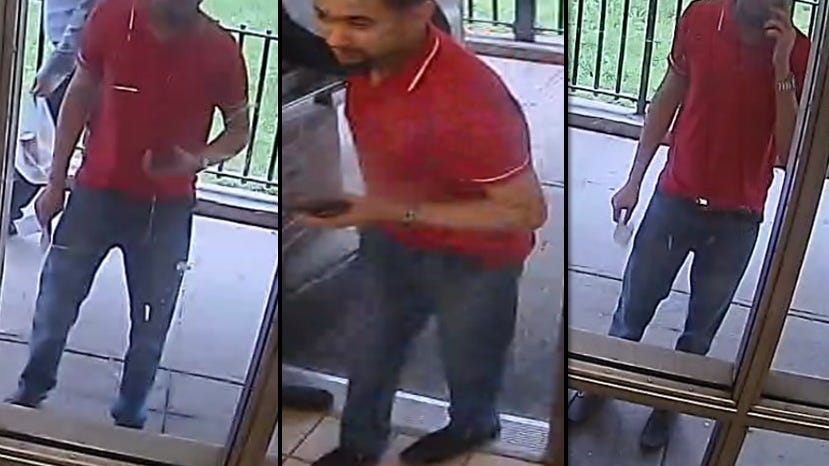 NYPD seek suspects who scammed woman, 87, out of $8K on Staten Island 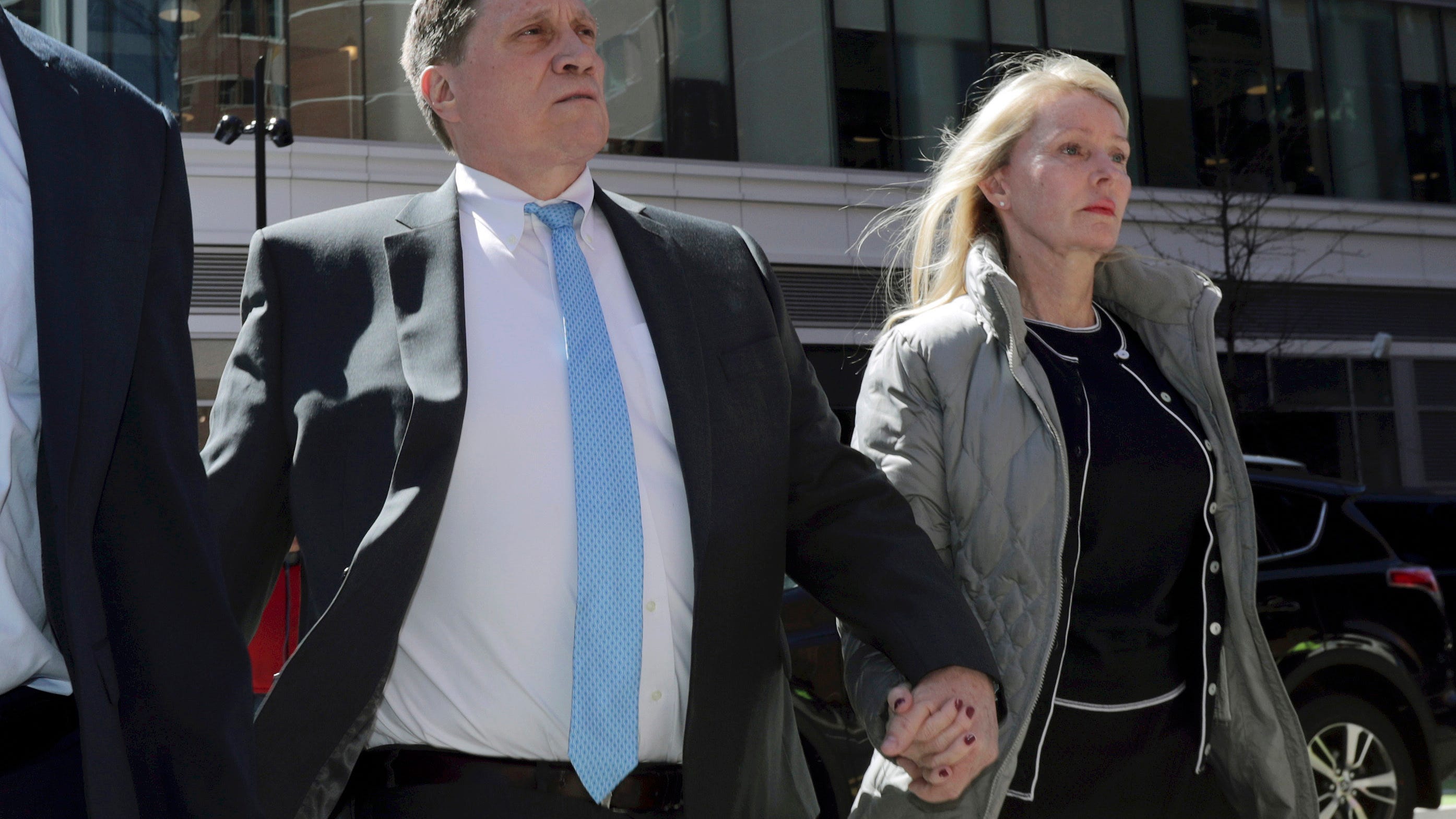