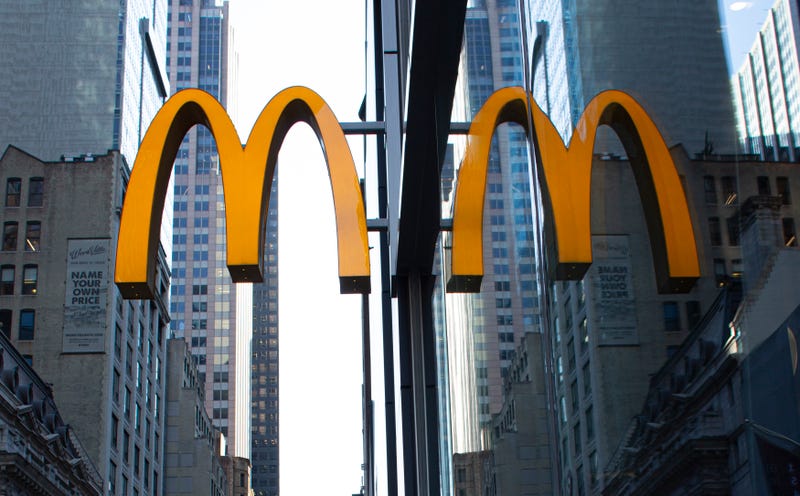 On Wednesday, former Minnesota corrections sergeant Randy Beehler was sentenced to 120 days in jail and seven years probation for trading McDonald’s meal for sex with an inmate.

The Foley resident, who is 54, pleaded guilty on March 24 to fourth-degree criminal sexual conduct, of which he will now serve four months in jail. Beehler will also participate in a sex offender treatment program and register as a predatory offender under orders from Dakota County District Judge Tim Wermager.

Beehler was hired by the Department of Corrections in September of 1994 in St. Could as a corrections officer. He received a promotion in January of 2008 and transferred to the agency’s Central Transport Unit in May of 2009. Minnesota Prison officials said on Wednesday that he no longer works for the agency, according to the Pioneer Press.

The female inmate reported to Hennepin County authorities that while Beehler was transferring her on Sept. 30, 2019, from Olmsted County Jail to Minneapolis, he informed her that he would be stopping for food.

This exchange led to the inmate claiming she would “do anything” for food. Beehler then asked if that included coming up to the front seat and “fooling around,” according to the charges. At around 12:45 p.m. that day, Beehler pulled into a McDonald’s drive-through in Cannon Falls, purchasing two meals for him and the inmate.

Beehler then parked his car in an abandoned business’ parking lot where he uncuffed the inmate, bringing her up to the front seat for them to "fool around" while he was driving. Beehler opened his pants, exposing his penis, and the woman manually stimulated him and performed oral sex on him, charges state.

“I am pleased Mr. Beehler is being held accountable for his actions,” Dakota County Attorney Kathy Keena said in a statement. “As an employee of the Minnesota Department of Corrections, Mr. Beehler was entrusted with the victim’s care and protection while transporting her to the Hennepin County Jail. He violated his position of authority by engaging in sexual acts with a woman who was in a very vulnerable situation.”

Beehler initially denied the allegations to investigators. However, he has since admitted to buying the inmate food and allowing her to commit sexual acts while sitting in the front of the vehicle.