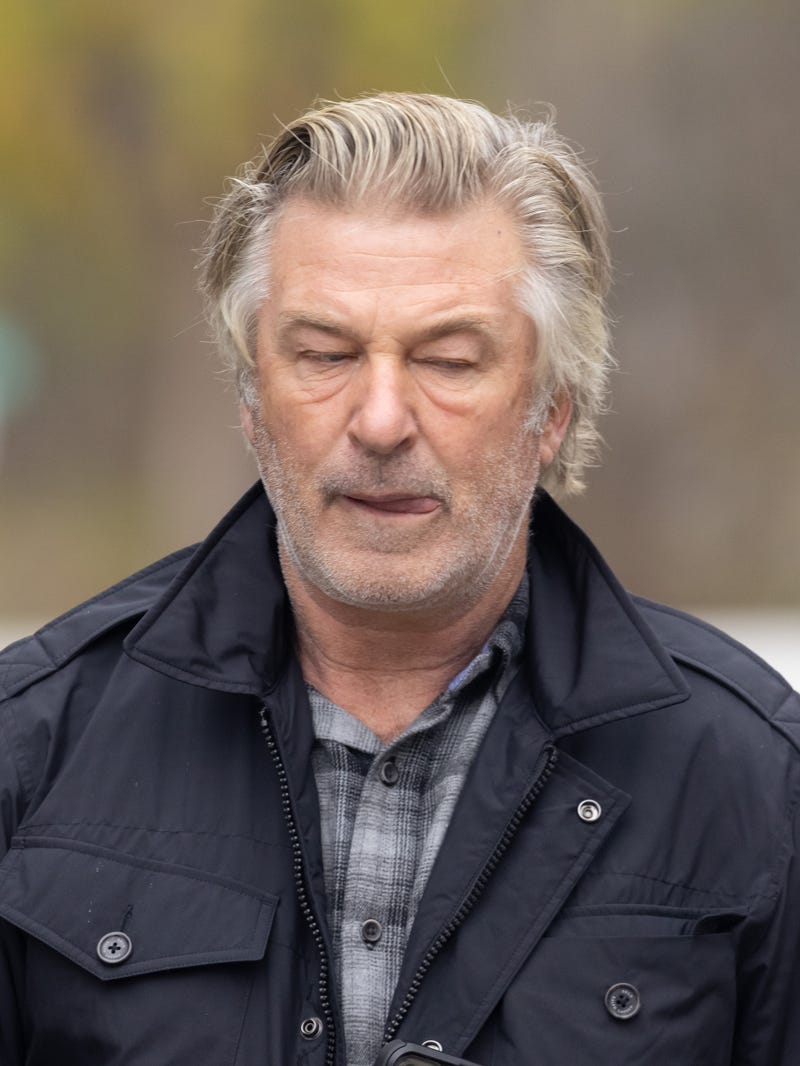 Alec Baldwin speaks for the first time regarding the accidental shooting that killed cinematographer Halyna Hutchins, and wounded director Joel Souza on the set of the film "Rust", on October 30, 2021 in Manchester, Vermont. The actor, his wife and children pulled over to the side of the road and gave an unscheduled statement after being pursued by photographers and members of the press.

NEW YORK (1010 WINS) -- Alec Baldwin will be charged with two counts of involuntary manslaughter in the shooting of cinematographer Halyna Hutchins on the New Mexico set of the film "Rust" in 2021.

The film’s armorer who was in charge of weapons on the set, Hannah Gutierrez Reed, will also be charged with involuntary manslaughter, according to New Mexico First Judicial District Attorney Mary Carmack-Altwies.

"After a thorough review of the evidence and the laws of the state of New Mexico, I have determined that there is sufficient evidence to file criminal charges against Alec Baldwin and other members of the ‘Rust’ film crew,” Carmack-Altwies said. “On my watch, no one is above the law, and everyone deserves justice.”

David Halls, the film's assistant director, has agreed to plead guilty to negligent use of a deadly weapon, according to Carmack-Altwies' office.

Hutchins died shortly after being wounded during rehearsals for the Western “Rust” at a ranch on the outskirts of Santa Fe on Oct. 21, 2021. Baldwin was pointing a pistol at Hutchins when the gun went off, killing her and wounding the director, Joel Souza.

Santa Fe County Sheriff Adan Mendoza, who led the initial investigation into Hutchins' death, described “a degree of neglect” on the film set. But he left decisions about potential criminal charges to prosecutors after delivering the results of a yearlong investigation in October. That report did not specify how live ammunition wound up on the film set.

Baldwin — known for his roles in “30 Rock” and “The Hunt for Red October” and his impression of former President Donald Trump on “Saturday Night Live” — has described the killing as a “tragic accident.”

He sought to clear his name by suing people involved in handling and supplying the loaded gun that was handed to him on the set. Baldwin, also a co-producer on “Rust,” said he was told the gun was safe.

In his lawsuit, Baldwin said that while working on camera angles with Hutchins during rehearsal for a scene, he pointed the gun in her direction and pulled back and released the hammer of the weapon, which discharged.

New Mexico’s Office of the Medical Investigator determined the shooting was an accident following the completion of an autopsy and a review of law enforcement reports.

New Mexico’s Occupational Health and Safety Bureau has levied the maximum fine against Rust Movie Productions, based on a scathing narrative of safety failures, including testimony that production managers took limited or no action to address two misfires of blank ammunition on the set prior to the fatal shooting.

Rust Movie Productions continues to challenge the basis of a $137,000 fine by regulators who say production managers on the set failed to follow standard industry protocols for firearms safety.

Gutierrez Reed has been the subject of much of the scrutiny in the case, along with an independent ammunition supplier. Her attorney has said she did not put a live round in the gun that killed Hutchins, and she believes she was the victim of sabotage. Authorities said they have found no evidence of that.

In April 2022, the Santa Fe Sheriff’s Department released a trove of files, including lapel camera video of the mortally wounded Hutchins slipping in and out of consciousness as a medical helicopter arrived. Witness interrogations, email threads, text conversations, inventories of ammunition and hundreds of photographs rounded out that collection of evidence.

State workplace safety regulators said that immediate gun-safety concerns were addressed when “Rust” ceased filming, and that a return to filming in New Mexico would be accompanied by new safety inspections.

The family of Hutchins — widower Matthew Hutchins and son Andros — settled a lawsuit against producers under an agreement that aims to restart filming with Matthew Hutchin’s involvement as executive producer.

“Rust” was beset by disputes from the start in early October 2021. Seven crew members walked off the set just hours before the fatal shooting amid discord over working conditions.

Hutchins' death has influenced negotiations over safety provisions in film crew union contracts with Hollywood producers and spurred other filmmakers to choose computer-generated imagery of gunfire rather than real weapons with blank ammunition to minimize risks. 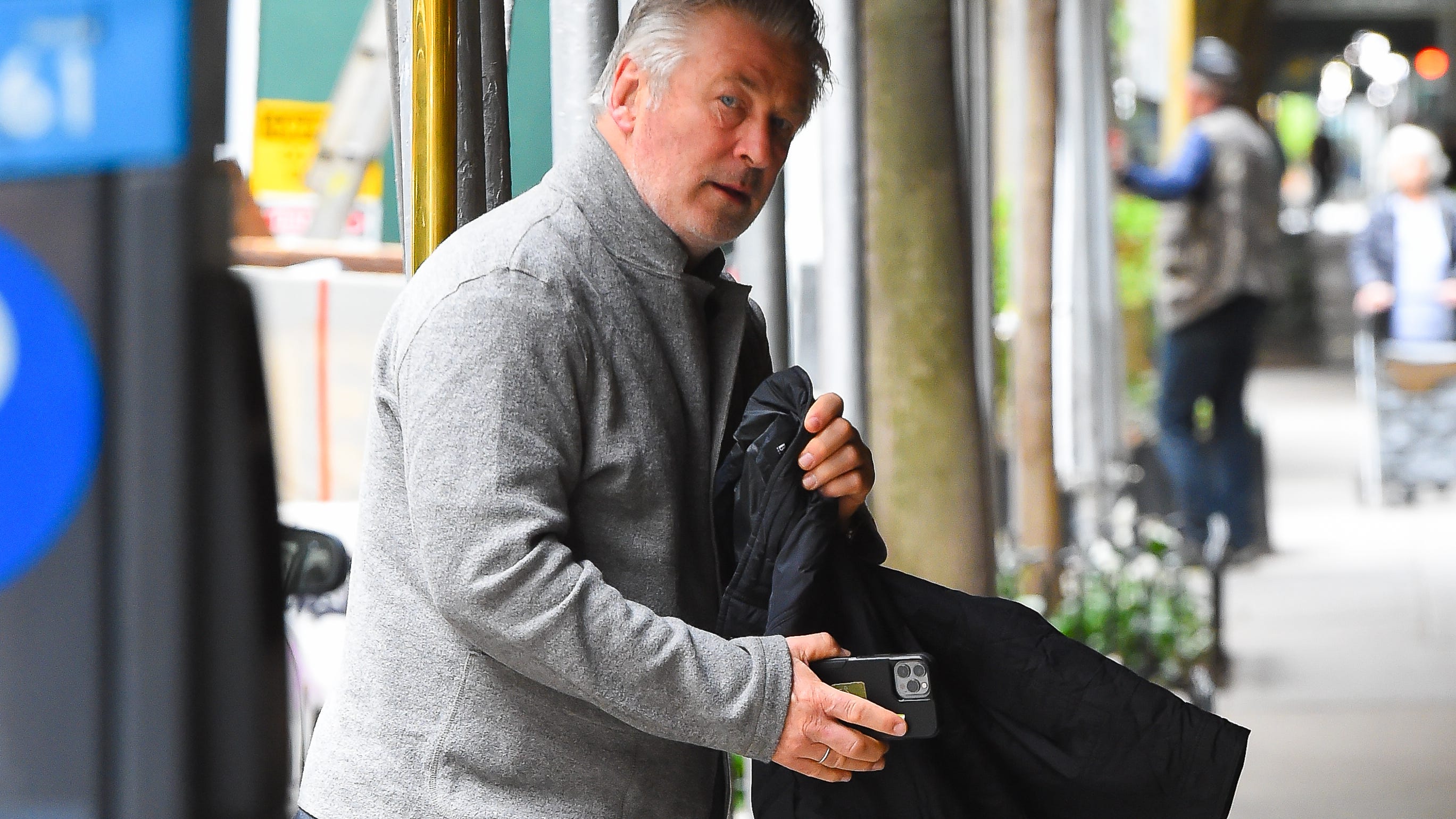 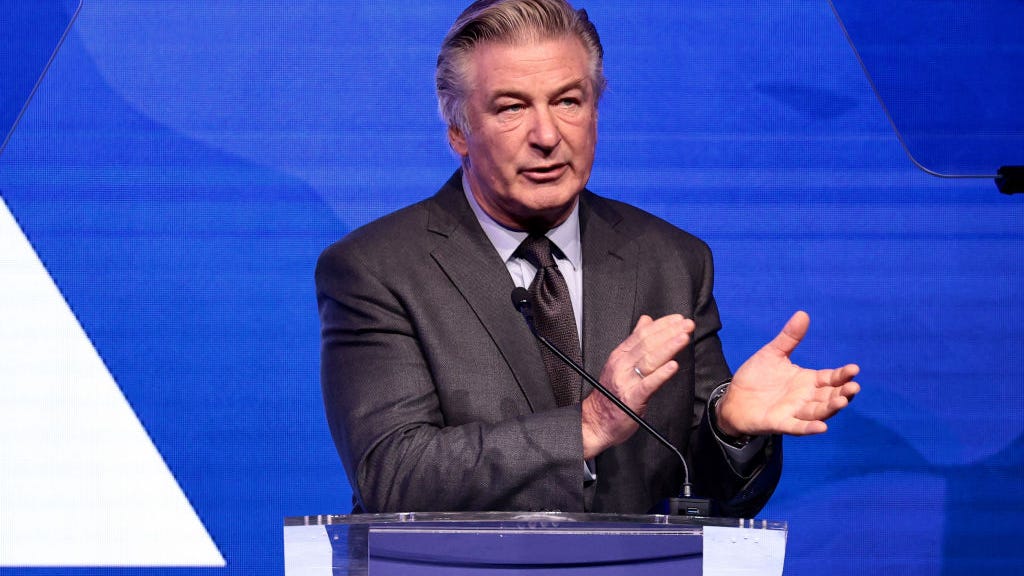 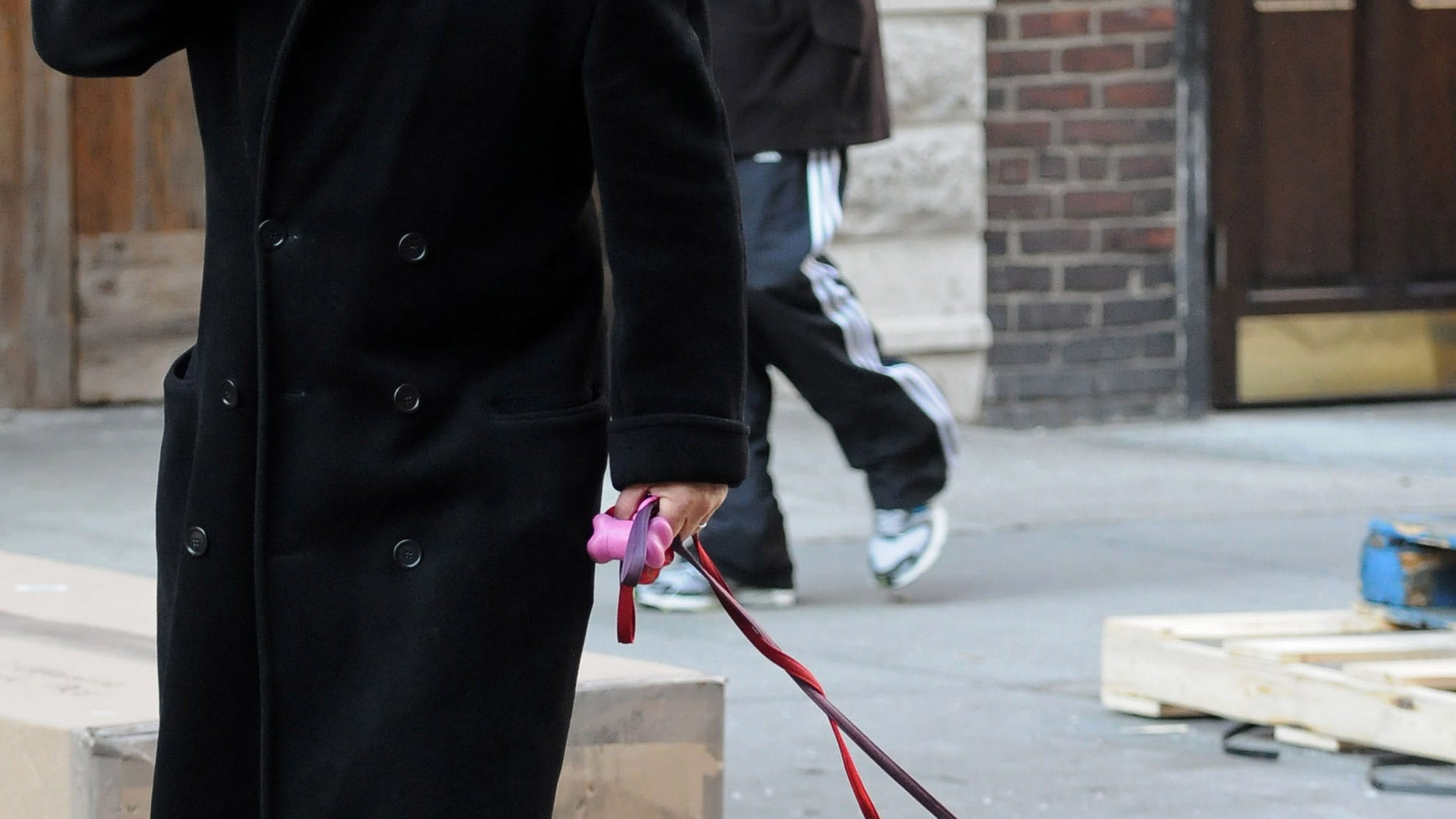