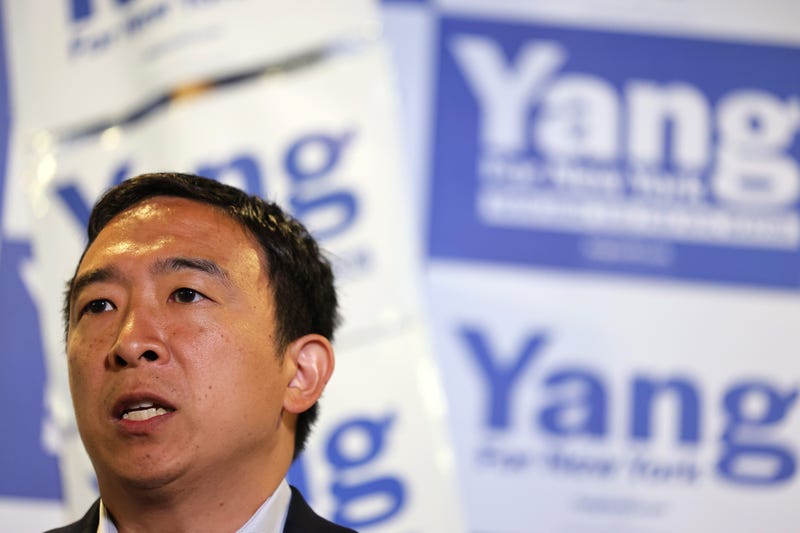 Politico reports Yang is expected to form the new party in coordination with the Oct. 5 launch of his new book, "Forward, Notes on the Future of Our Democracy."

The name of the former businessperson's new party remains unknown as are his methods to garner support for next year's Midterm elections or the 2024 presidential race.

However, his publisher's promotion of his upcoming book could share some insight into what the new party's goals could be, offering to be "a lively and bold blueprint" that could "[transform] our outmoded political and economic systems to be resilient to twenty-first-century problems."

The new political path for Yang came months after he bowed out of the Democratic mayoral race, despite his early front-runner status.

During the 2020 presidential race, Yang — then a political campaign novice — grew support for his "universal basic income" idea to provide Americans $1,000 a month. However, he dropped out in February 2020.

Yang and his team did not respond to Politico's request for comment.