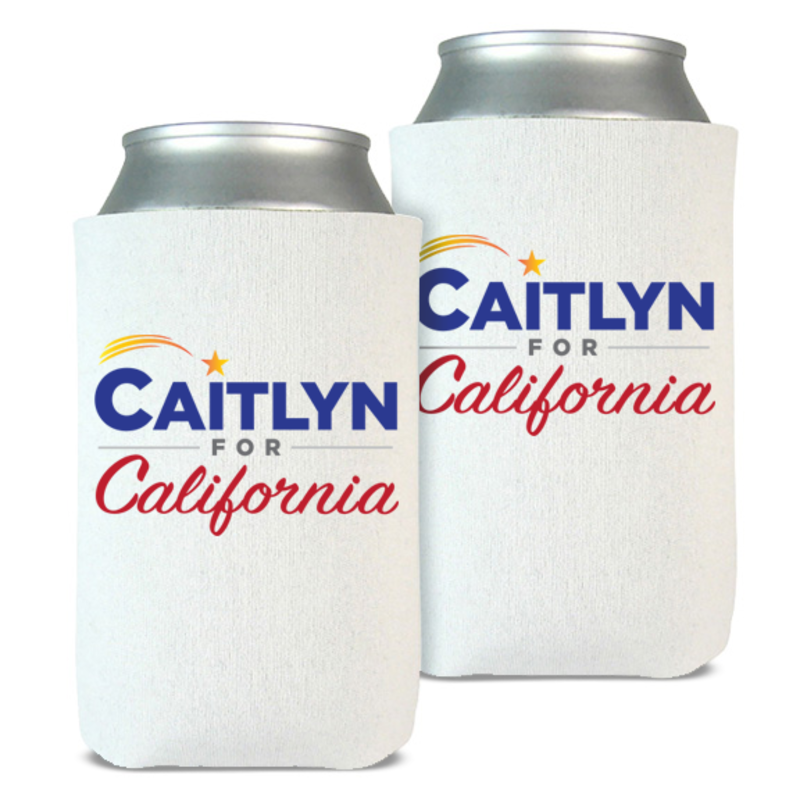 NEW YORK (1010 WINS) -- Within moments of Caitlyn Jenner announcing on Friday morning that she was kicking off her California gubernatorial campaign as a Republican candidate, the 71-year-old's website was selling a slew of items, from a set of $35 "Caitlyn for California" wine glasses to a $32 baseball cap. 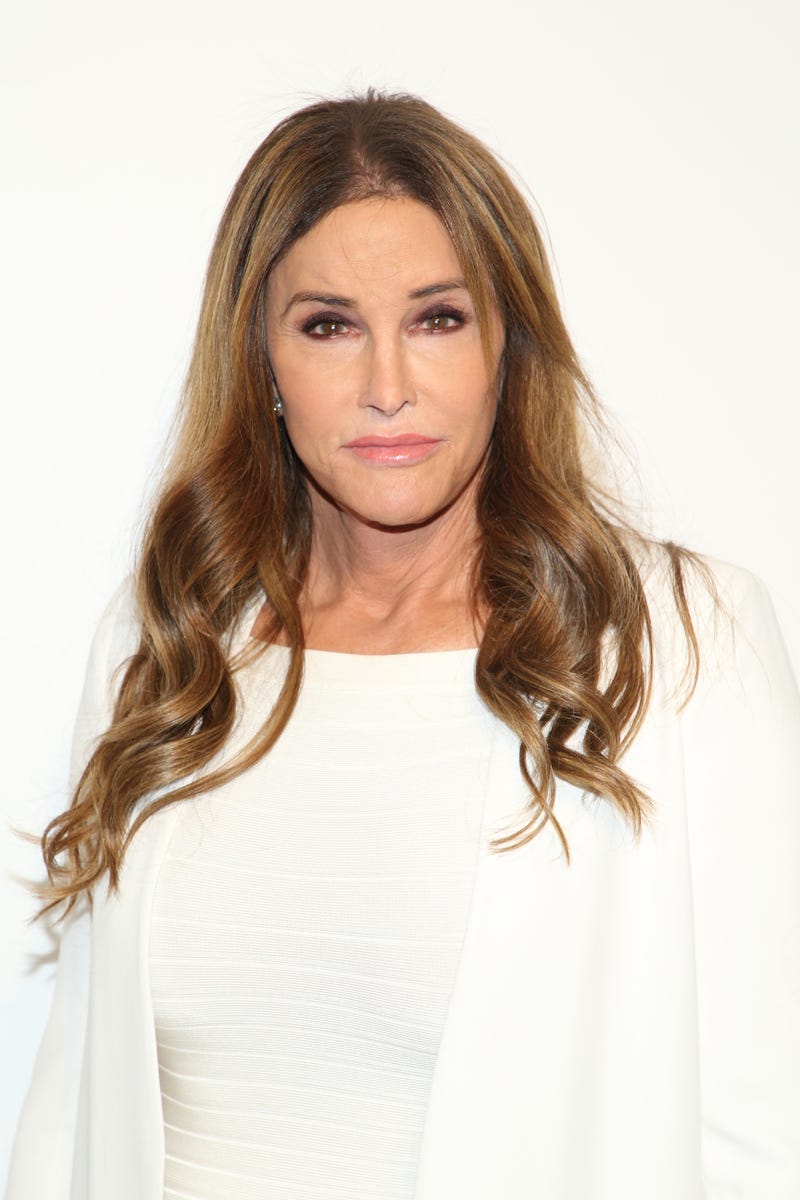 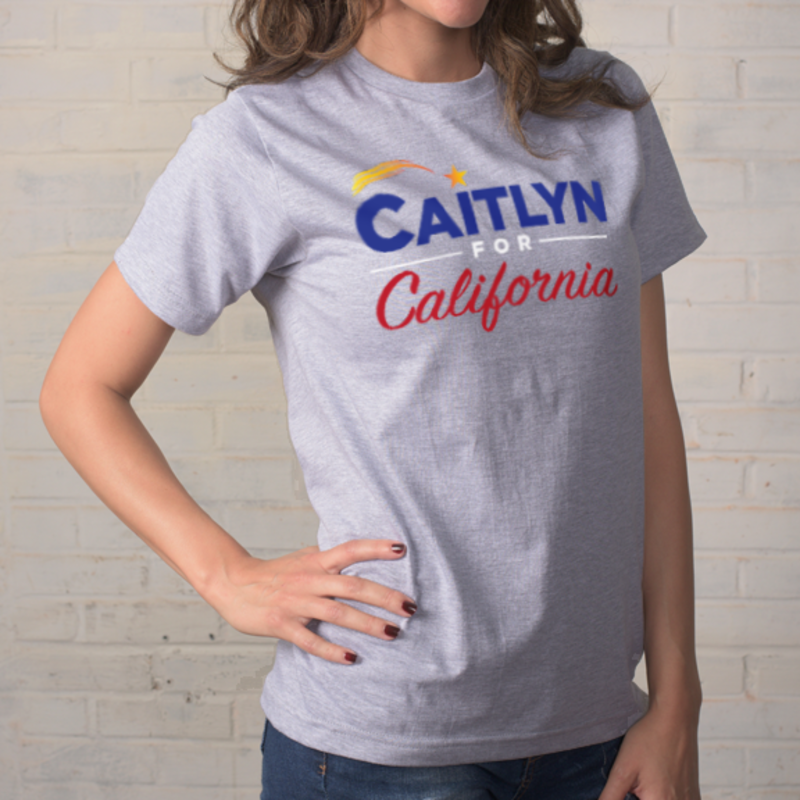 “I'm in,” Jenner. whose daughters with ex-wife Kris Jenner are Kendall and Kylie Jenner, wrote on her website. “For the past decade, we have seen the glimmer of the Golden State reduced by one-party rule that places politics over progress and special interests over people. Sacramento needs an honest leader with a clear vision.” 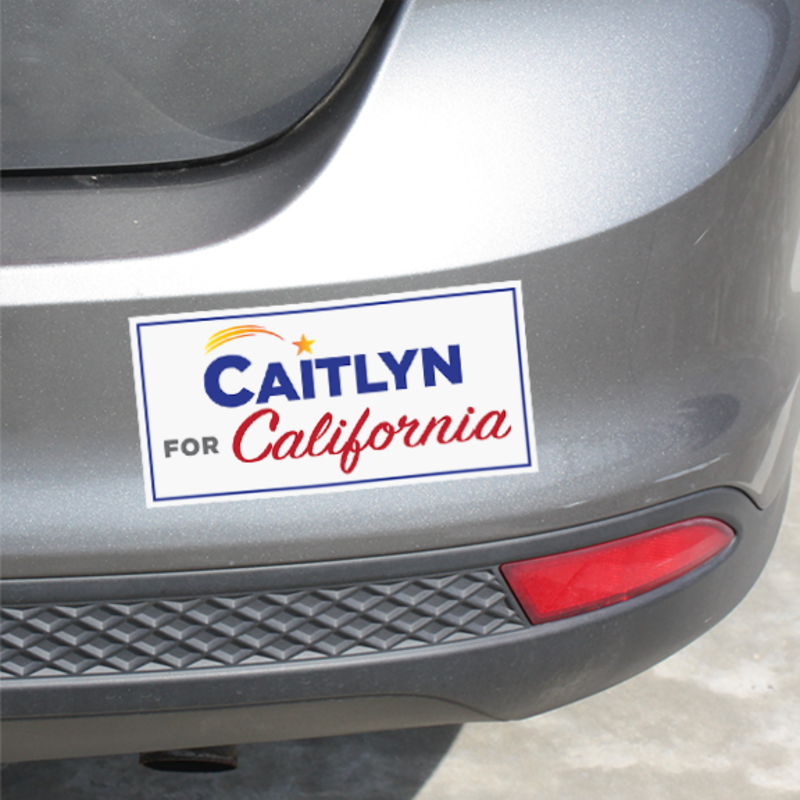 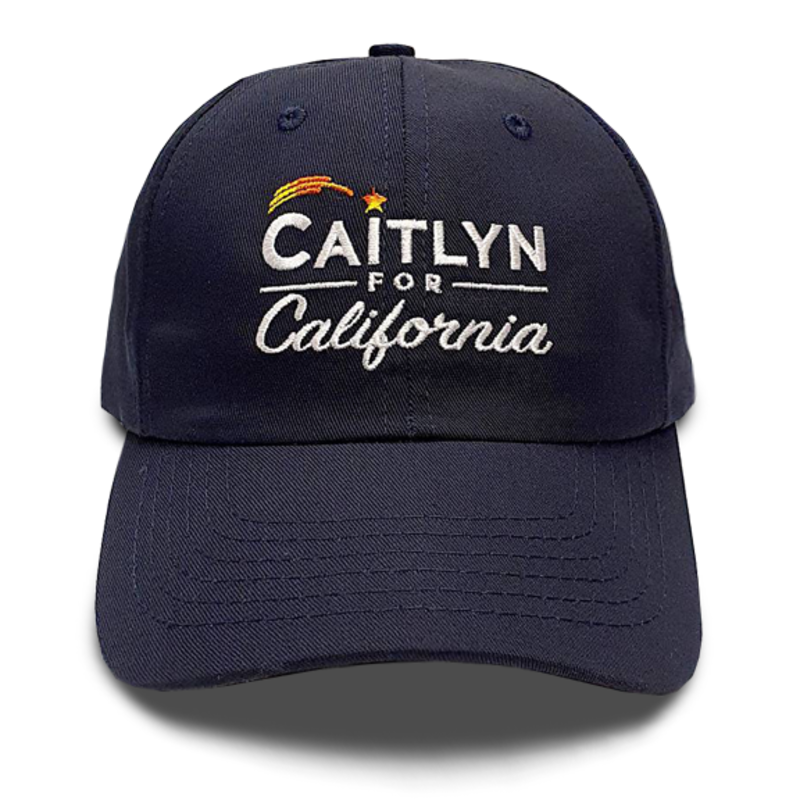 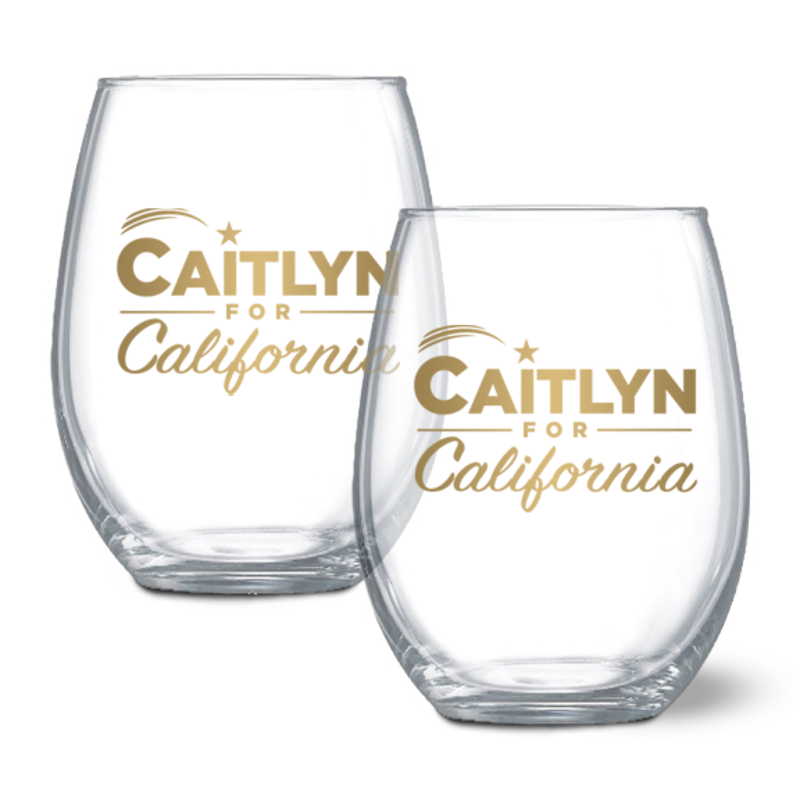 Jenner, who appeared on the reality TV show "Keeping Up With The Kardashians" and then "I Am Cait, the latter of which chronicled her journey after gender transition, described herself last year in a People magazine interview as “economically conservative, socially progressive” 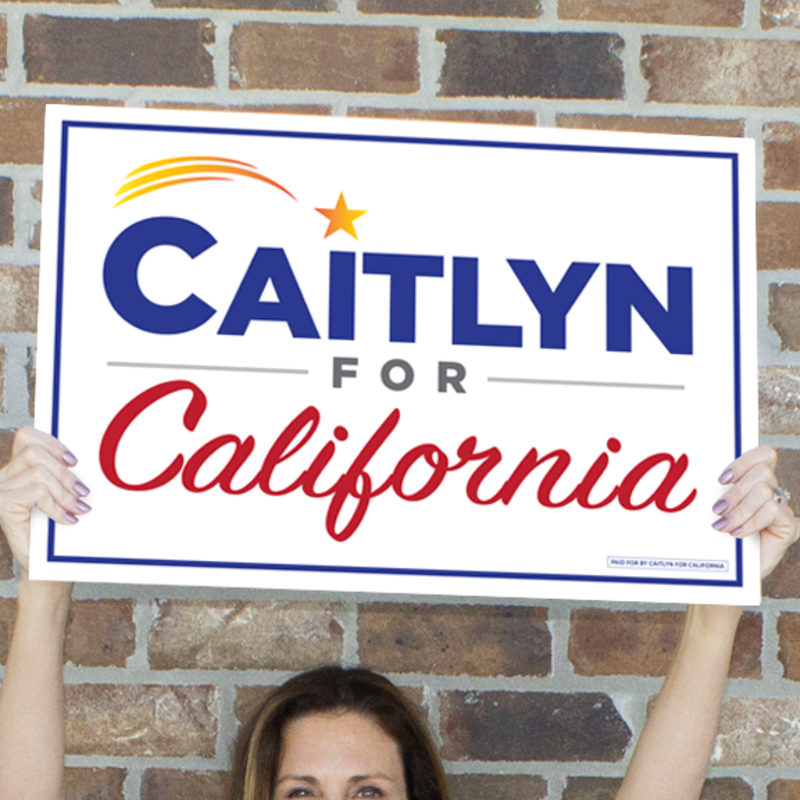 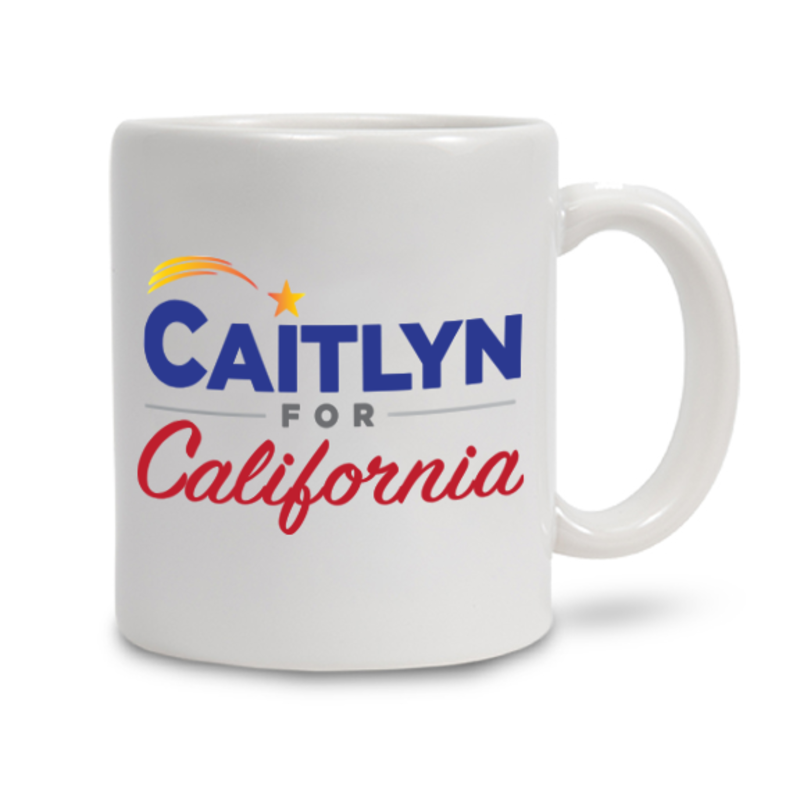 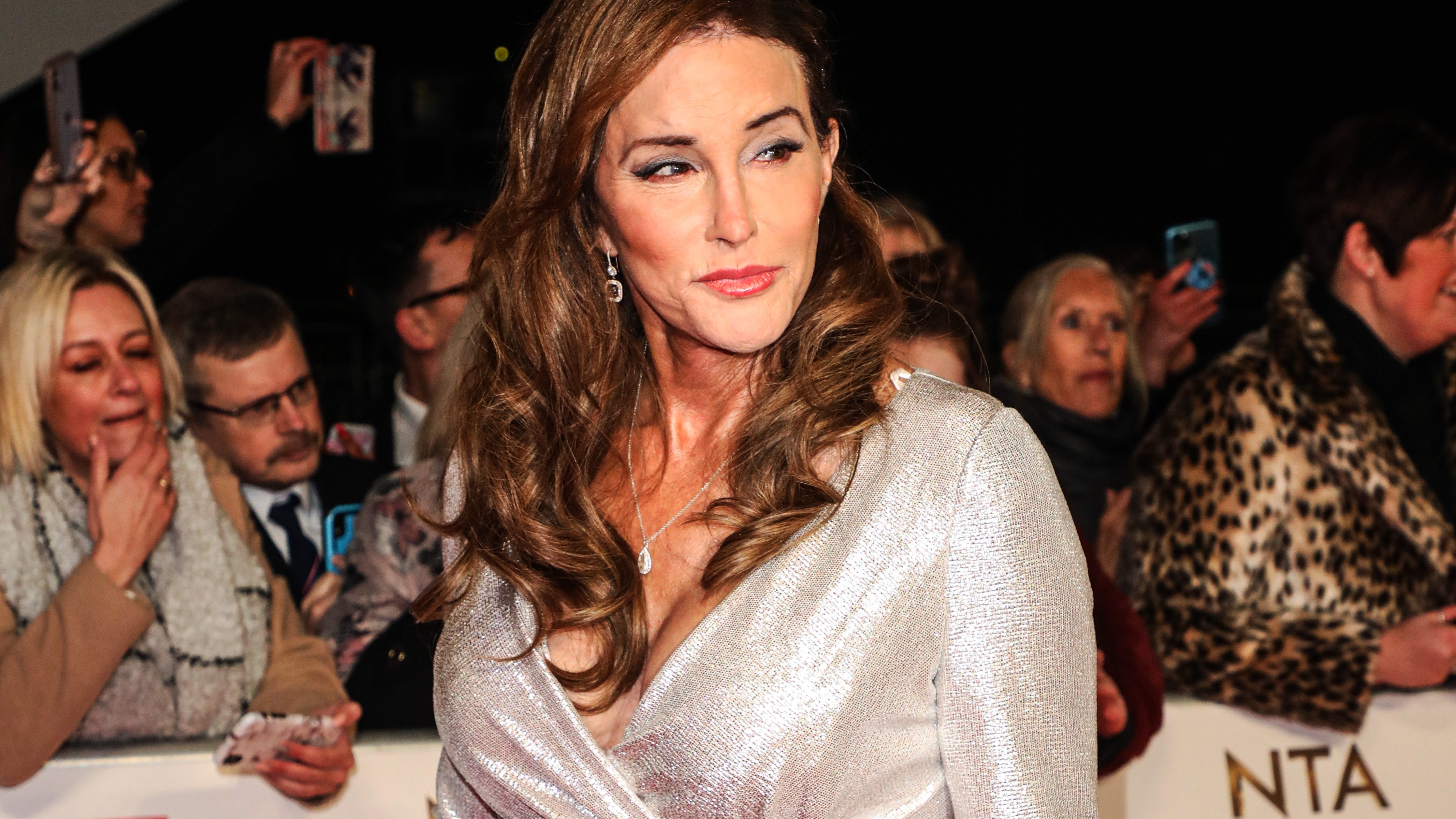 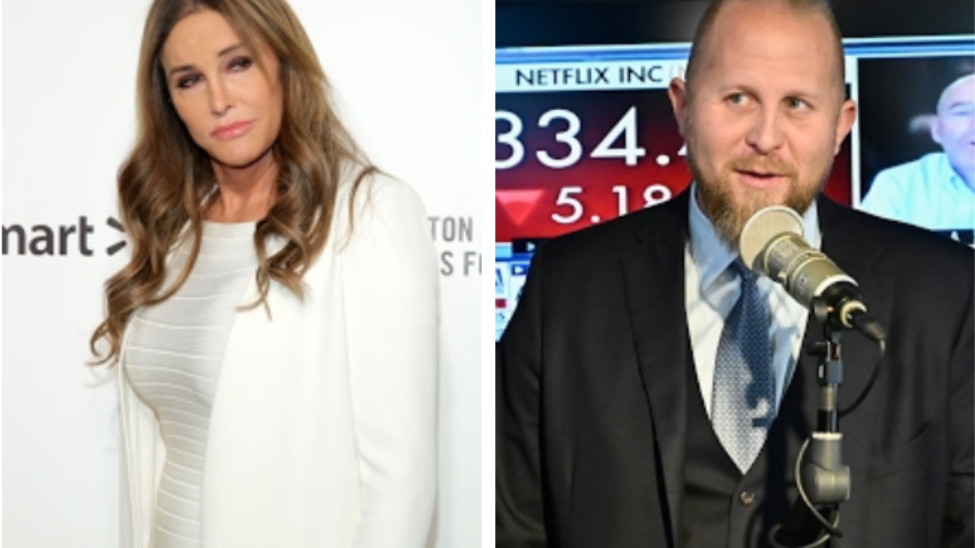