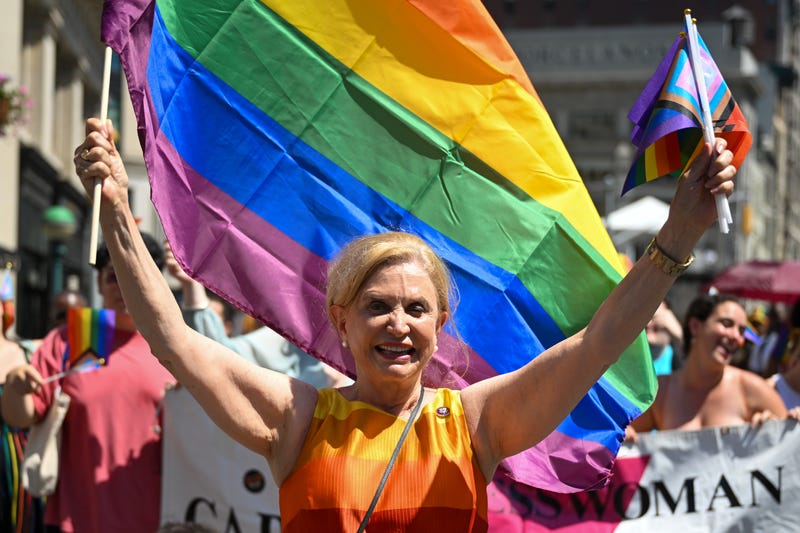 NEW YORK (1010 WINS) — Representatives Ritchie Torres and Carolyn Maloney introduced a new bill in Congress Wednesday which, if passed, would increase access to resources for educators to teach LGBTQI+ and women’s history in classrooms.

In partnership with the Smithsonian National Museum of American History, the materials would create an inclusive and intersectional manner of teaching the histories.

“Make no mistake - LGBTQI+ youth are under attack by Republican legislators across the country. Earlier this month, 10 anti-LGBTQI laws went into effect that target students, including Florida’s ‘Don’t Say Gay or Trans’ bill,” said Congresswoman Maloney. “This is unacceptable and will be detrimental to the mental health of LGBTQI+ youth, which is why I introduced the LGBTQI+ and Women’s History Education Act.”

Maloney has already led the bipartisan movement to create a Smithsonian American Women’s History Museum which has now been authorized. A location for the museum is now pending.

The proposition of the bill also comes after the "Parental Rights in Education Bill," dubbed “Don’t Say Gay or Trans” by opponents, went into effect in Florida on July 1. The legislation prevents teachers from giving instruction on sexual orientation and gender identity in elementary schools.

“Those who do not learn from history are doomed to repeat it. That is why children in classrooms across the US should not be deprived of the opportunity to learn about the heroism displayed by many in the LGBTQ and women’s movements,” said Congressman Torres. “As Republican legislatures across the country attempt to silence the history and stories of LGBTQ families, we must act to proactively educate American youth. I stand on the shoulders of those who came before me to make it possible for me to be the first openly gay Afro-Latino to be in Congress, and I am proud to work with Congresswoman Maloney on this critical legislation.”

While Florida is the only state that implemented an anti-LGBTQI+ education bill, 15 other states are considering nearly 30 bills that would affect discussions or interactions with LGBTQI+ youth in schools during this legislative session.

The bill would also tackle the underrepresentation of women in history lessons. According to the New-York Historical Society Museum & Library, only 13% of named historical figures in textbooks across the United States are women, and even fewer are women of color. And only 3 states have mandated that women’s history be taught in elementary, middle, and high schools. 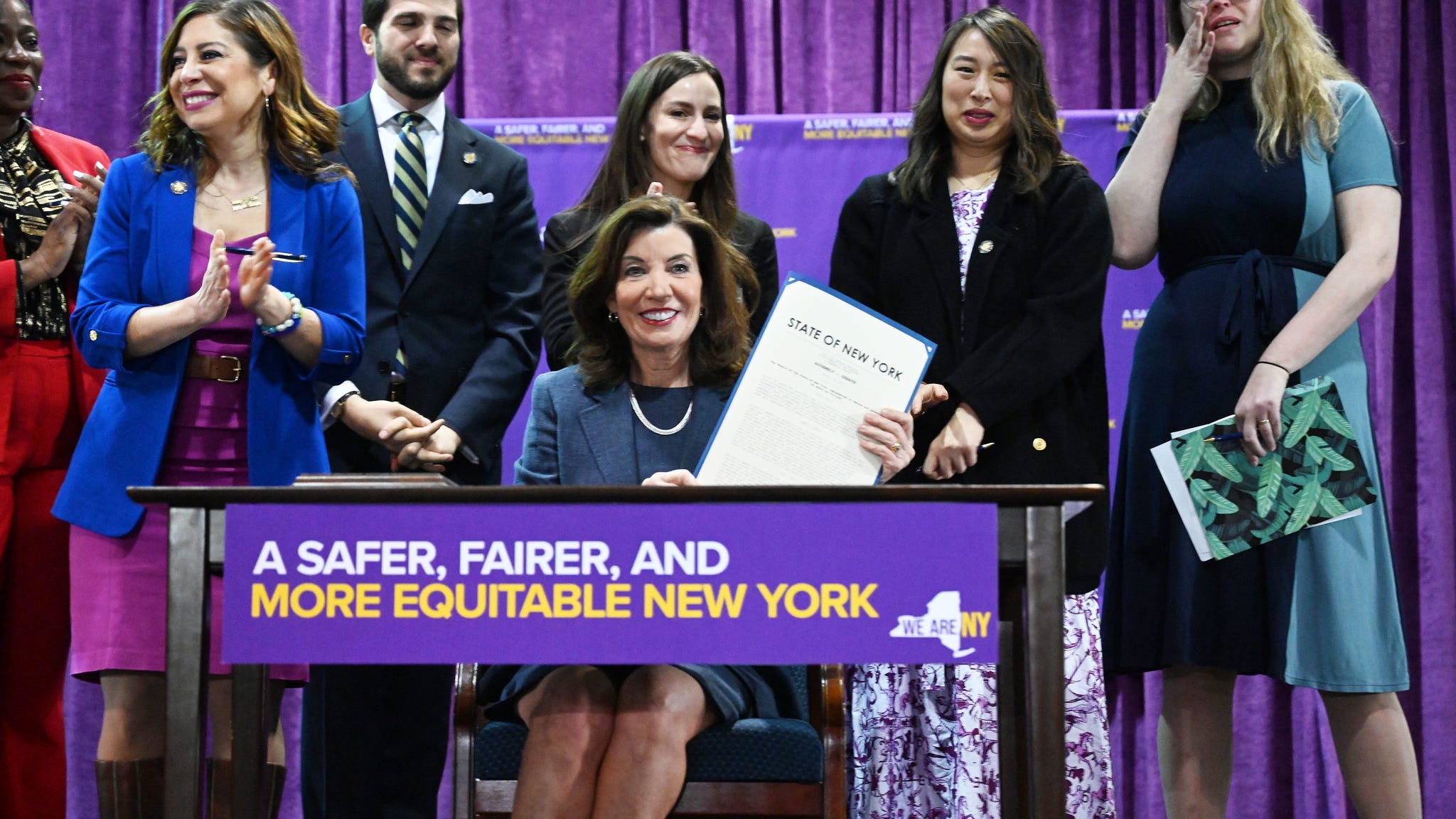 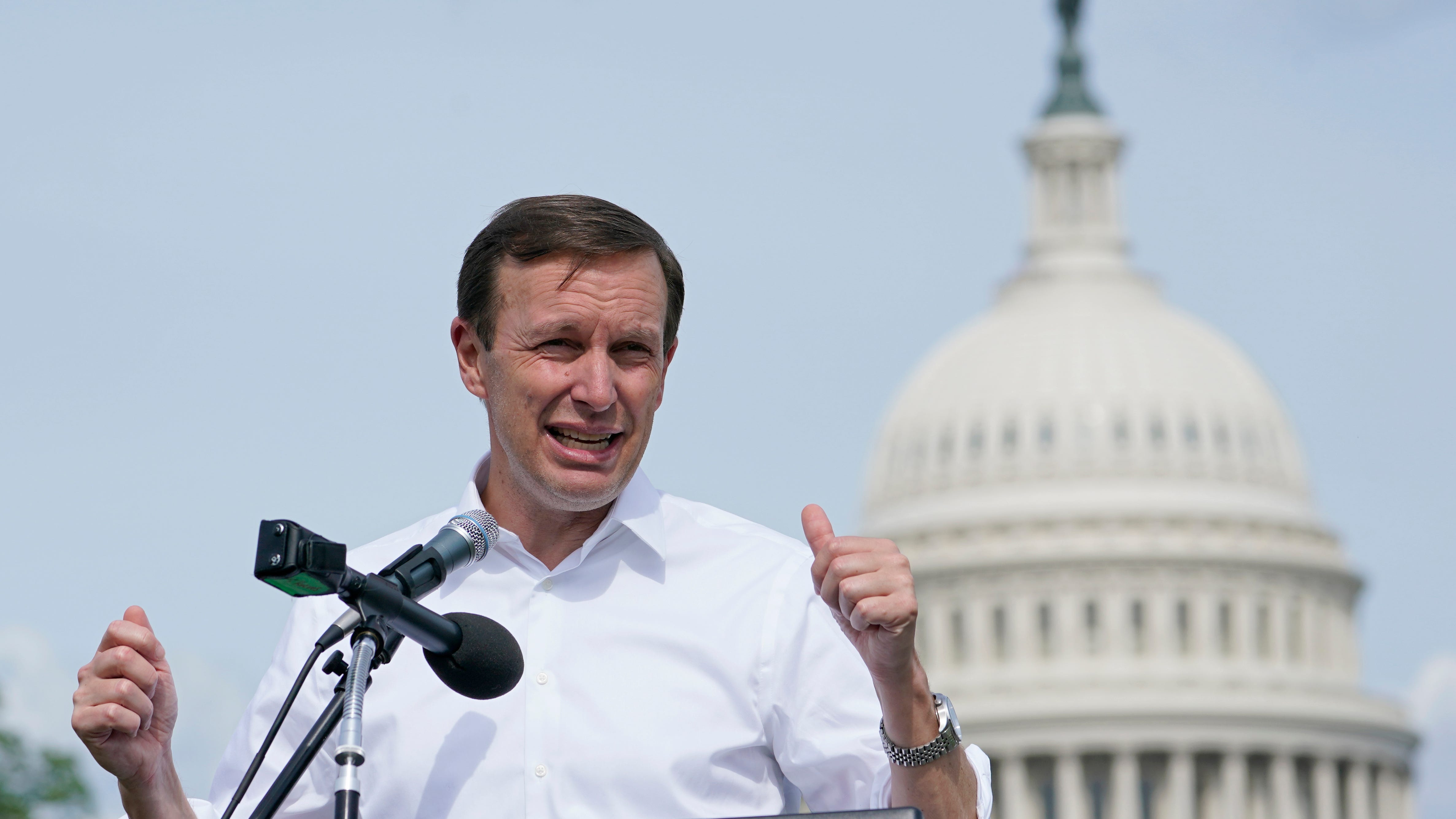 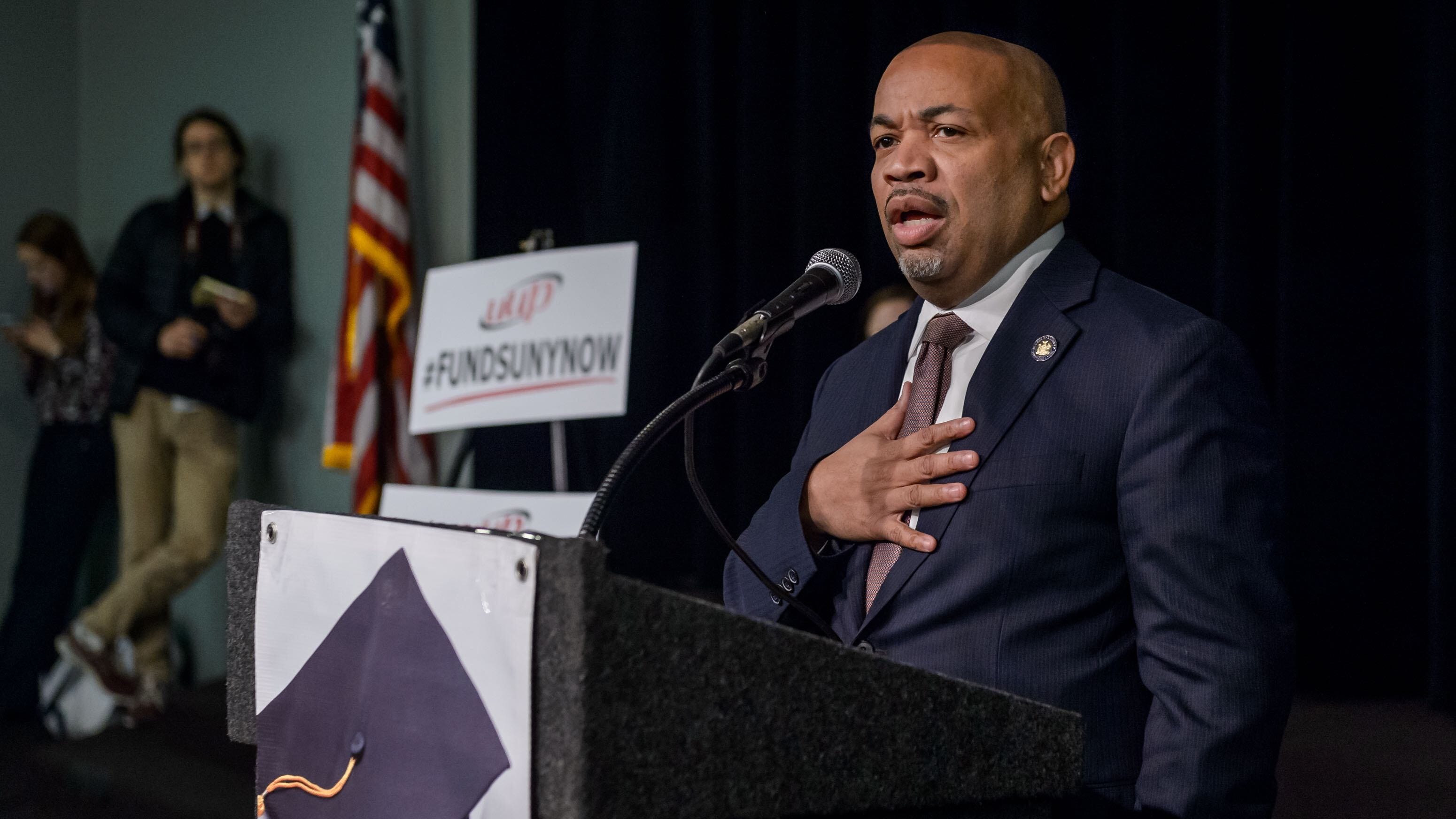