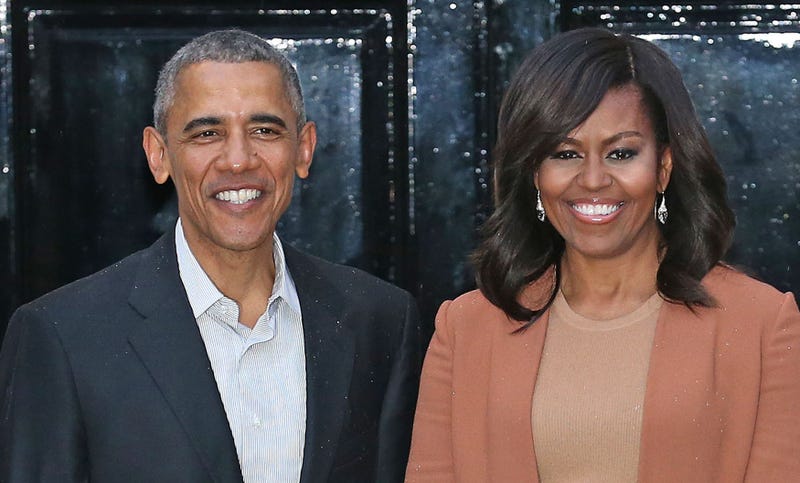 NEW YORK (1010 WINS) – Former President Barack Obama has scaled back plans for a large 60th birthday party scheduled for this weekend amid concerns about the coronavirus.

The outdoor bash had been planned at Obama’s island mansion in Martha’s Vineyard on Saturday, several days after his 60th birthday on Wednesday.

“Due to the new spread of the Delta variant over the past week, the President and Mrs. Obama have decided to significantly scale back the event to include only family and close friends,” Obama spokeswoman Hannah Hankins told the New York Times on Wednesday.

Hankins said the event “was planned months ago in accordance with all public health guidelines and with covid safeguards in place.”

Among the celebrities set to attend the party were George Clooney, Steven Spielberg and Oprah Winfrey, according to the New York Post. Former administration officials and Democratic donors were also among the hundreds of people reportedly on the guest list.

The event had already been subjected to coronavirus restrictions, including COVID-19 test requirements for guests. But there had been criticism of the planned gathering nonetheless, with some saying it could become a "super spreader" event, according to Fox News.

“They’ve been concerned about the virus from the beginning, asking invited guests if they had been vaccinated, requesting that they get a test proximate to the event,” former Obama adviser David Axelrod told the Times. “But when this was planned, the situation was quite different. So they responded to the changing circumstances.” 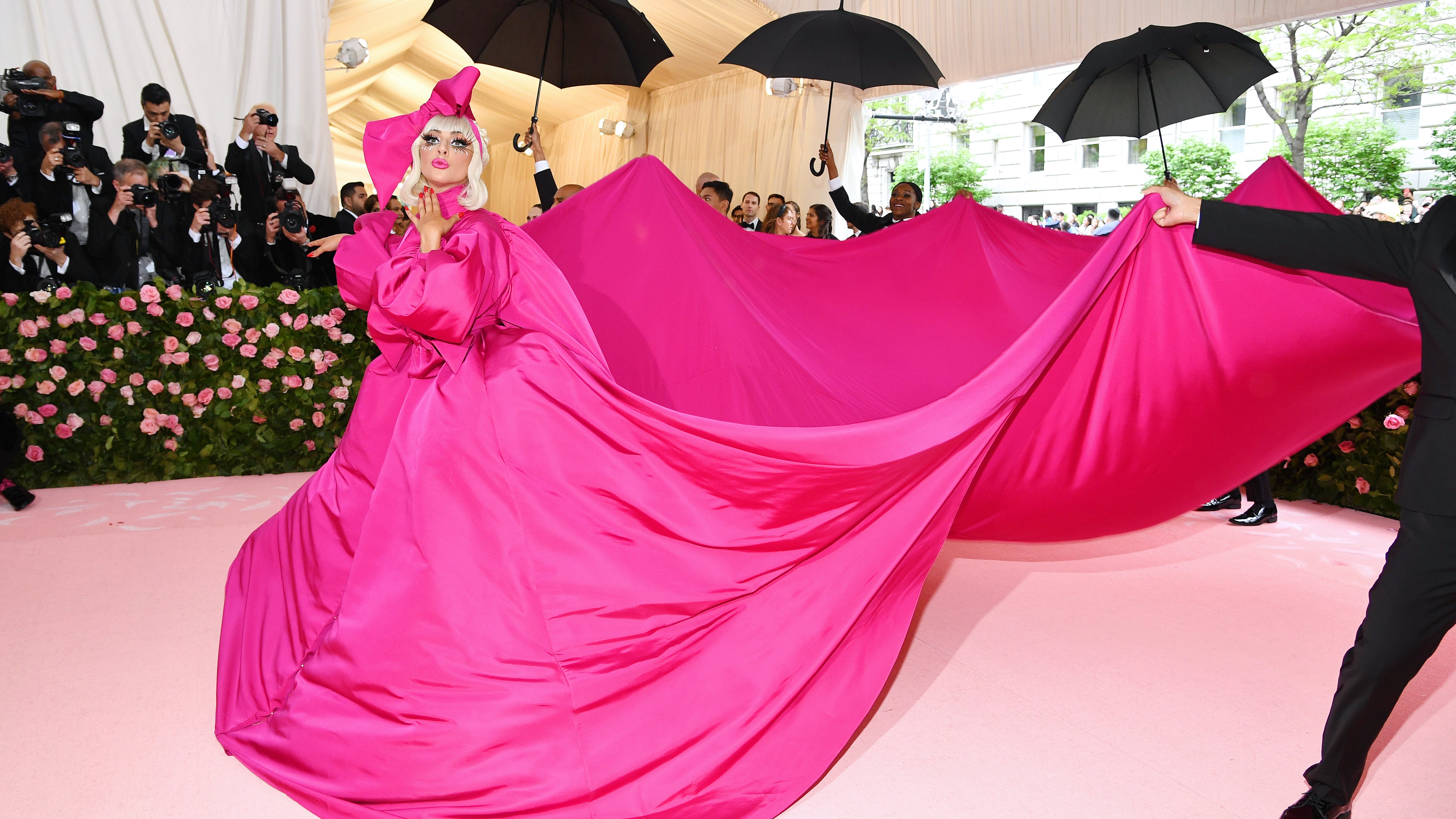