NEW YORK (1010 WINS) – In 1965, the name Karen was the third most popular woman’s name in America. Today, it’s a name a lot of people try to avoid because it’s taken on a totally different meaning.

To be called a Karen in 2022 means someone thinks you’re angry, entitled, rude, and maybe even racist. 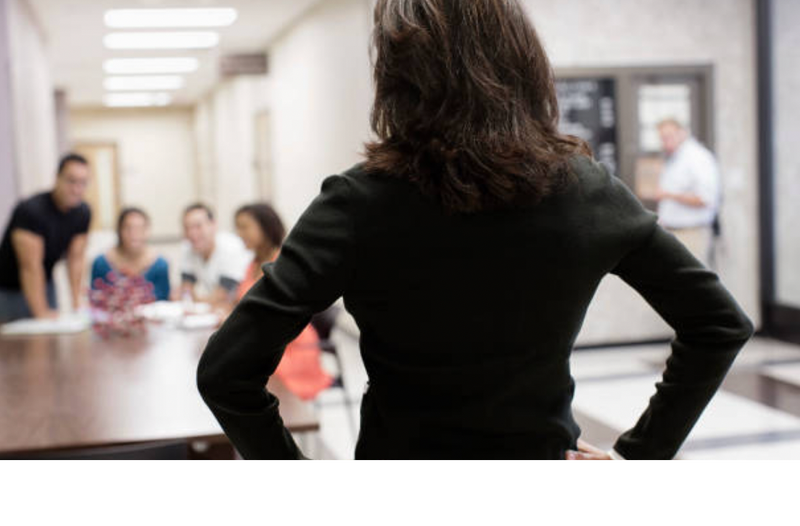 On this episode of “Your Weirdest Fears,” we hear from a listener who says she’s so afraid of being called a Karen that she no longer calls for a manager, even when she experiences bad service.

Sociologist Dr. Jessie Daniels unpacks this fear. She explains the new meaning the name Karen has taken on. An expert on the internet’s manifestation of racism, Dr. Daniels actually wrote a book on this fear titled “Nice White Ladies.”

Listen as she breaks down the history of the name, the stigma surrounding it, and what fear of the name says about society’s mindset and the current culture of accountability. 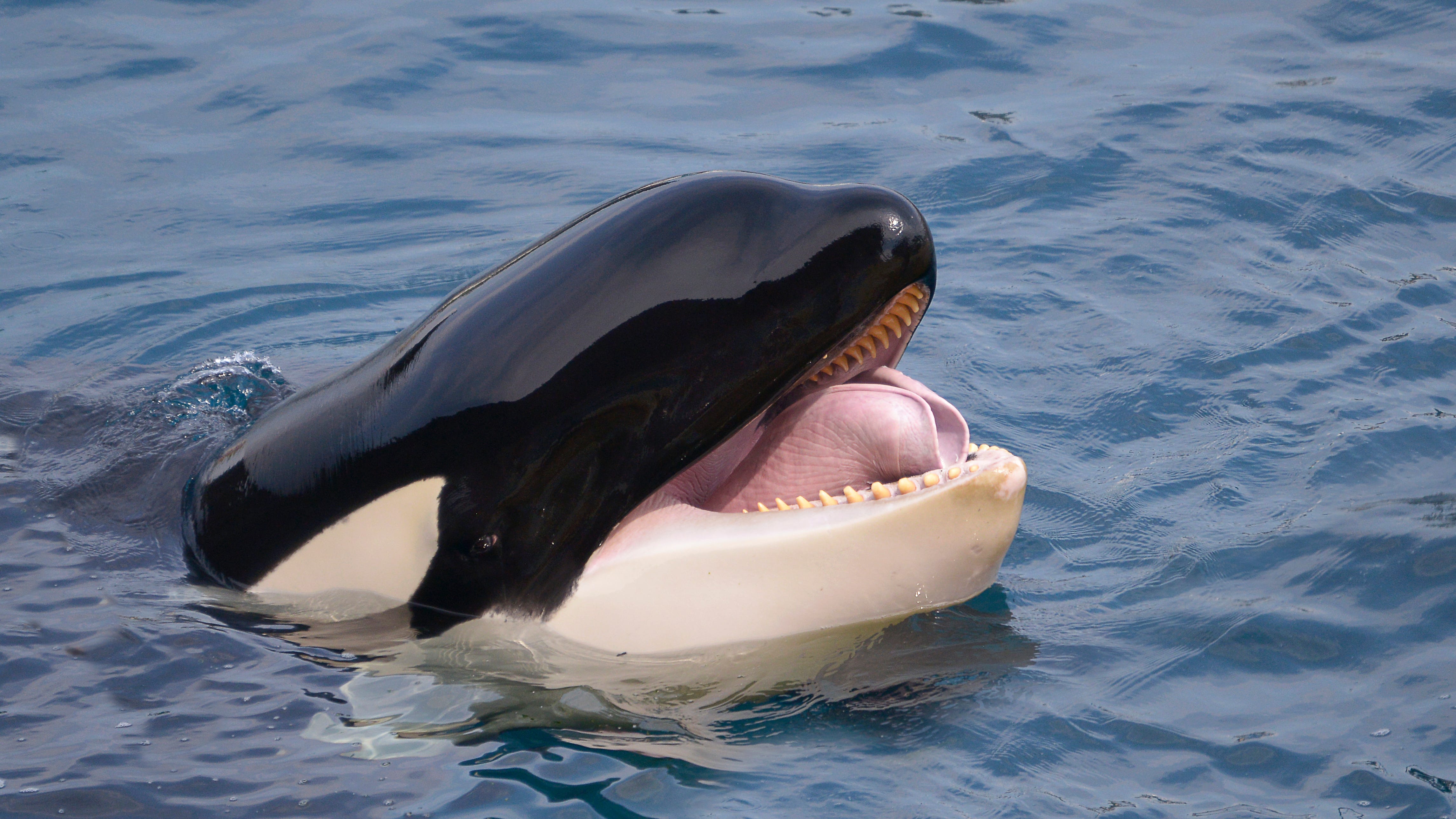