NEW YORK (1010 WINS) – Last year, the Journal of the National Cancer Institute published a study which revealed a strong correlation between hair-straightening chemicals and uterine cancer.

The study featured women of all ages and races; however, 60 percent of women who participated self-identified as Black. In a press release explaining the findings, Dr. Che-Jung Chang speculated that, “Because Black women use hair straightening or relaxer products more frequently [the data] may be even more relevant for them.” 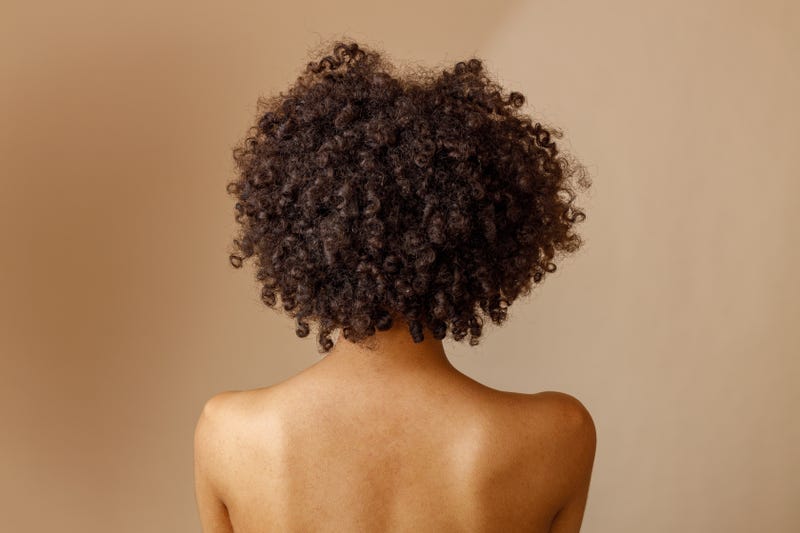 Shortly after the study was released, an Illinois woman by the name of Jenni Mitchell came forward to file a lawsuit against L’Oréal and several other cosmetic companies. Her lawsuit alleged that chemicals in their products caused her own uterine cancer diagnosis. Over the last few months, several other plaintiffs have come forward to file a class-action lawsuit against those same companies.

On the inaugural episode of Beyond Black History Month’s second season, host Femi Redwood sits down with a beauty influencer and a sociologist to break down why.