What’s you need to know:

• There is a problem with diversity in the media. Not only in entertainment, but in journalism too.

• Despite conscious efforts to add more staffers of color to newsrooms, a 2019 census conducted by the News Leaders Association found that only 21.9% of salaried journalists were people of color. About 6% black and 7% Latino.

• A research study conducted by Pew from earlier this year also found that while journalists give their news organizations highest marks for gender and age diversity, they still think there is room for improvement when it comes to racial and ethnic diversity.

• While unsurprising, the bias behind the camera is reflected in both the stories told and how they’re told. 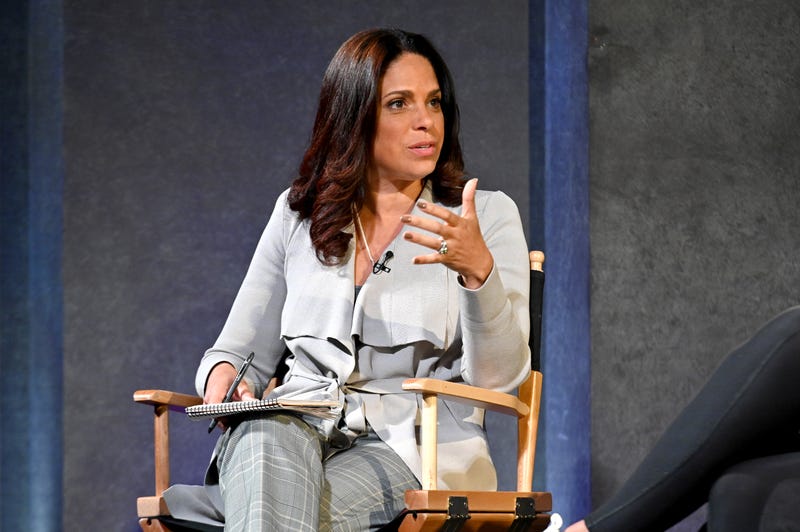 In honor of Hispanic Heritage Month, in this episode of Beyond Black History Month, we sit down with award-winning journalist Soledad O’Brien to discuss why it’s important to question the news you consume, as well as how she's pushing journalists to tell inclusive stories.

From calling out reporters providing problematic coverage, while simultaneously encouraging news consumers to think about how a story is framed, the Afro-Latina news anchor, CEO, and executive producer breaks down how she is “demystifying media." 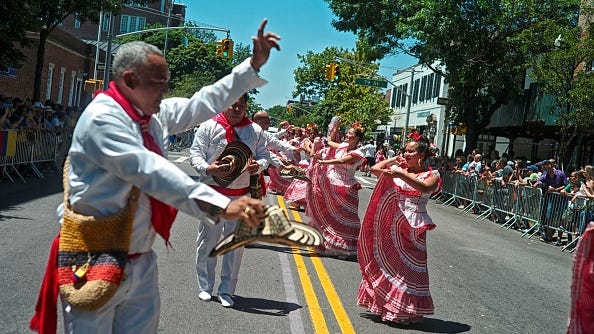