PHILADELPHIA (1010 WINS) – There are currently no federal holidays named after - or even dedicated to women. But one local activist aims to change that.

Jeannine Cook is the shopkeeper at two bookshops named Harriet's and Ida’s. Located in Pennsylvania and New Jersey respectively, they're named after two of the biggest female face from the civil rights movement: Harriet Tubman and Ida B. Wells. If it isn't inherently obvious, Jeannine looks up to both of them, especially Tubman.

Although Tubman is primarily known for risking her life to guide enslaved people to freedom via The Underground Railroad, Jeannine believes that her entire life story is one of the most important in American history. So much so, that she thinks Tubman deserves a federal holiday.

To be clear, Tubman technically already has a holiday. It’s March 10th, and it’s only observed in some states like New York. 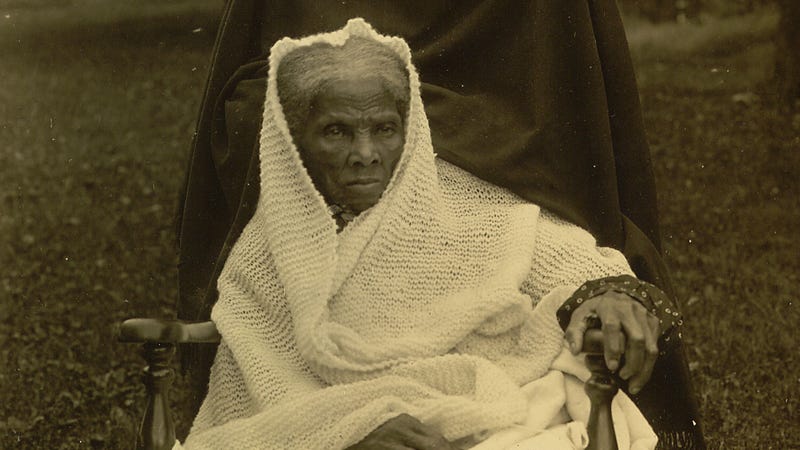 Last year, Jeannine created a petition that pushed for federal recognition. If given her own federal holiday, the entire nation would be allowed to acknowledge Tubman’s achievements.

The bill has gained quite a bit of traction, and even has some support in Congress. However, it’s still unclear if a national Harriet Tubman holiday will ever happen.

On this latest episode of Beyond Black History Month, listen as we sit down with Jeannine to discuss the origins of her idea, as well as what’s next on its pathway to potentially being the country’s next federal holiday. 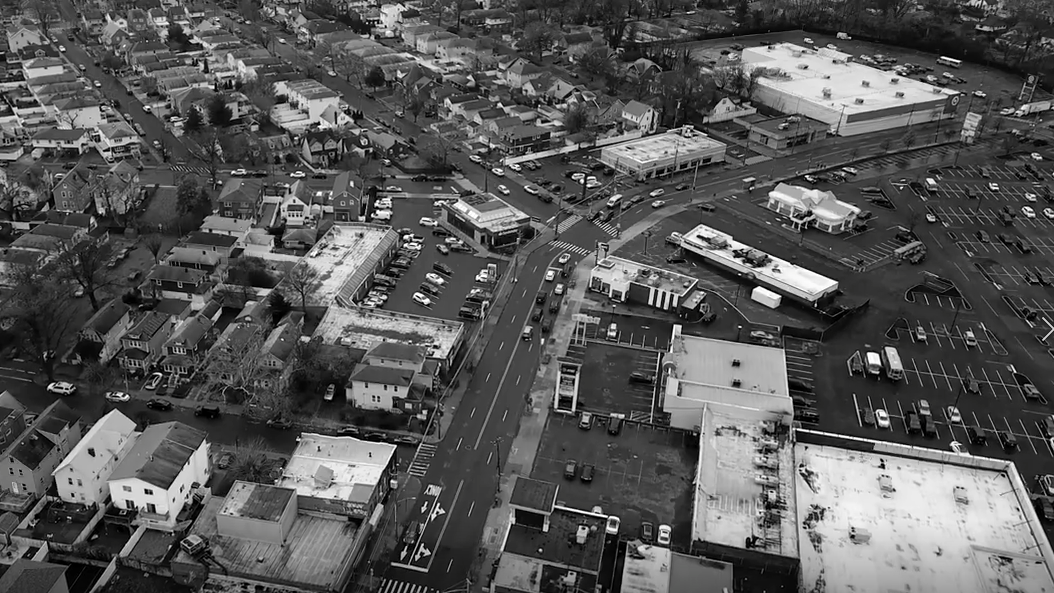 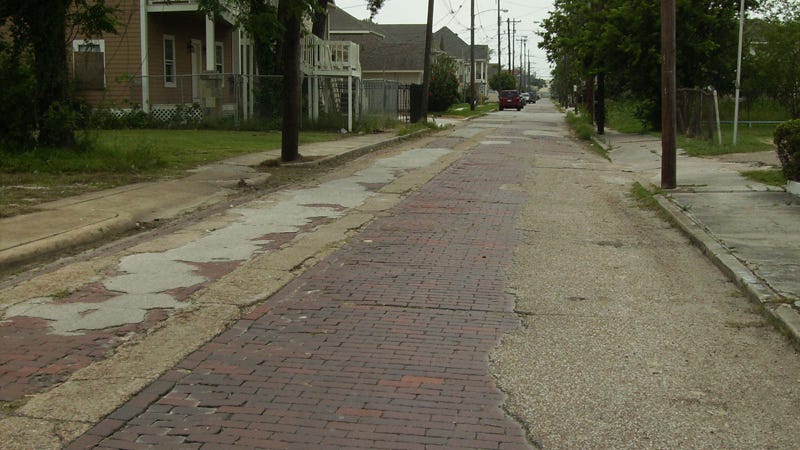 PODCAST: Juneteenth and the untold story of one man's love