NEW YORK (1010 WINS) -- The Indian Child Welfare Act (ICWA), a decades-old law designed to give Indigenous people adoption priority to Indigenous children, is being challenged at the Supreme Court.

ICWA gives first adoption priority to family members when an Indigenous child enters the foster system. Members of the child’s affiliated tribe and people from other tribes get second and third placement preferences, respectively.

The plaintiffs in Haaland v. Brackeen argue this system is racist due to non-Native American families being at the bottom of the list. Proponents of the law emphasize the fact that Indigenous tribes are political entities. ICWA doesn’t apply to every child with Indigenous ancestry, but instead only to children who are members of a tribe, or whose biological parents are members. 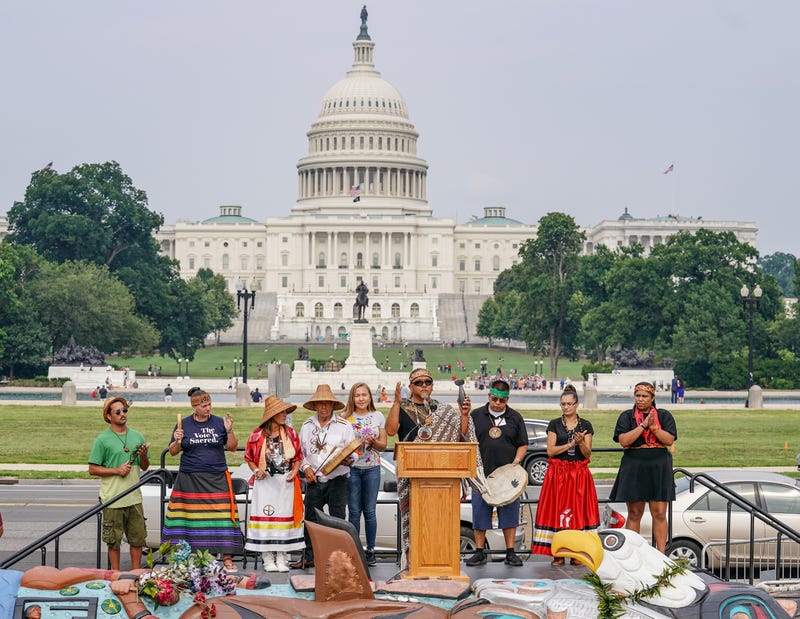 Historians say Native American children have suffered immensely throughout history. That includes being forcibly separated from their families, tribes and greater culture. They say this was often at the hands of the U.S. government. Congress passed the ICWA in 1978 to remedy that, according to legal experts.

On this week’s In Depth Podcast, we hear from Hilary Tompkins, a member of the Navajo Nation who was adopted by a white family before ICWA was enacted. She shares the impacts of growing up separated from her culture.

We’re also joined by Joe Heath, general counsel for the Onondaga Nation, who explains the injustices leading up to ICWA and how challenging the act could affect tribal sovereignty. Frank Edwards, an assistant professor at Rutgers University, shares research on how ICWA has impacted the child welfare state over the last few decades. 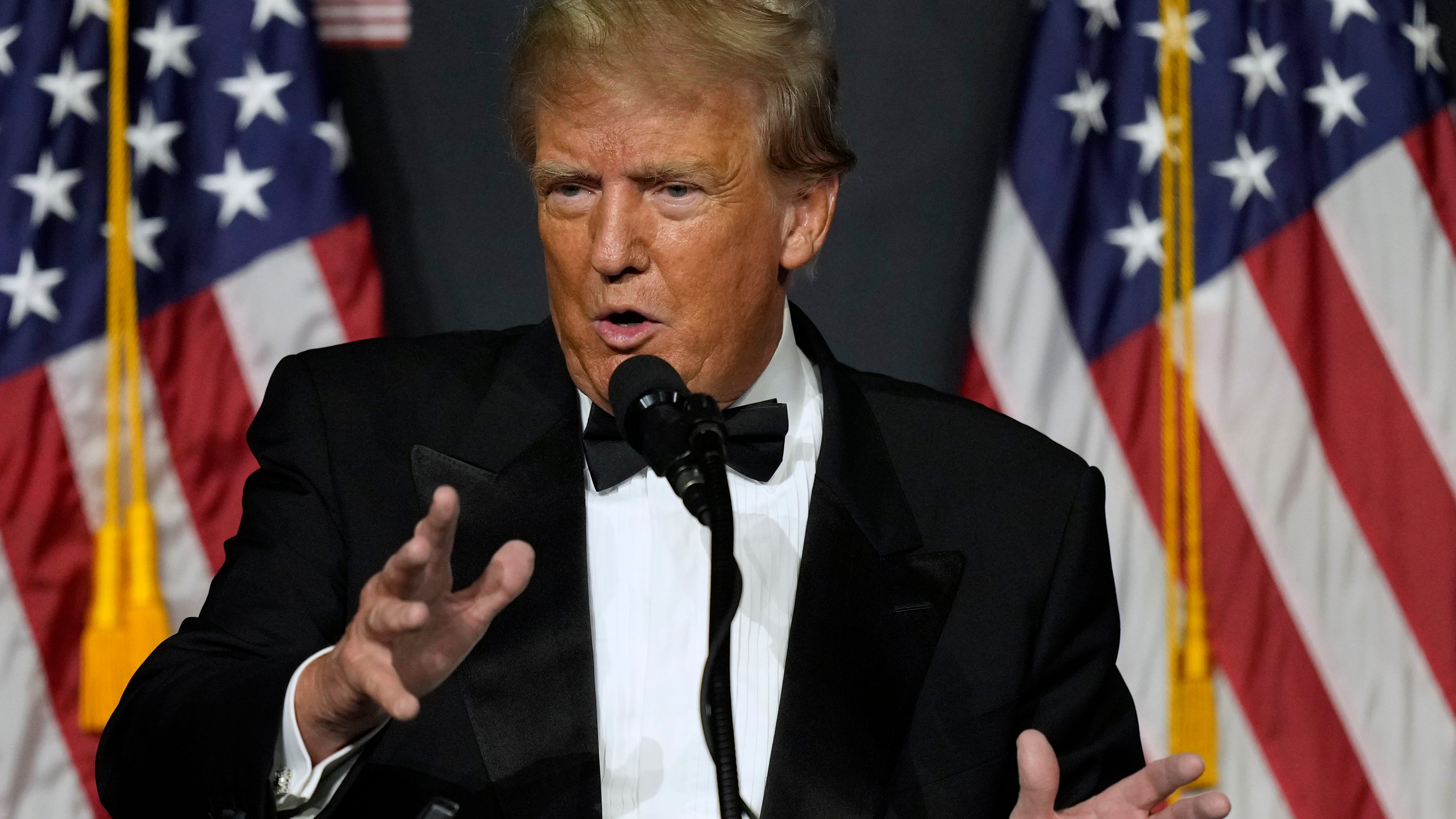 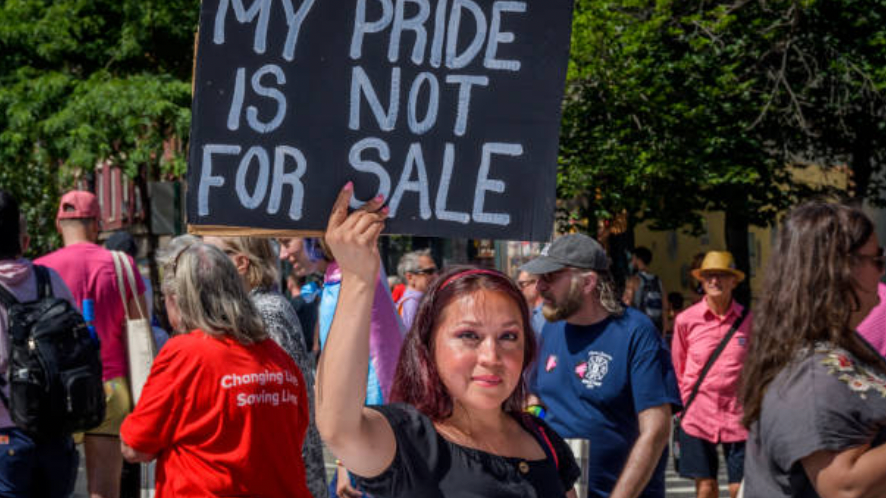