NEW YORK (1010 WINS) -- Balloons might be commonly associated with parties and other joyful celebrations, but did you know that there are some people who are terrified at the mere thought of them?

That specific fear is called globophobia. Those who suffer from it can not stand to see, feel, or even hear a balloon - especially when it's about to pop.

According to former phobia counselor Martin Burridge, the fear manifests itself early in life. "[Everyone is] born with two fears," he says. "One is the fear of falling and the other is a fear of loud noises." 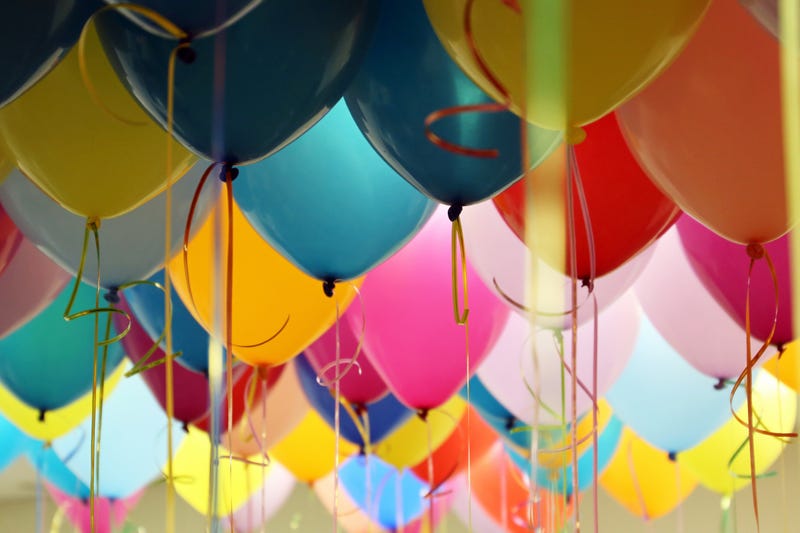 He adds that adults who spend their childhood avoiding anything that makes loud noises (like a balloon's "pop") often struggle to shake that fear because it eventually begins to dictate so much of their lives.

But how bad can it truly get? And is there a cure?

On this week's episode of "Your Weirdest Fears," listen as host Larry Mullins sits down with Burridge to break down globophobia and determine why some adults have such a hard time letting such lightweight object go. PODCAST: Can you really die from spontaneous combustion? 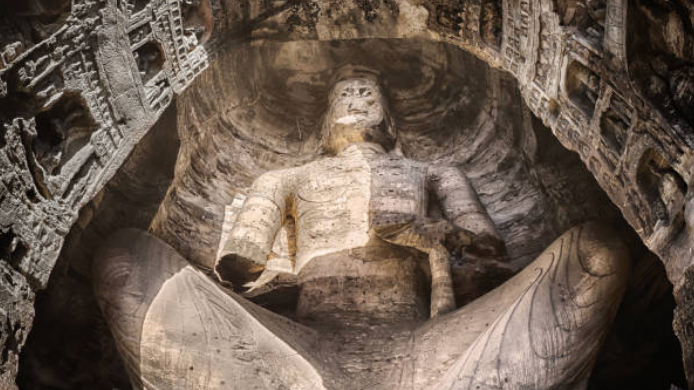