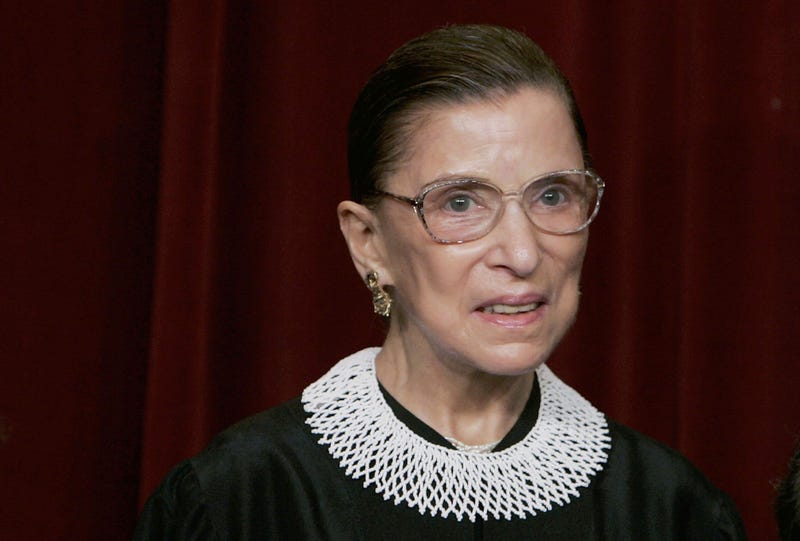 NEW YORK (1010 WINS) -- Late Supreme Court Justice Ruth Bader Ginsburg included her son, her daughter and her longtime housekeeper in her will, according to a new report.

Ginsburg named her children, Jane and James Ginsburg, executors of her will, TMZ reported. They are set to receive most of what is included in her nearly $6 million estate, including her personal property, according to the outlet.

Her housekeeper Elizabeth Salas, meanwhile, will receive $40,000 in cash, the outlet reported. The late justice employed Salas for 22 years, according to the outlet.

Ginsburg passed away in September at the age of 87 after being diagnosed with metastatic pancreatic cancer. 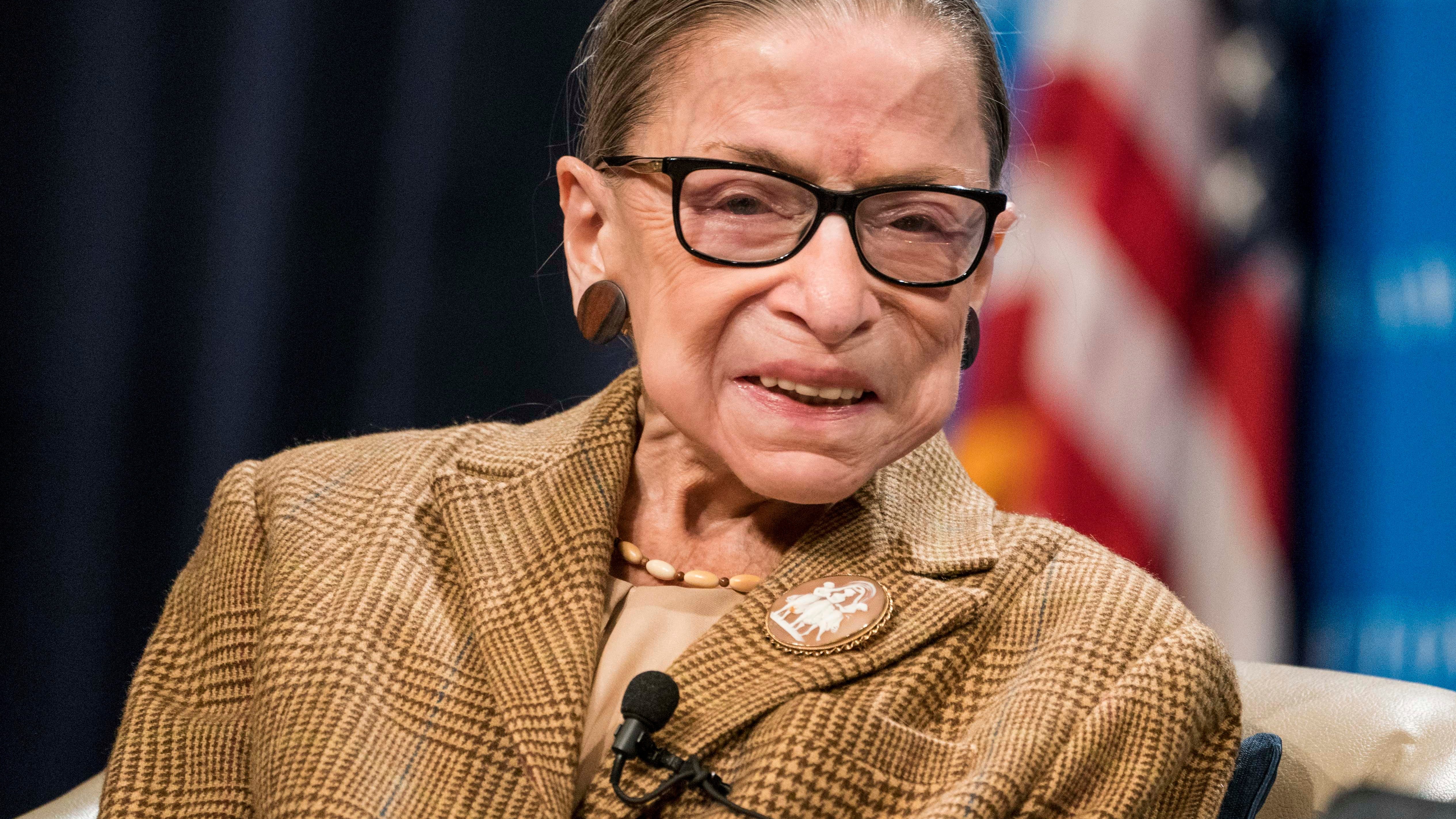 Ruth Bader Ginsburg dead at 87: 'She was … the embodiment of all that it means to be New York tough'