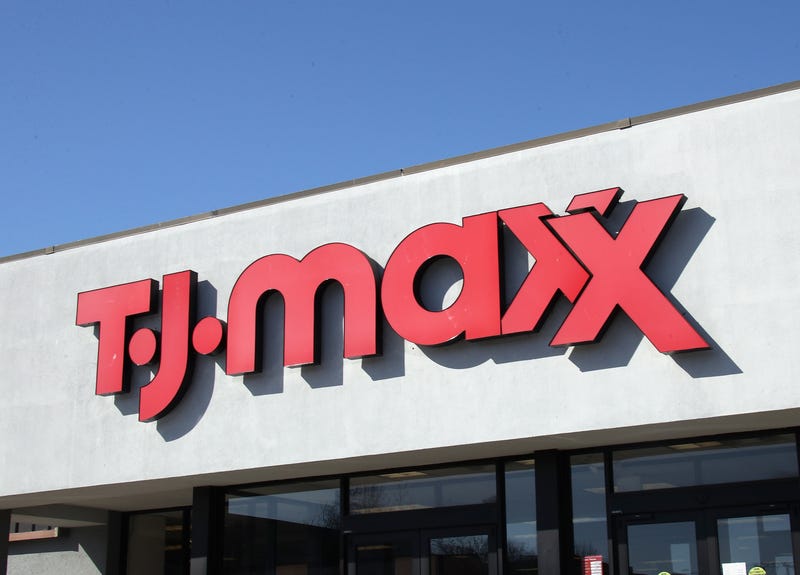 Fisher-Price’s Rock n’ Play Sleepers led to at least 30 deaths according to the Consumer Products Safety Commission. A congressional report found more than 50 babies died from rolling over while unsecured in the rocking devices.

Fisher Price kept the deadly sleepers on the market for 10 years, despite knowing of the safety risks. The company made about $200 million from selling the faulty products.

T.J. Maxx continued to sell the sleepers even after they were finally recalled.

The discount store also carried another recalled infant sleeper, the Kids II Rocking Sleeper, that led to at least five infant deaths, according to the CPSC.

“We deeply regret that in some instances between 2014 and 2019, recalled products were not properly removed from our sales floors despite the recall processes that we had in place,” said TJX Companies in a statement to NBC. “We have made a significant investment in people, processes, and technology to strengthen our processes, and have cooperated fully with the Consumer Product Safety Commission.” 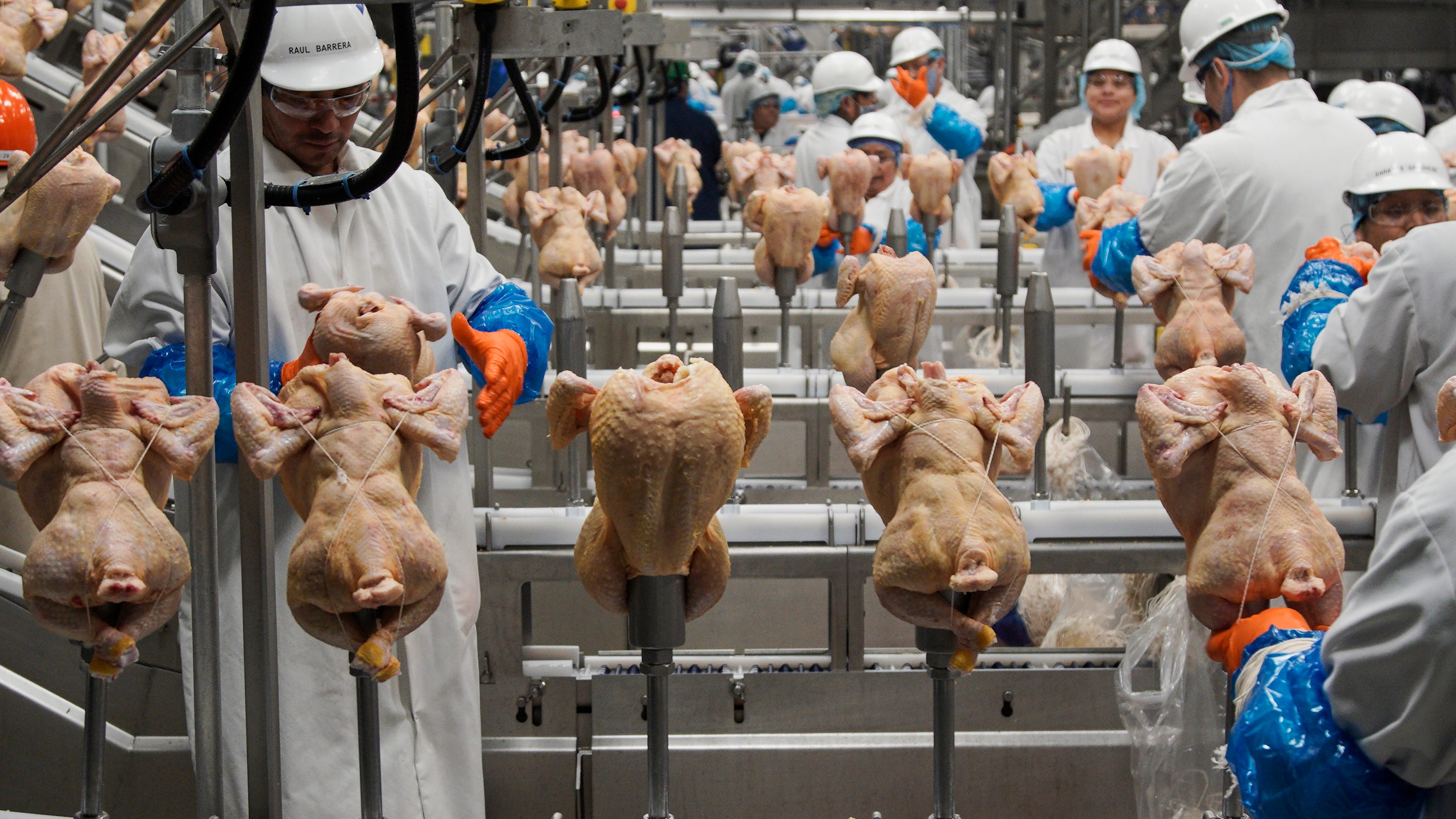 USDA getting tougher on salmonella in chicken products