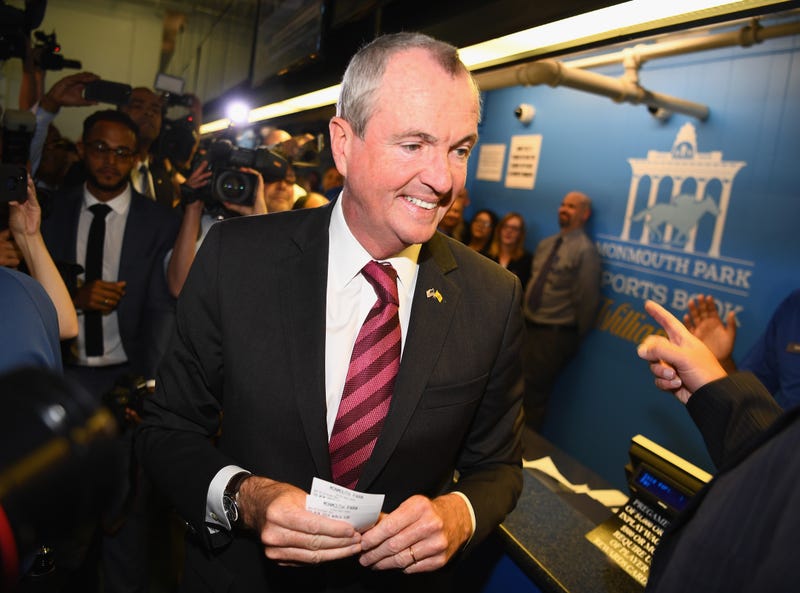 TRENTON, N.J. (1010 WINS) -- A majority of New Jerseyans voted to legalize recreational marijuana on Election Day, but one Garden State resident won’t be partaking once it's no longer prohibited.

In an interview with 1010 WINS’ Brian Britain on Wednesday, New Jersey Gov. Phil Murphy said pot has “never been something for me.”

“I don’t have a burning appetite to do it,” he said with a laugh. “I’m a dad of four. It wasn’t a natural for me when we first started debating it."

The data surrounding legalization, however, was "overwhelming, in terms of who these laws have impacted," he said.

“We inherited the largest white, non-white gap of persons incarcerated in America in our criminal justice system,” he explained. “And the overwhelming reason was low-end drug crime. And so we’ve been trying to get to this day for a long time.”

While the state still has to pass legislation to officially legalize pot, the process isn’t expected to face hurdles, as both Murphy and the Democrat-led Legislature support the move.

“The big thing here is it addresses huge social injustice that’s been built up over the years,” Murphy said.

Legalization will also be an “economic driver” for the state, as it will create both revenue and jobs, he said.

Asked if New Jerseyans would be able to walk into stores to buy recreational marijuana once it is legalized, Murphy noted that the specifics would be determined by the legislation, as well as a commission the state plans to set up.

“We’ll begin to make moves on that very quickly,” he said. “In terms of the actual form it takes, you’ll see that taking shape soon.”