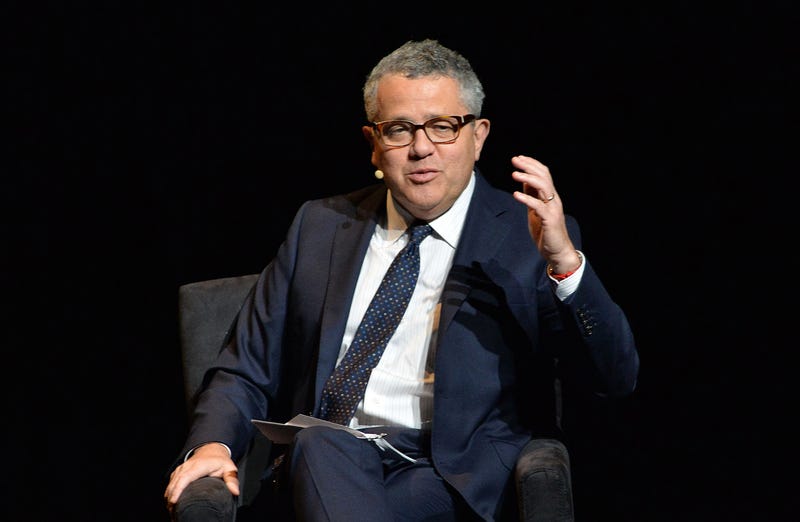 NEW YORK (1010 WINS) -- CNN analyst Jeffrey Toobin has been suspended from his job as a staff writer at the New Yorker for exposing himself during a Zoom call, according to a report.

Sources told VICE the New Yorker suspended Toobin, 60, after he exposed himself in a Zoom call with magazine colleagues and WNYC radio employees last week.

In a statement provided to VICE, Toobin said he “made an embarrassingly stupid mistake, believing I was off-camera.”

“I believed I was not visible on Zoom. I thought no one on the Zoom call could see me. I thought I had muted the Zoom video,” he said in the statement.

Along with writing for the New Yorker, Toobin serves as CNN’s chief legal analyst.

He appeared on the network on Saturday, but in a statement, CNN said he had since “asked for some time off while he deals with a personal issue, which we have granted.”