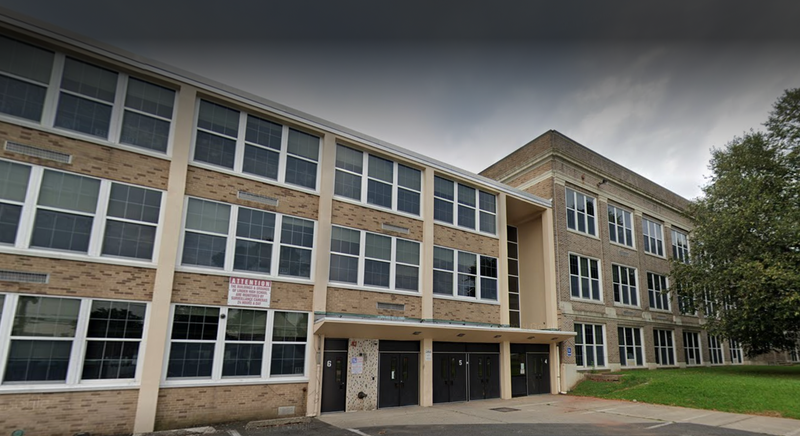 The freshman from Linden, Xavier McMclain, suffered the injury during a game on Sept. 9 when the team was playing against Woodbridge High School, according to a Facebook post from Linden Mayor Derek Armstead.

McCalin was remembered as being a dedicated athlete with a big heart and fun-loving energy. His family was close to the mayor, who shared in their grief.

Thank you to all my Linden Pray Warriors. Together we prayed for a miracle and hoped for a different outcome. I trust...

Posted by Derek Armstead Mayor of Linden on Wednesday, September 21, 2022

“This news hurts because I have known his parents, Lisa and Norm for years, Xavier and Andres, their two sons, since they were little boys,” Armstead wrote in a Facebook post. “My wife and I spend time in their home and our children played together. Tragically, their worst fear came true. Norm and Lisa are devastated. Children are supposed to outlive their parents, not the other way around. I asked that you continue to keep the family in your prayers.”

The mayor added that McClain was part of the kick team when the incident happened. He was intubated the same night after complaining of a neck injury. The Linden school district also offered their condolences to McClain's family.

"The district extends its heartfelt condolences and will continue to offer prayers and support to the family during this difficult time,” the school district said in a statement. “Counseling support, for students, staff and families has been set up at Linden High School for anyone in need." 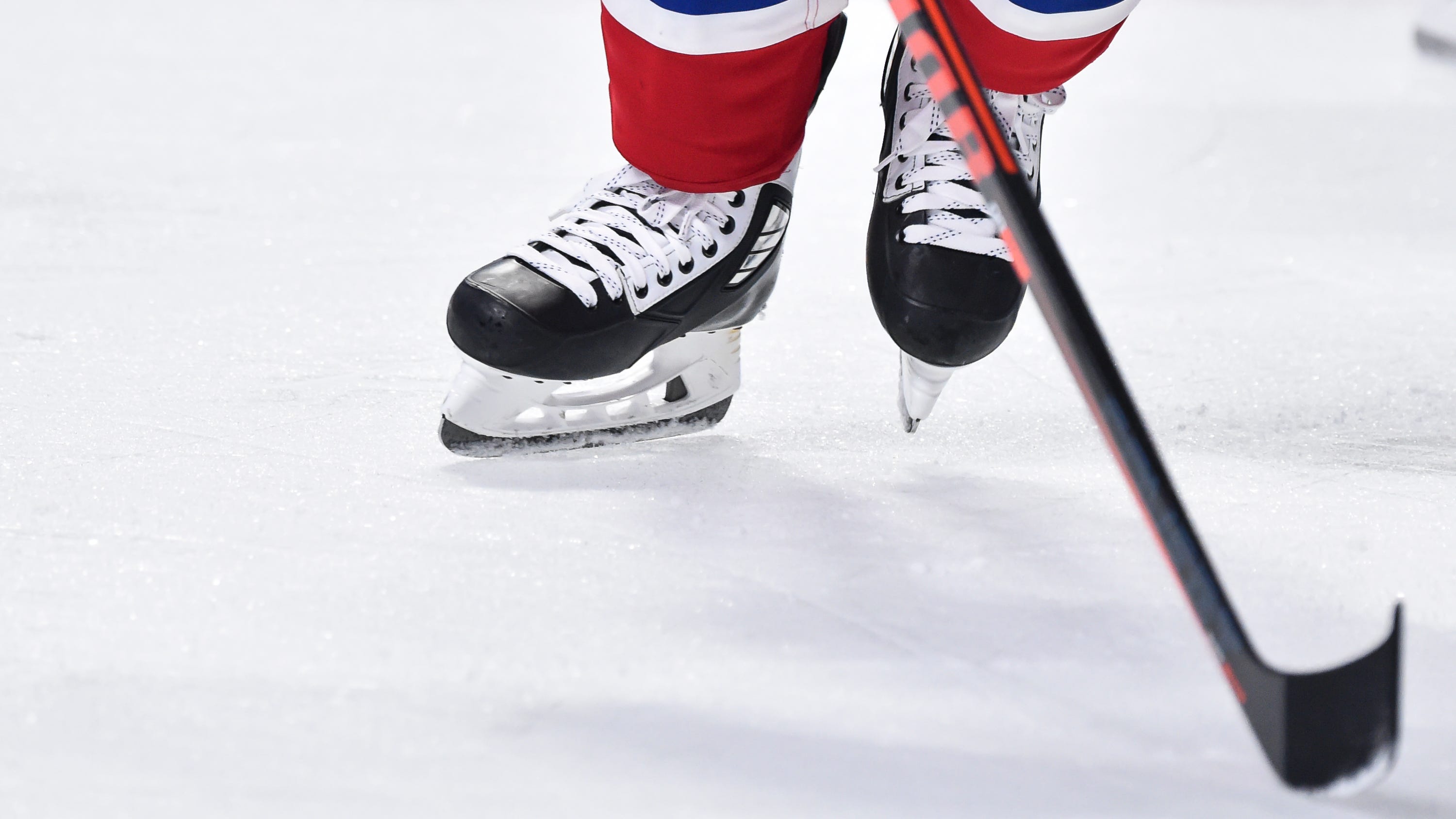 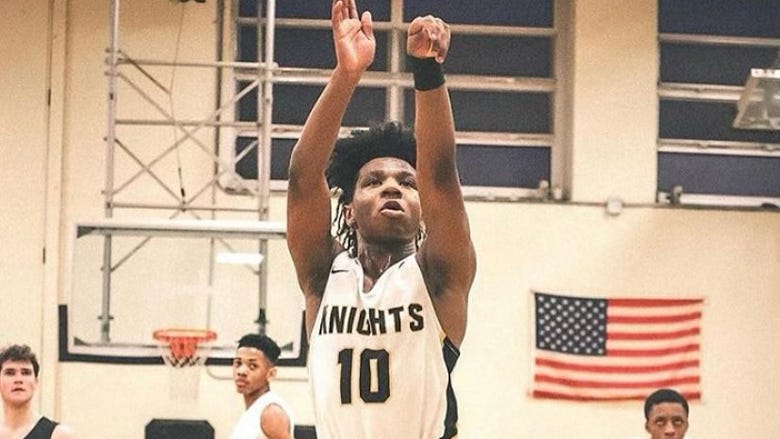