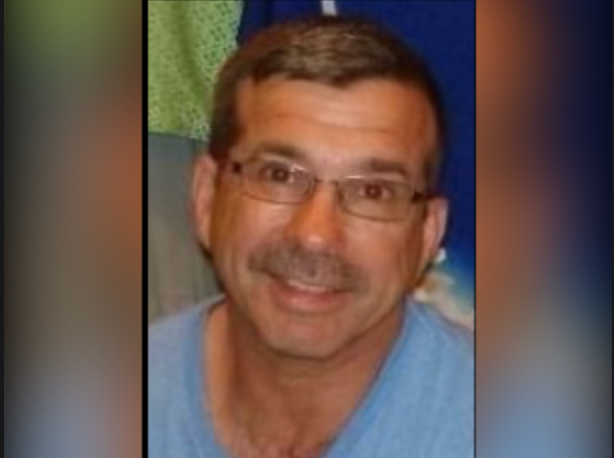 The Millville man, Dale R. Devilli, was found around 7:49 a.m. by authorities called to the facility on Parsonage Road in Upper Deerfield, Cumberland County for a report of an unconscious man, officials said.

Devilli, who worked at the facility, was inside of the kettle cooker and pronounced dead at the scene. Cops said the death is not considered to be suspicious.

According to NJ 101.5, the facility is one of Lassonde Pappas and Company, a Canadian brand which produces fruit and vegetable juices, among other products.

Dale R. Devilli, 63, of Lawrence Township passed away the morning of September 19, 2022. Relatives and friends are...

Posted by The Freitag Funeral Home on Wednesday, September 21, 2022

“We are devastated by the loss of our friend and colleague and our thoughts and prayers are with his family at this difficult time,” a spokesperson for Lassonde said in a statement to NJ 101.5.

The incident is also being investigated by the U.S. Occupational Safety and Health Administration (OSHA). 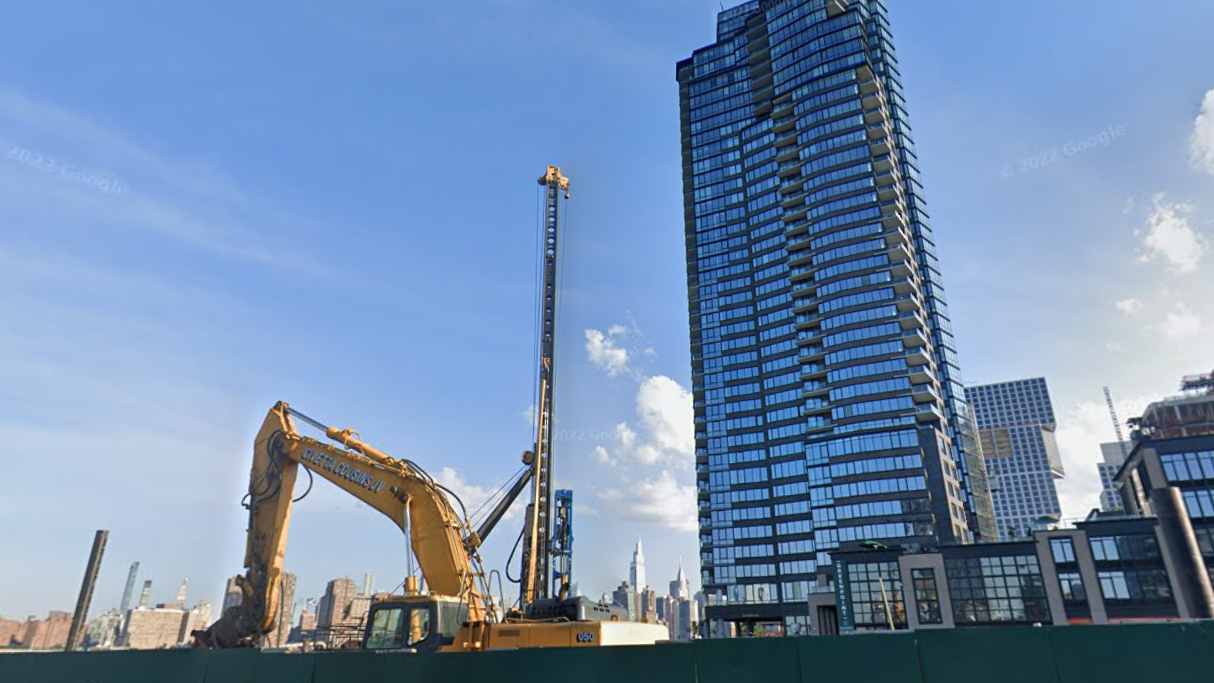 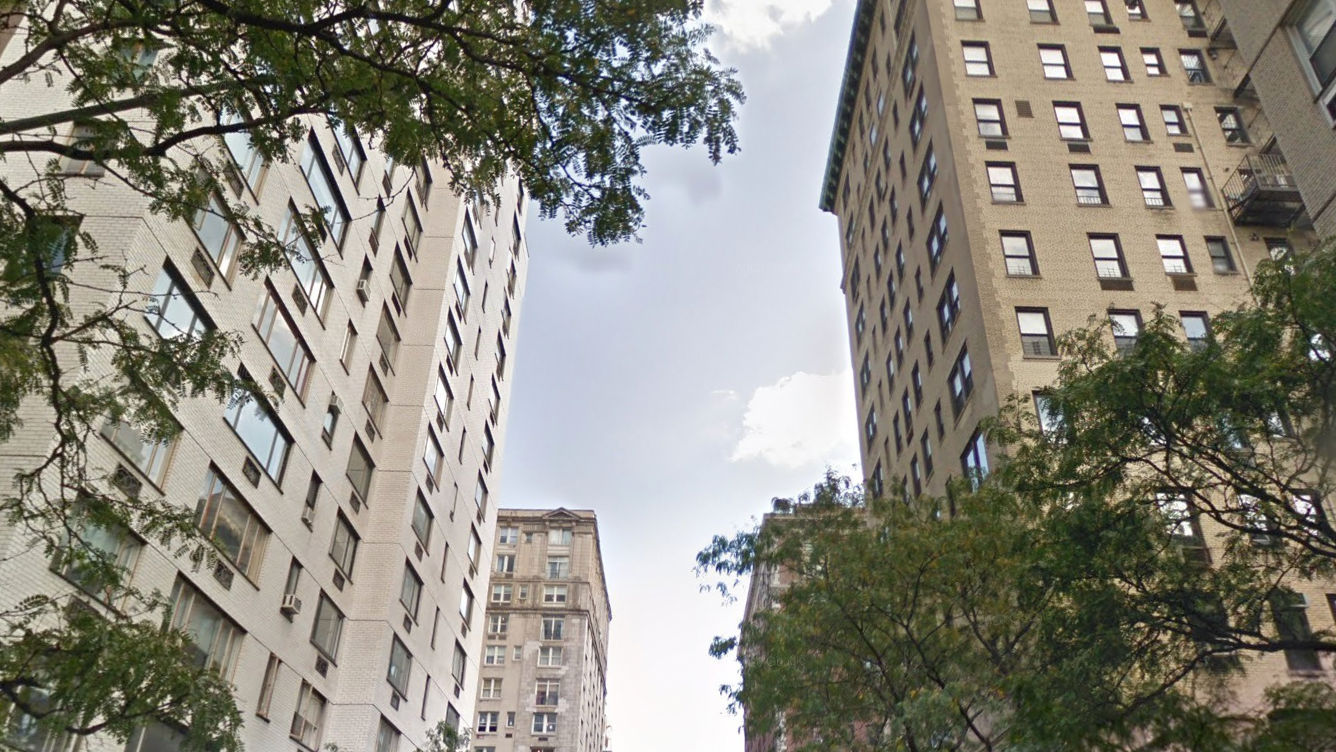