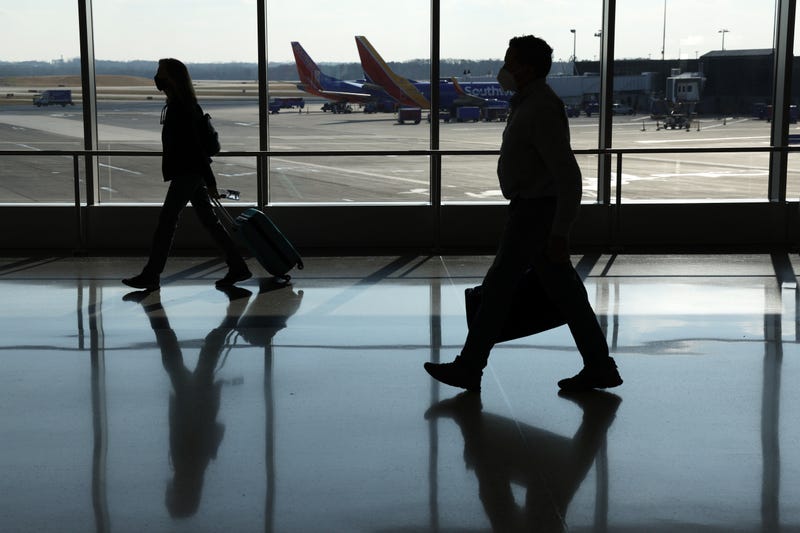 Ruiz underwent a secondary examination by Maryland Transportation Authority (MDTA) Police officers when he arrived from Punta Cana, Dominican Republic. His wheelchair was x-rayed and anomalies were detected in the seat and back cushions.

Inside of the cushions, officers found 13 plastic-wrapped cocaine bricks weighing about 30 pounds with an estimated street value of nearly $1 million.

“Concealing dangerous drugs inside wheelchair seat cushions is unusual,” said Acting Area Port Director for CBP’s Area Port of Baltimore Thomas Heffernan. “Transnational criminal organizations work very hard to conceal their illicit drugs, but this cocaine seizure proves once again that Customs and Border Protection officers are up to the task of protecting our communities by finding the drug gangs’ creatively concealed contraband. CBP officers and agents seized an average of 4,732 pounds of dangerous drugs every day at our nation’s air, land and sea ports of entry."

Just last month, CBP in Charlotte also found 23 pounds of cocaine inside of a wheelchair of a traveler who was also coming from the Dominican Republic. 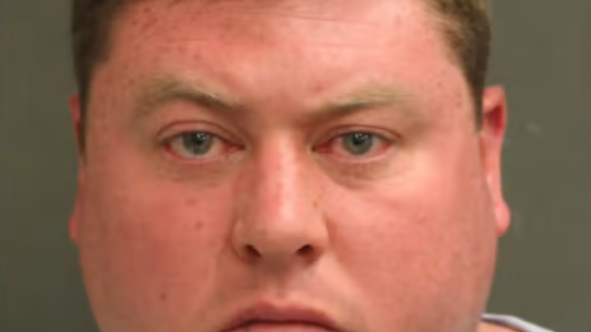