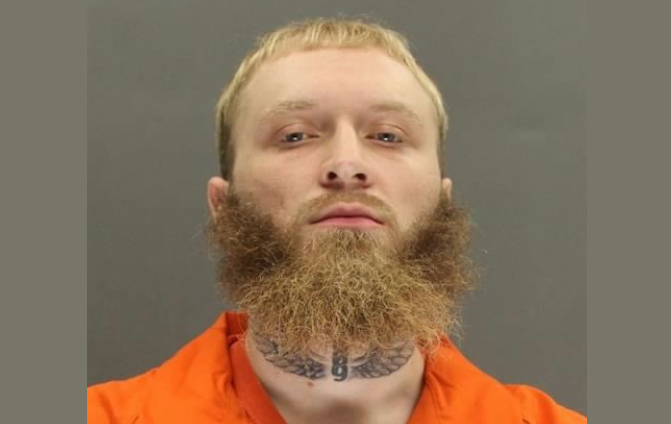 BEVERLY CITY, N.J. (1010 WINS) – A homicide charge has been tacked onto the case of the New Jersey man who barricaded himself inside a house with a dead man while standing off with police, authorities announced Wednesday.

Last week, Larry Brown, 27, was charged with kidnapping, unlawfully possessing a weapon and possession of a weapon as a felon in connection with the case after he was arrested following a police standoff at a house where a man was beaten to death inside.

On Wednesday, authorities added on a murder charge after determining that Brown killed the man found dead inside of the house prior to the standoff.

The standoff started early June 14 when a woman contacted police around 1:15 a.m. to tell them she'd received a call from Brown, who was inside a home on Bentley Avenue in Beverly, the Burlington County Prosecutor’s Office said.

On the call, the woman said Brown told her that Cecilio Luciano, 34, was dead in the home, according to prosecutors.

Police soon learned that a woman and four children who lived at the home were inside with Brown.

Officers came to the scene, but Brown refused to leave the home, prosecutors said, leading to an hours-long standoff.

The woman and kids emerged unharmed over the next several hours. Brown, of Burlington Township, eventually came out at 8:30 a.m. and was taken into custody.

Luciano’s body was found inside the home by the New Jersey State Police TEAMS Unit. Although a preliminary investigation indicated he'd been shot, an autopsy performed by the Burlington County medical examiner showed he'd been bludgeoned to death, prosecutors said.

Brown has been in custody since his arrest last week. 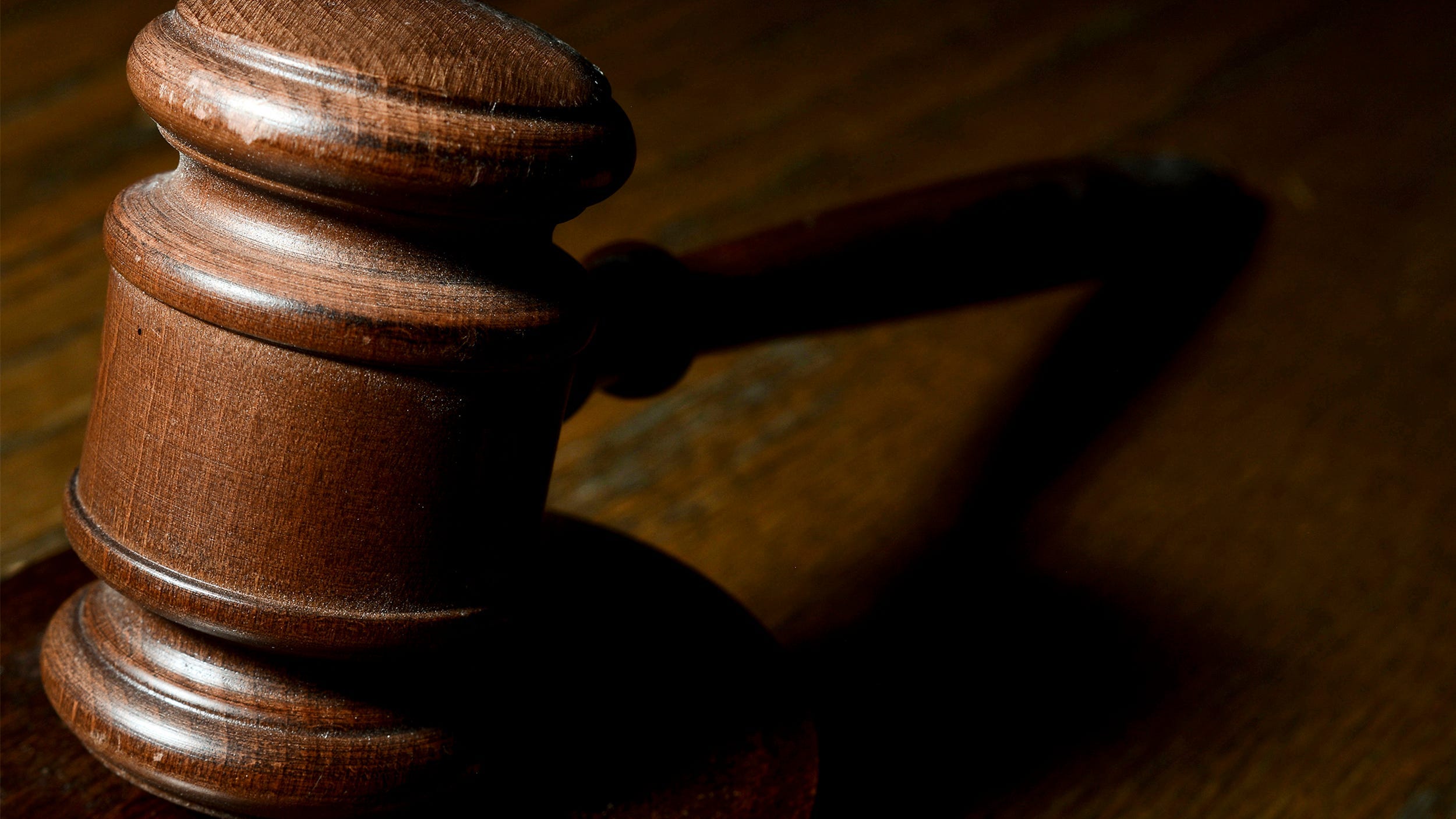 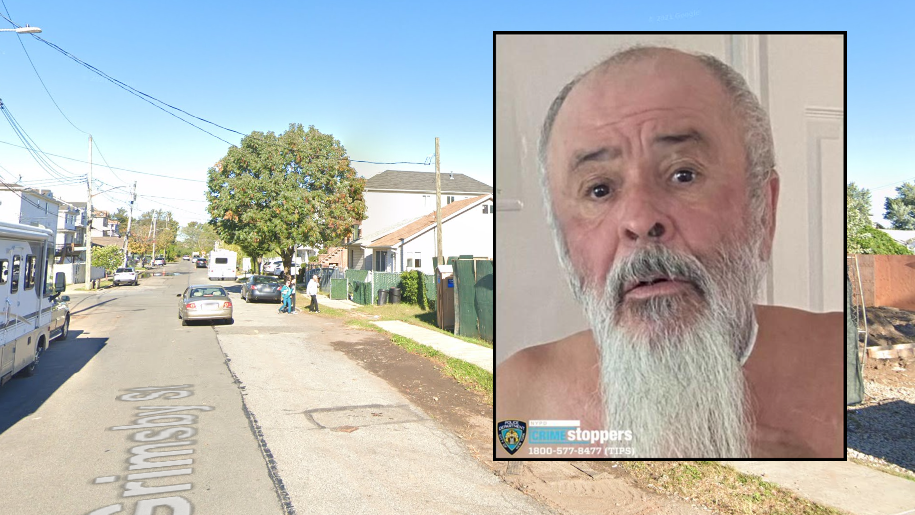