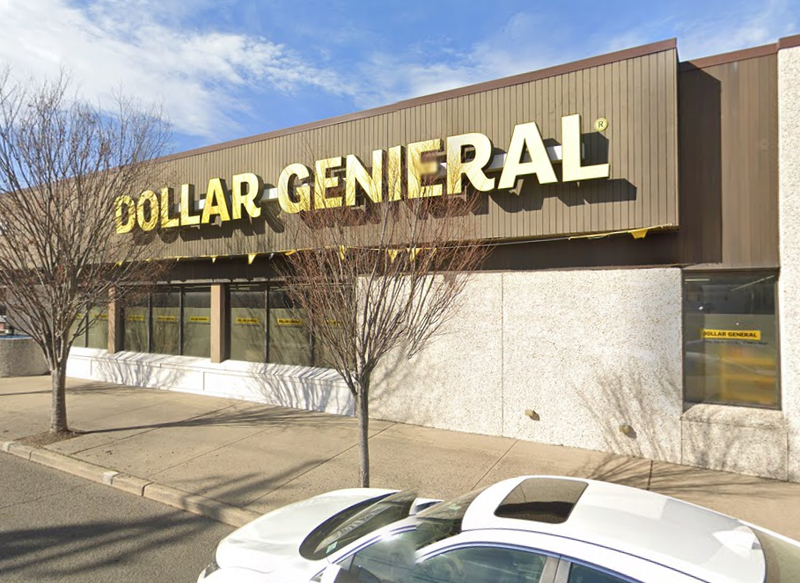 POINT PLEASANT, N.J. (1010 WINS) -- A 38-year-old man with disabilities is suing Dollar General after a Point Pleasant store allegedly fired him for being “too slow” at his job as a stocking clerk.

Eric Sica has learning disabilities, hearing loss and vision impairments from spinal meningitis, an infection of the fluid and membranes around the brain and spinal cord, according to court documents first obtained by NJ.com.

He disclosed his disabilities in his job application and was hired on Oct. 30, 2020.

The lawsuit, which was filed on April 14, claims his manager constantly hounded him to work faster stocking shelves despite being aware that Sica needed special accommodations.

The Americans with Disabilities Act mandates employers give “reasonable accommodation” to employees with disabilities.

Allowing for a slower work pace is a textbook example of such an accommodation.

Sica complained to upper management of constant belittlement and embarrassing scoldings in front of customers and co-workers, the lawsuit said.

Instead of addressing the alleged inappropriate behavior, Dollar General fired Sica on Dec. 11, 2021, according to court documents.

The lawsuit seeks damages, back pay and Sica’s reinstatement at his job.