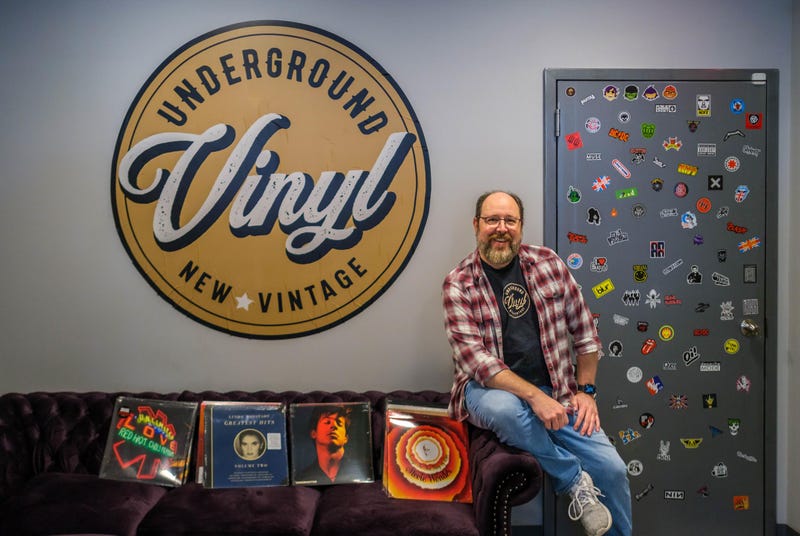 Dr. Garrett Weston is an orthodontist in Larchmont, New York. He's also a music lover and a record collector.

His grandfather set him on that path. His father too.

"He was like one of those Maxell commercials from back in the '70s where he'd be sitting in that chair between speakers as big as I was when I was a kid and put things on the turntable, and he had a massive collection of jazz and classical and rock," he said.

"Every summer I would try to get a job at the local record stores," he added. "And every summer they'd say like, 'dude so many kids want to work in the record store, I'll call you,' and they never did."

Life moved on. Weston started fixing smiles, but the love of music lingered.

Then he pitched an idea to his wife.

"My wife said I was crazy, and then, bless her, she said, 'alright there are worse things you could do,'" he said. "And came along for the crazy ride."

Thus was born Underground Vinyl. Right next to the Larchmont train station. His orthodontist office is upstairs, while his record store is on the ground floor.

"This is a passion," he said. "This is absolutely about having something that I think is really important, having vinyl, having music, having actual physical music not streaming music. ... I mean growing up I would go to record stores and just fall in love with bands, sometimes just because of their album covers."

At first, Weston figured his customers would be on the older side. Not entirely.

"12, 13, 15-year-olds that are buying albums," he said. "And buying not only Taylor Swift and Harry Styles, but the Smiths and all kinds of other vintage stuff. Jazz, like there are kids coming in buying Coltrane and Miles Davis."

Weston brought his profession and his passion under one roof. Now add one more element to Underground Vinyl.

"My wife said 'well if we're gonna do this then we're gonna give away the money,'" he said. "And I said, yeah, okay, let's do that too. So 100% of the profits we donate. So this year we wrote a check to Americares." 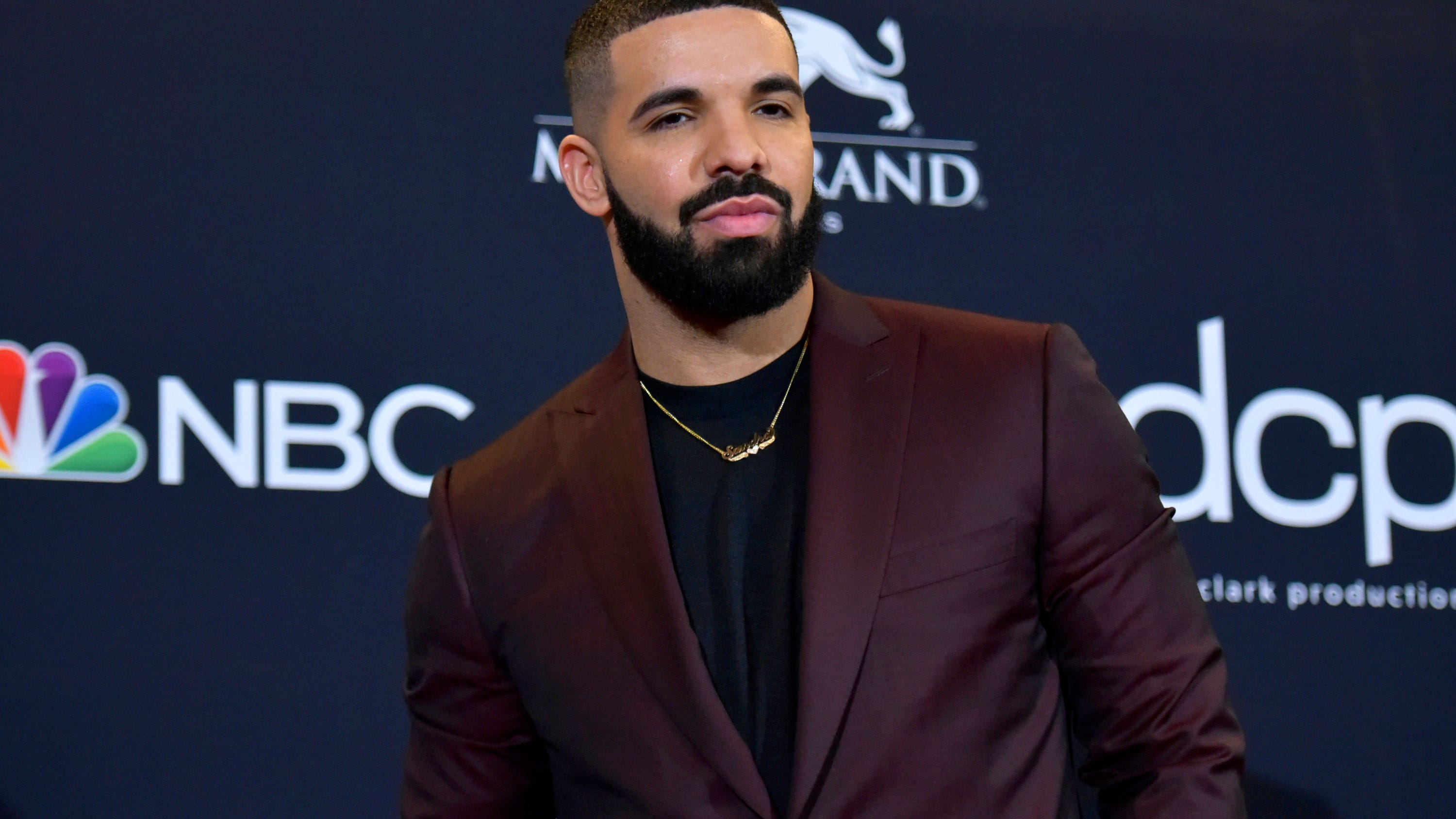