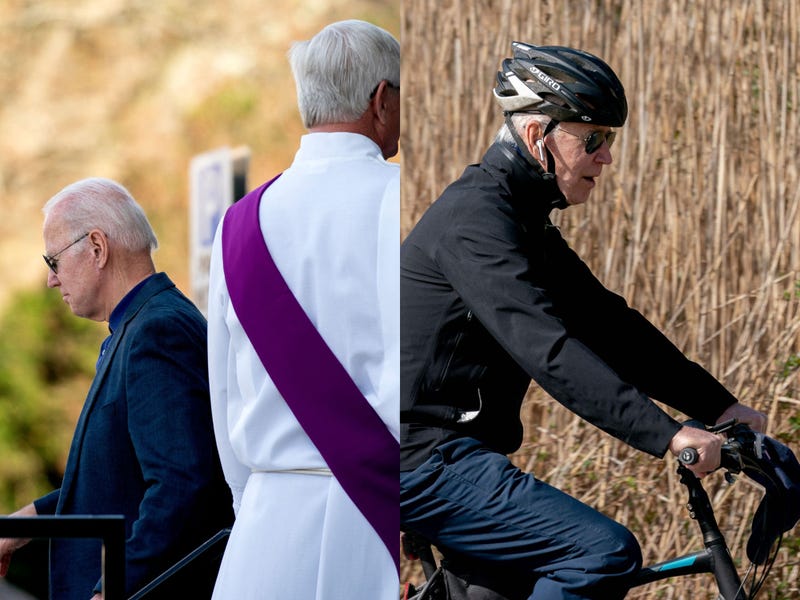 NEW YORK (1010 WINS) -- President Joe Biden spent a low-key weekend in Rehoboth Beach, Delaware ahead of his much-anticipated trip this week to Europe, where he'll meet with with G7 leaders, NATO and the European Council.

Biden, who will attend a NATO summit on Thursday in Brussels, arrived for services on Saturday around 4 p.m. at Saint Edmond Roman Catholic Church.

Biden left about an hour later. As he left, he waived at a small crowd gathered across the street, who cheered as he walked down the church steps. When a local resident shouted “we love you, Joe!” the president turned around and said "thank you," according to the White House press pool report. 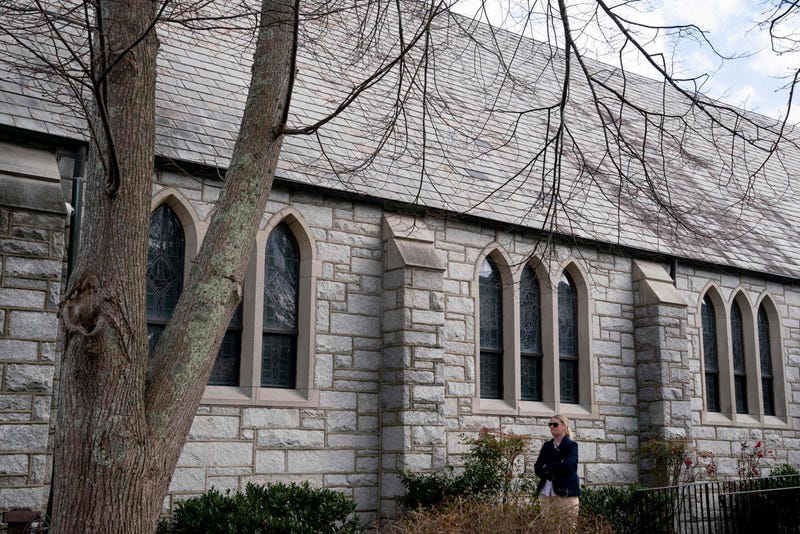 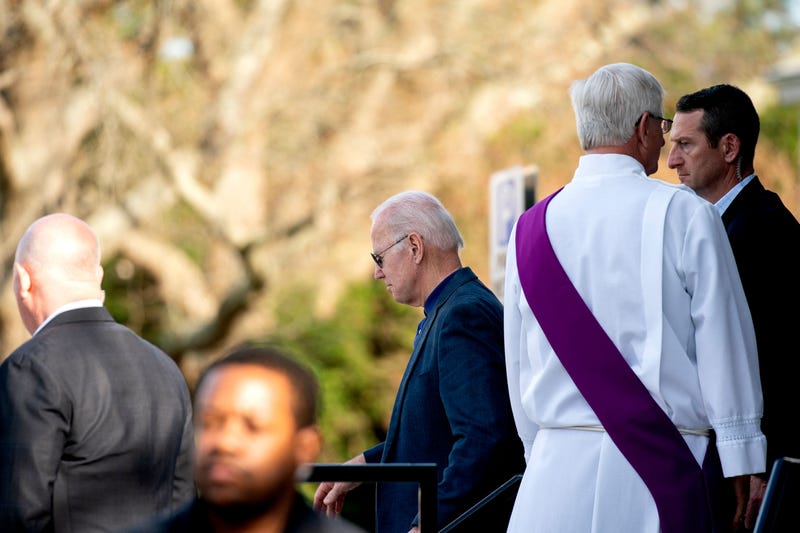 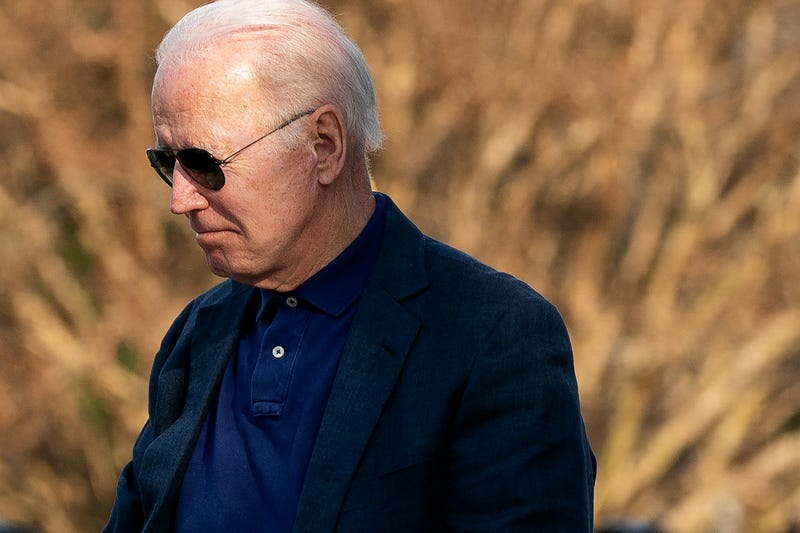 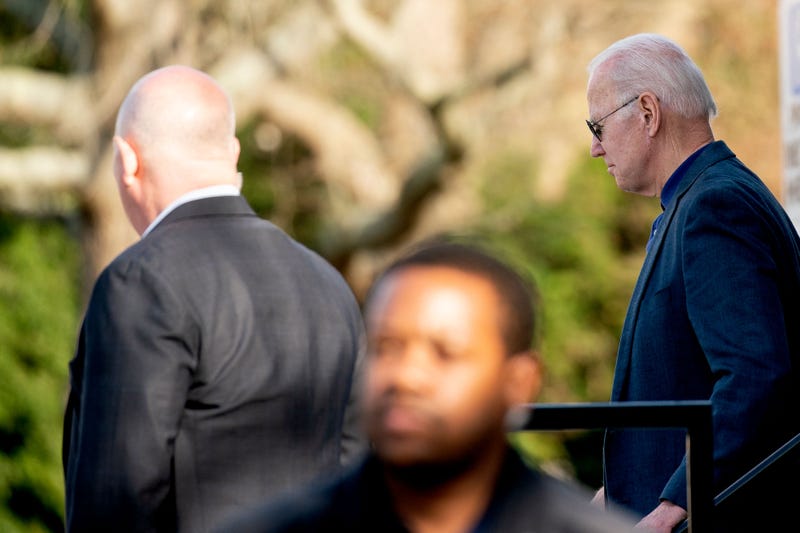 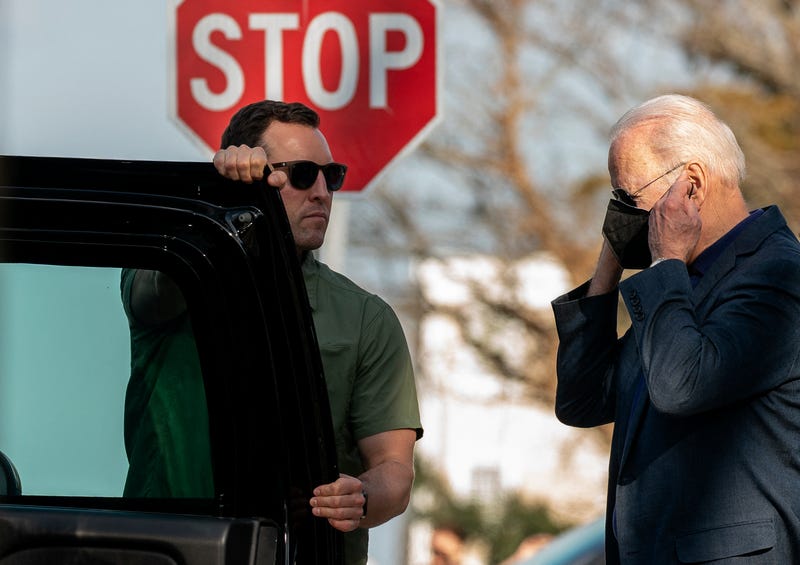 The following morning, the president and first lady went for a spin on their bikes through Henlopen State Park.

"The First lady was riding faster than the president, and greeted the press as she rode by," according to the pool report. "President Biden, who was wearing an Airpod in his right ear, did not respond to a question about whether China was helping Russia." 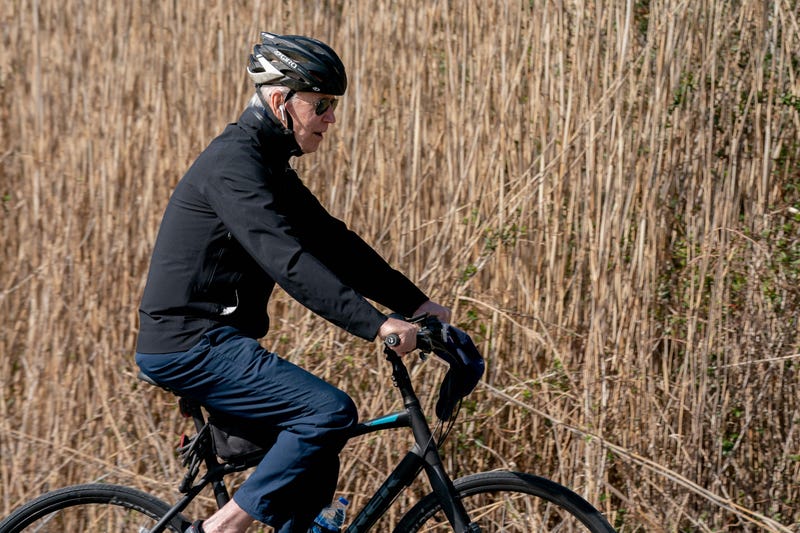 On another lap around the park, the White House pool once again caught the Biden. "This time, the President was riding slightly ahead of the First Lady, who wished the press pool 'Happy Spring.' according to the report. "The President did not respond to a request from a reporter to stop and chat." 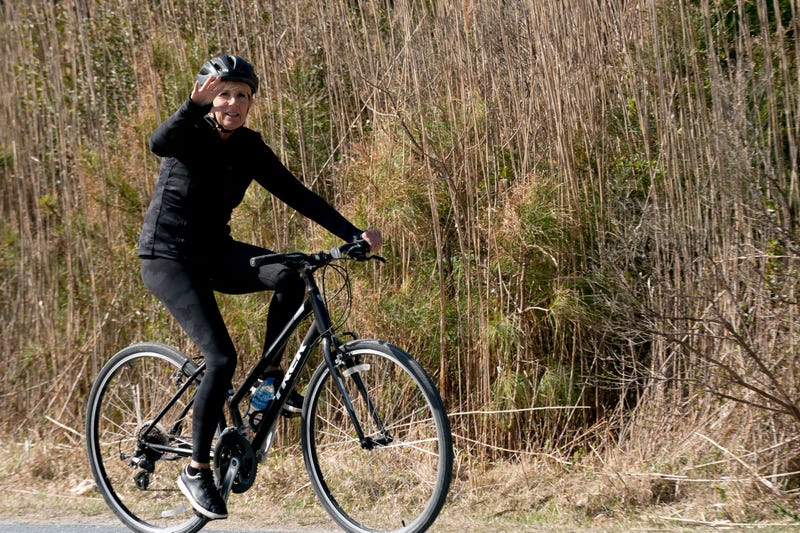 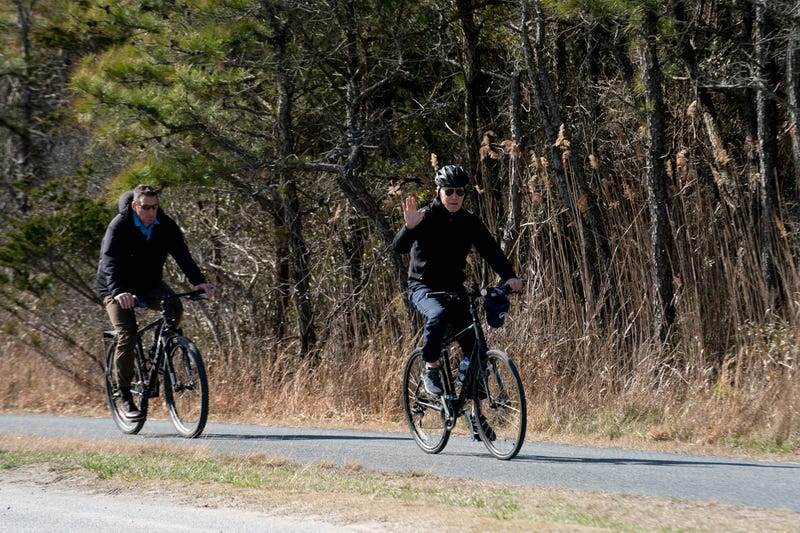 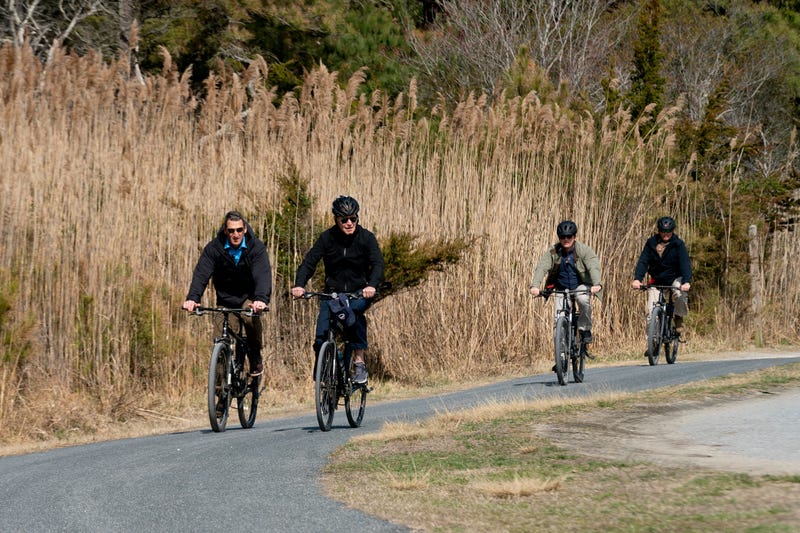 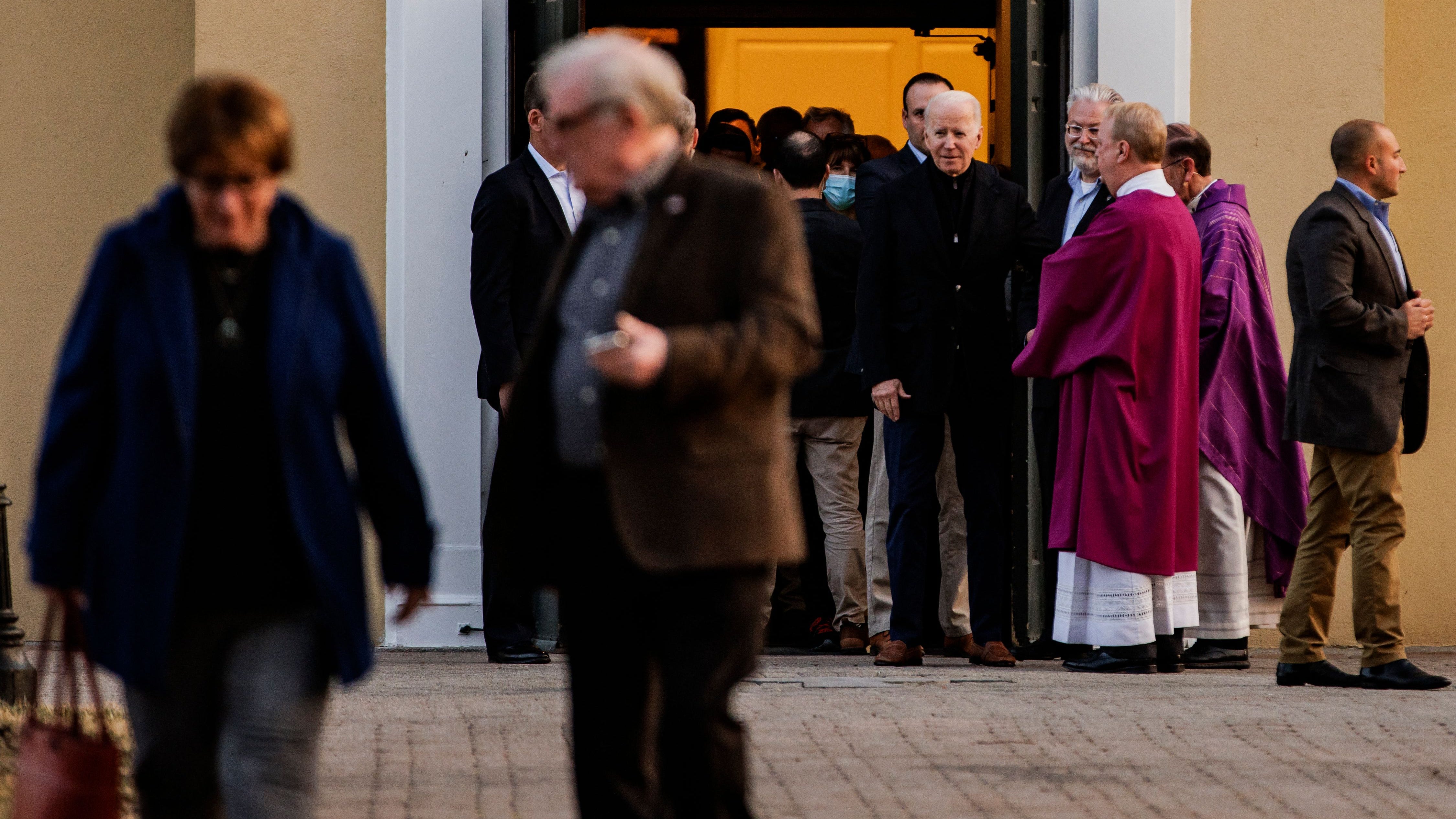 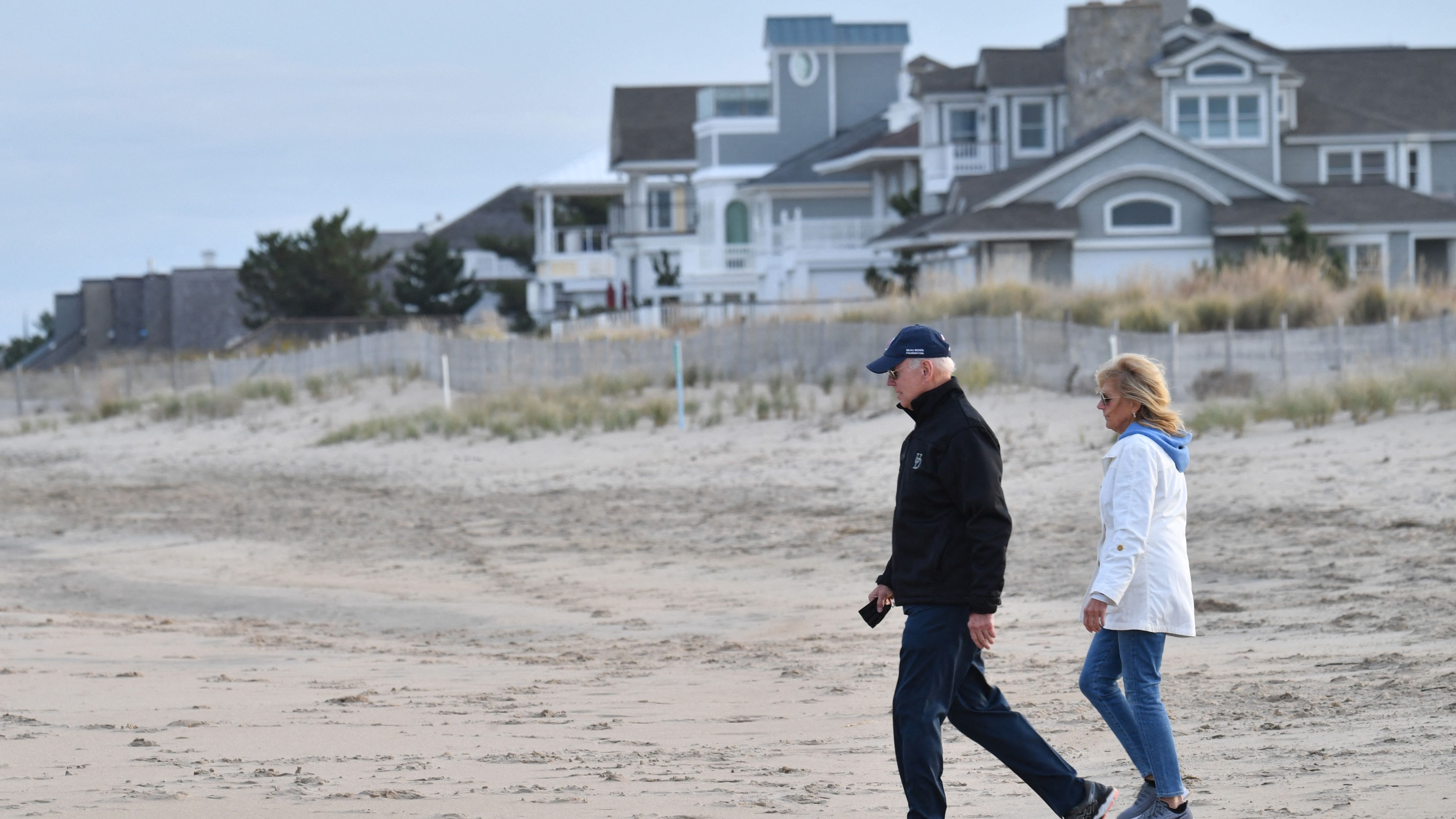