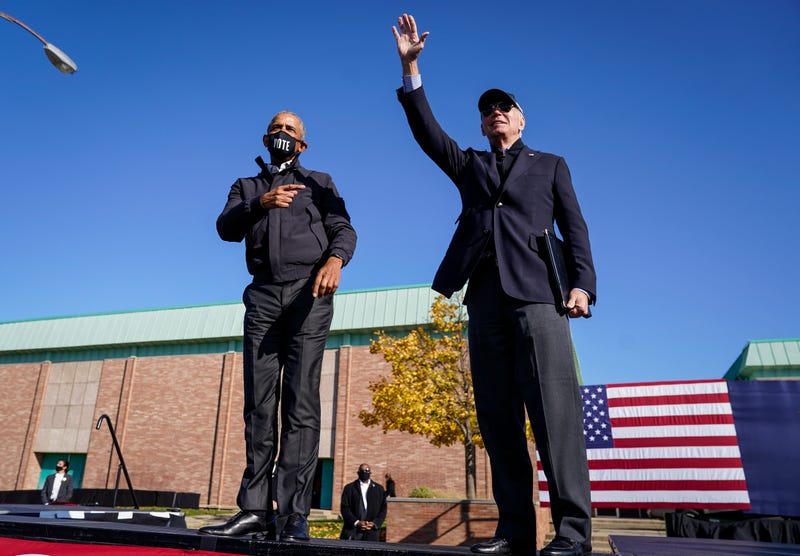 Biden had 69,742,977 votes in the 2020 Election as of 1:30 p.m. Wednesday, with votes continuing to roll in across several battleground states, according to the New York Times.

Millions of votes were still uncounted Wednesday in a presidential election that saw many ballots cast early or by mail amid the pandemic.

Biden's popular vote record does not mean he has won the election since the winner of the race is determined by the Electoral College. Both Biden and Trump remained below the threshold of 270 electoral votes as of Wednesday afternoon.