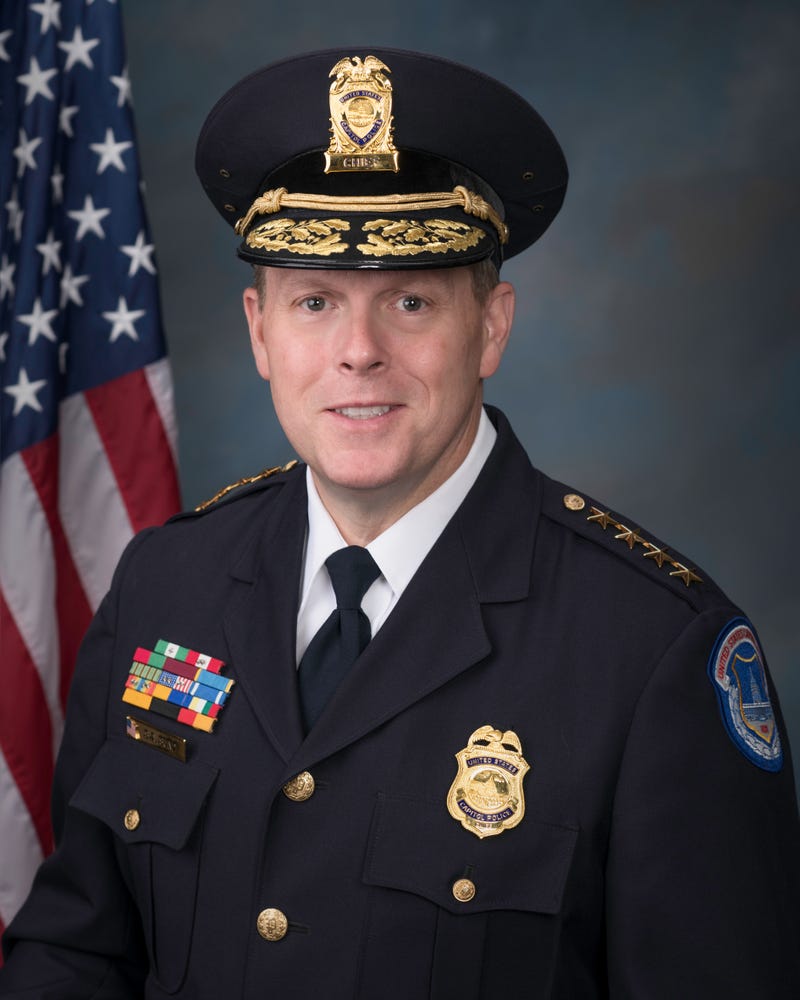 The announcement comes one day after a pro-Trump mob stormed the U.S. Capitol as lawmakers were attempting to certify Joe Biden's presidential win. 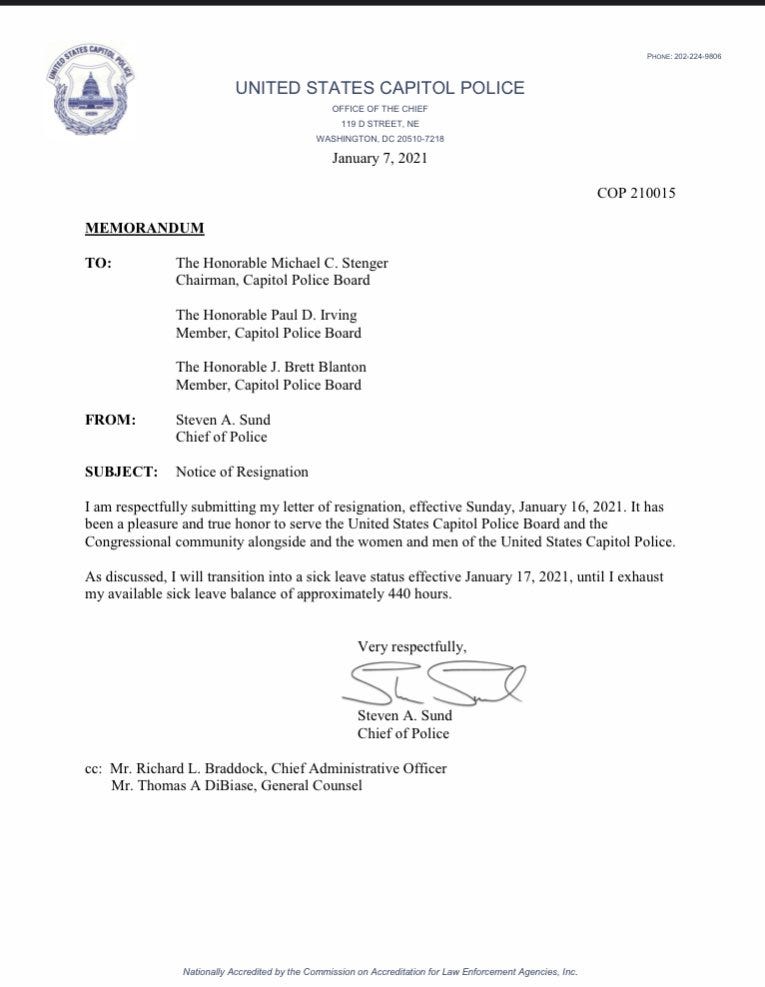 House Speaker Nancy Pelosi had called for the resignation of Sund, saying, "There was a failure of leadership at the top."

But Sund defended his officers' response, saying they "acted valiantly when faced with thousands of individuals involved in violent riotous actions.”

Sund said the siege “unlike any I have ever experienced in my 30 years in law enforcement here in Washington, D.C. Make no mistake: these mass riots were not First Amendment activities; they were criminal riotous behavior. The actions of the USCP officers were heroic given the situation they faced.’"