"Pennsylvania needs a conservative who will put America first," Oz said in a 1-minute video announcement. "One who can reignite our divine spark, bravely fight for freedom and tell it like it is."

Oz, a famed cardiothoracic surgeon and host of "The Dr. Oz Show," was expected to formally announce his candidacy on Fox News' "Hannity."

The 61-year-old longtime New Jersey resident was born in Ohio, but earned his medical degree and masters in business from the University of Pennsylvania before starting his medical and television career in New York City.

In a Washington Examiner op-ed posted Tuesday, Oz said he decided to run "to help fix the problems and to help us heal" after the American government wrongfully mixed politics with medicine during the pandemic.

"COVID-19 became an excuse for the government and elite thinkers who controlled the means of communication to suspend debate," he said. "Dissenting opinions from leading scholars were ridiculed and canceled so their ideas could not be disseminated."

From his rise to fame on "The Oprah Winfrey Show," Oz's controversial promotion of diet pills, beliefs on treating the coronavirus and a affinity with former President Donald Trump could affect his campaign. 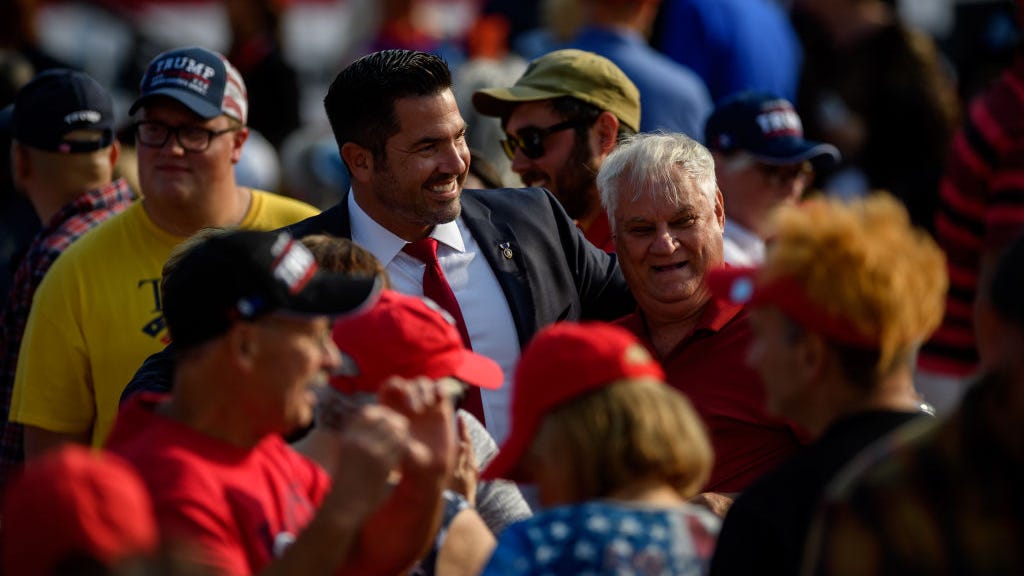 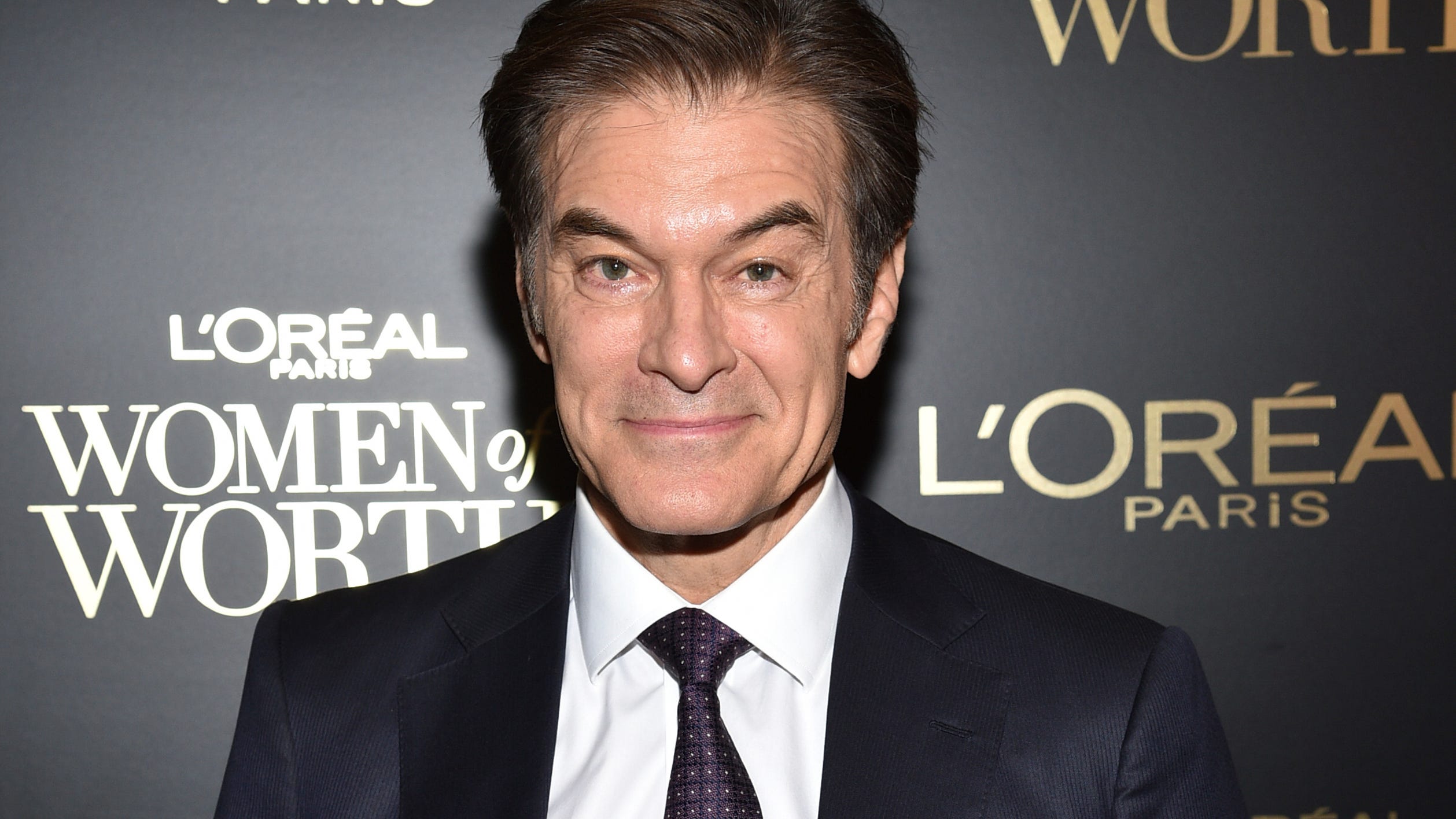