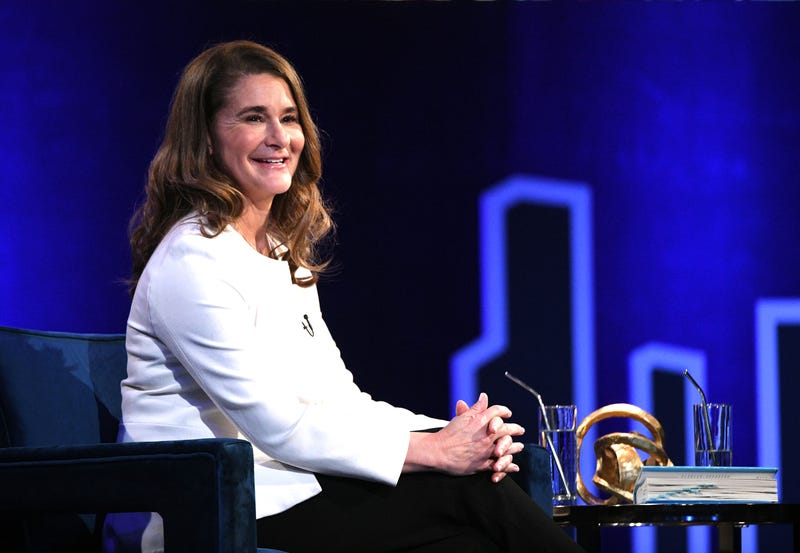 The pair will "discuss the global COVID-19 response," the White House said.

Harris and Gates share an interest in several issues, including global health and gender equality. They both spoke this past summer in Paris at the Generation Equality Forum convened by UN Women, for example.

The philanthropist and ex-husband of Bill Gates has also been vocal in her support of Harris being elected to office.

When Joe Biden announced Harris as his running mate in August 2020, Gates tweeted, "Representation matters, especially when it makes history. Today’s announcement of @KamalaHarris as the first Black woman vice-presidential