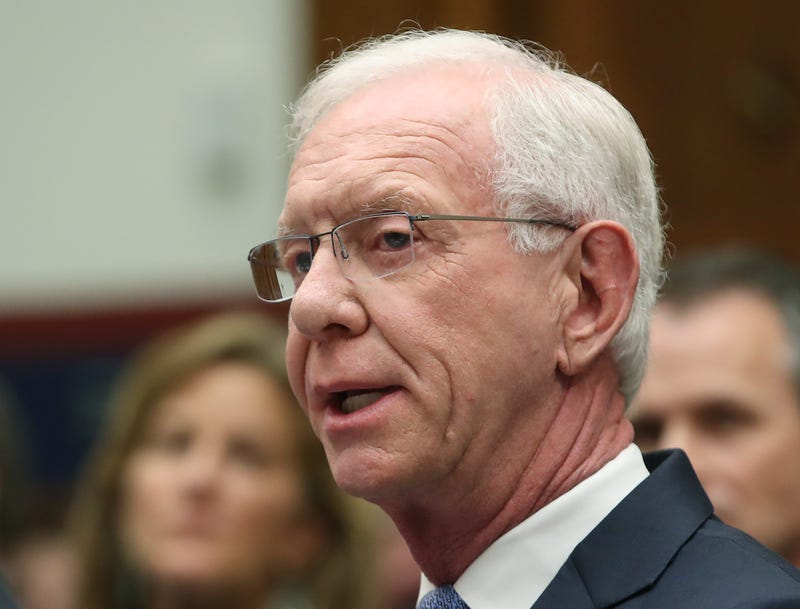 Retired airline Captain Chesley "Sully" Sullenberger, testifies during a House Transportation and Infrastructure Committee hearing on June 19, 2019 in Washington, DC. The committee heard testimony from officials in the airline industry regarding the status of the grounded Boeing 737 MAX. Photo credit Mark Wilson/Getty Images
By David Caplan

NEW YORK (1010 WINS) -- Captain Chelsey "Sully" Sullenberger -- aka the "Miracle on the Hudson" pilot -- has been nominated by President Joe Biden as the U.S. representative to the Council of the International Civil Aviation Organization, the White House announced Tuesday afternoon.

Sullenberger in 2009 glided US Airways flight 1549, a Airbus A320, to a successful landing on the Hudson River after hitting a flock of geese shortly after takeoff from LaGuardia Airport, in what became known as the "Miracle on the Hudson."

There were no fatalities.