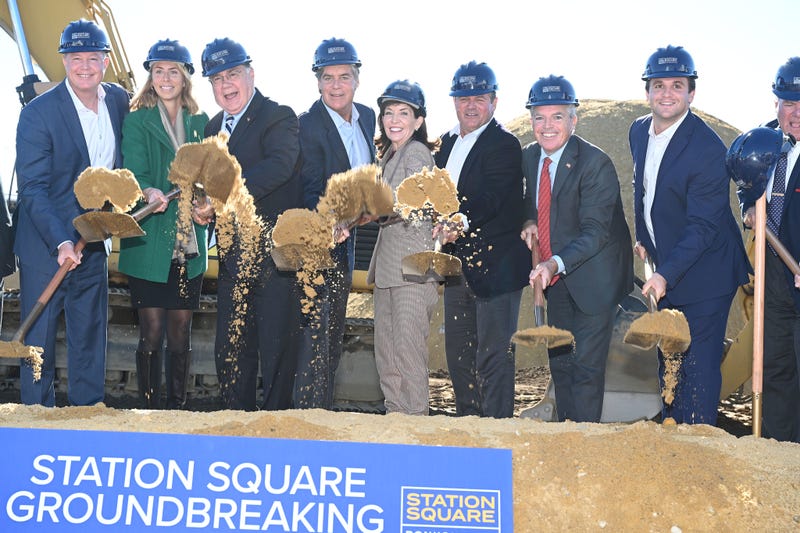 Gov. Kathy Hochul at the groundbreaking for Phase Two of the $700 million state-of-the-art Ronkonkoma Hub on Nov. 3, 2021. Photo credit Kevin P. Coughlin / Office of the Governor
By Erica Brosnan and Sophia Hall

BROOKHAVEN, N.Y. (WCBS 880) — Construction crews on Wednesday broke ground on the next phase of the “Ronkonkoma Hub,” which is expected to bring thousands of jobs and plenty of housing and retail space to the Town of Brookhaven.

Gov. Kathy Hochul was at the construction site in Suffolk County to kick off the groundbreaking of Phase 2 of the $700 million project.

“The Ronkonkoma Hub will be a major leap forward in building New York's economy and revitalizing the future of Long Island,” the governor said. 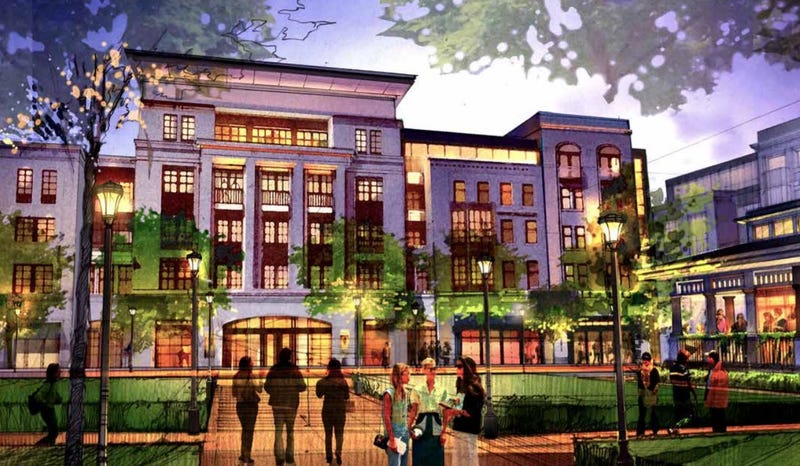 “This next phase of the Ronkonkoma Hub furthers our commitment to investing in transformative developments to bring residential and commercial spaces to Long Island. New York will continue making bold, strategic investments to support redevelopment and revitalization efforts across the State,” Hochul said. 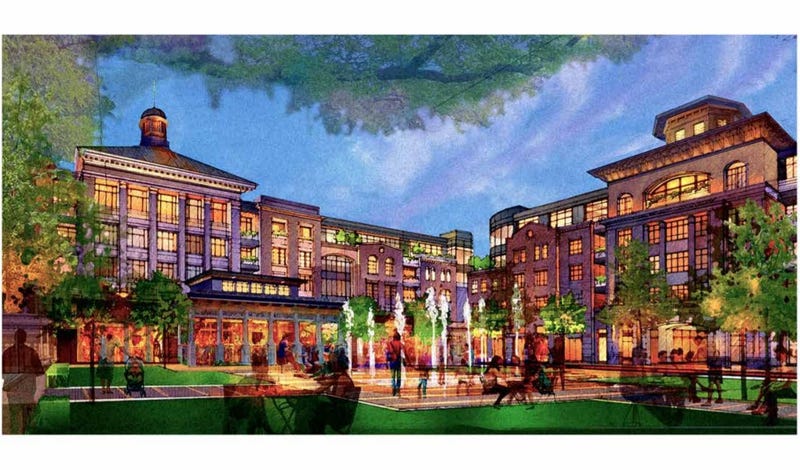 During the groundbreaking ceremony, the governor noted that the project is creating a community of the future, which will attract younger generations to move out to Long Island.

“People want to congregate closer together. The idea of just living out in suburbia, isolated, is not the dream that our children have for a good future,” she said. “They want their kids to be able to have walkable communities and to have transportation-oriented development – a phrase that no one even talked about until visionaries said, ‘Why not?’” 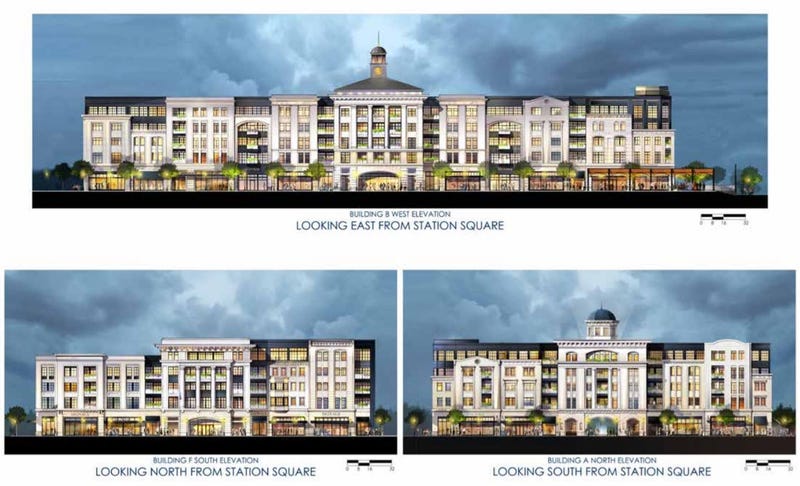 Work on Phase 2 actually started in August, according to Long Island Business News. Crews there have since been working on a village green/town square.

The first part of the project created Alston Square, “a nearly 500-unit apartment community,” and was completed in March 2020. The second phase is expected to be completed by late 2024. 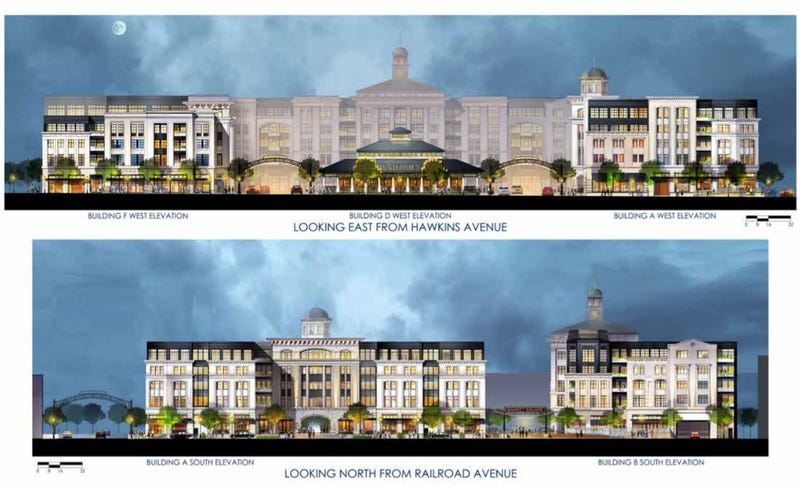 When the hub is completed, it will have totally transformed 53 acres of land around the Ronkonkoma LIRR station into a mixed-use development.

“Brookhaven Town has worked with the master developer of the Ronkonkoma hub to make this a transformative project by its proximity to the Long Island Railroad Ronkonkoma train station, MacArthur Airport and the Long Island Expressway,” said Brookhaven Supervisor Ed Romalne. “It's the ideal location for people to live especially if they commute to work by rail. It also serves as a great example of revitalization for other communities to follow.”

He added: “Once complete, it will vastly improve the quality of life for people who live and work in and around the area and generate substantial economic growth for the region.” 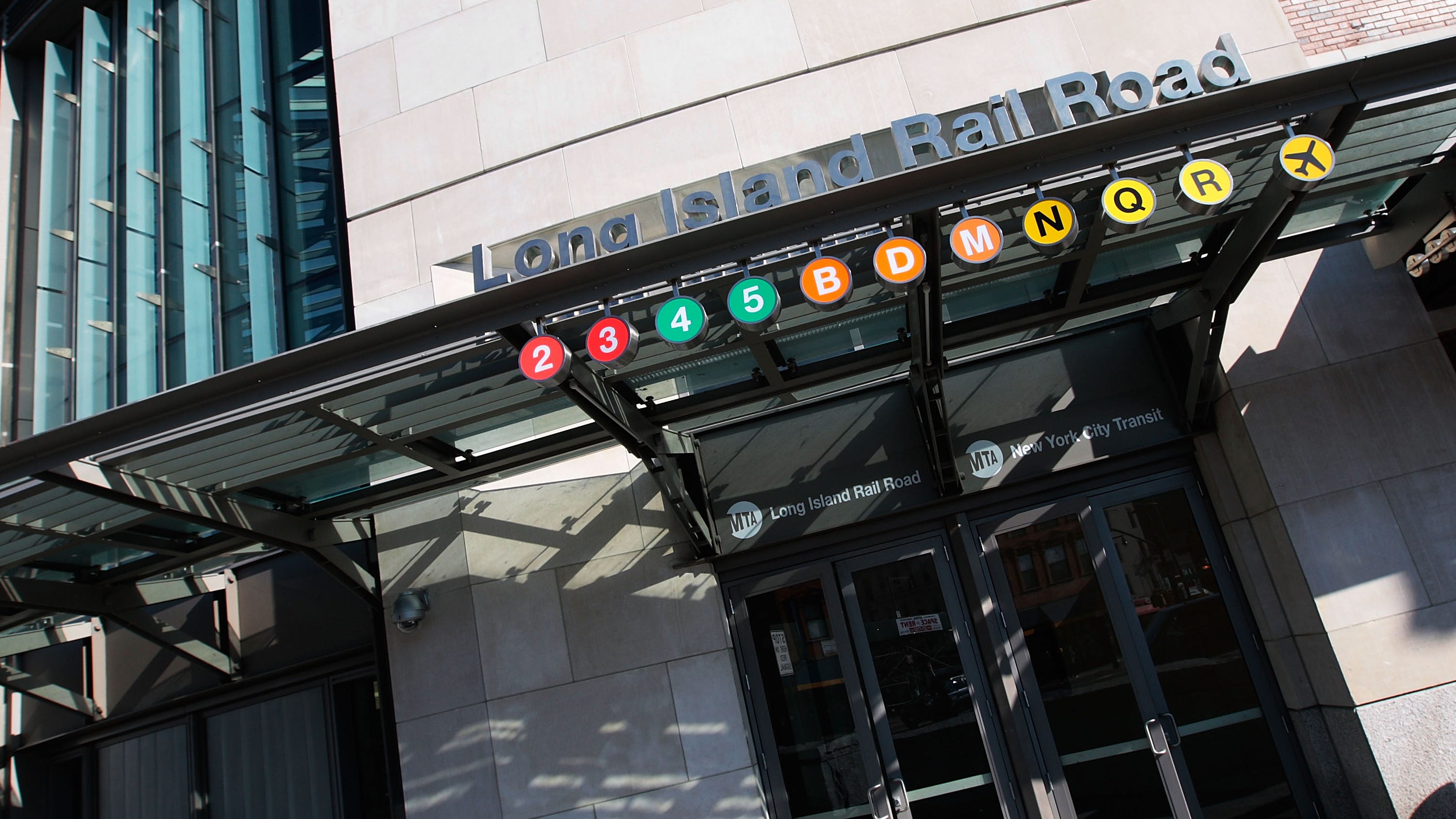 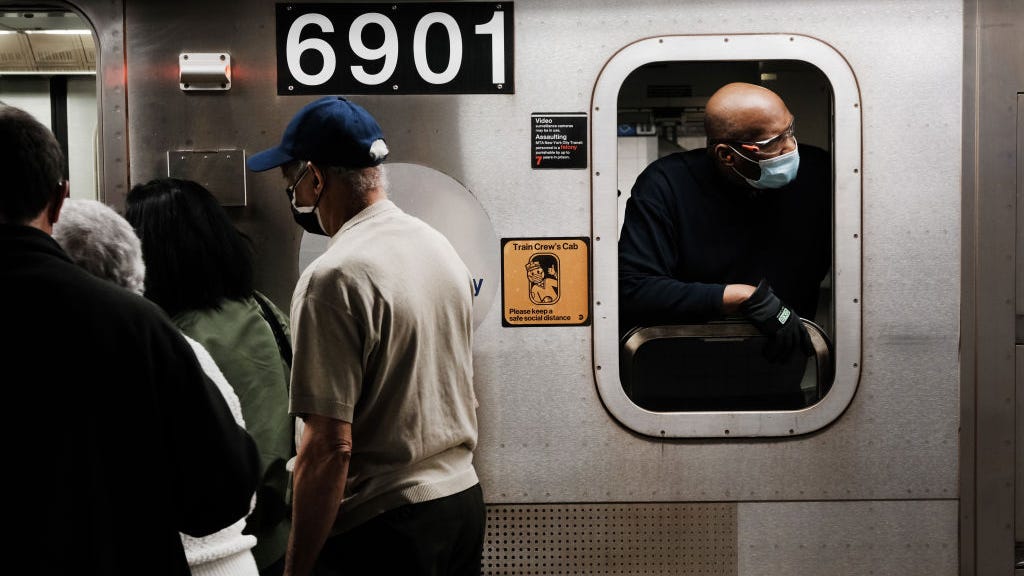