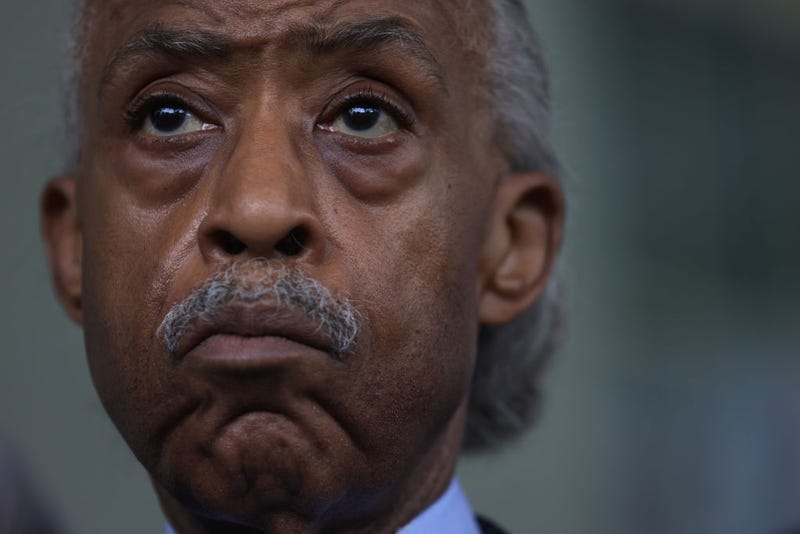 Cuomo has resisted calls to leave and in spite of an expedited State Assembly impeachment inquiry and possible criminal inquiries, he has not bowed out of the 2022 race.

“It’s going to be very difficult for the governor to stay in, and I think it’s going to open up the primary season early,” Mr. Sharpton said.

James, whose office found Cuomo "sexually harassed multiple women and in doing so violated federal and state law," is reportedly viewed as the most "formidable" candidate but she has yet to confirm any plans to run.

However, the Times reports that the list of Democratic contenders could increase — with more female candidates likely to launch their own campaigns.

“When something this visible happens and then it continues to happen after people thought it had been dealt with, it really gives you an appetite for women candidates," she said.