By 1010 WINS Newsroom and The Associated Press

ALBANY, N.Y. (1010 WINS/AP) – The Albany County sheriff said Saturday that he couldn’t give a timeline for his office’s investigation into a criminal complaint accusing Gov. Andrew Cuomo of groping an aide, but he said the probe would be "comprehensive" and that the governor could potentially face misdemeanor charges.

“This is obviously a very high-profile investigation,” Sheriff Craig Apple said at a news conference. “There’s a lot of information out there. We have a lot of fact-finding to do, we have a lot of interviews to do. We’re going to conduct a very comprehensive investigation, as my investigators and my staff always do, and when the data and the facts are compiled, we’ll make a decision at that point.”

The sheriff said Cuomo could potentially face a misdemeanor charge, or "possibly a couple," if the investigation were to lead to that. 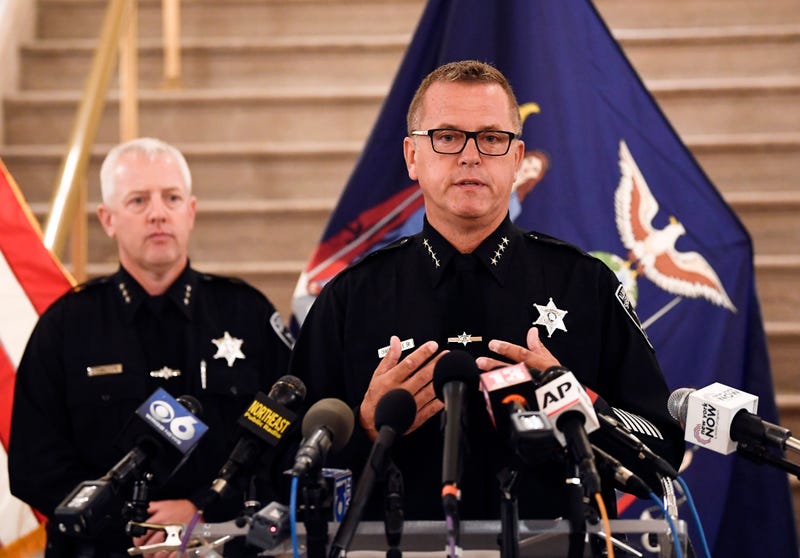 Apple said it would be “very premature” to say if the governor would be questioned but that “obviously” the investigation “could lead to an arrest” and that his agency “would be effecting that arrest.”

The sheriff said he has spoken with Albany County District Attorney David Soares and hopes to meet with him again in the coming days. He said he will likely have the aide come in for a series of interviews at some point, but also stressed, “The last thing we want to do is to continue to re-victimize these victims and have them tell their story over and over again."

Apple declined to release the complaint but described the allegation as “sexual in nature.” He said his office has a “proven record” of helping victims, adding he does not fear retaliation for moving forward with such a high-profile investigation. 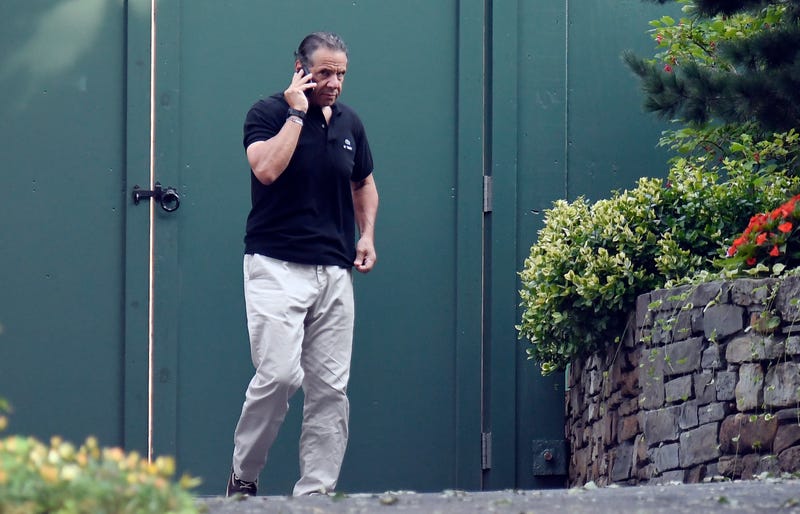 The investigation will explore any new facts that were not in state Attorney General Letitia James' report, Apple said, because that was civil and this case is criminal.

Apple said the investigation was in the “very infant stages” but confirmed “we have a report on file that alleges criminal conduct against the governor.”

The sheriff said his office has requested information from James' office and hopes to get more investigative materials in the coming week. District attorneys in Manhattan, Albany and Westchester and Nassau counties have also requested those materials.

After Apple's news conference, James' office released a statement, saying, “We will cooperate fully with the Albany sheriff and turn over all evidence related to this complainant. Similarly, we will cooperate with all law enforcement agencies, as appropriate.” 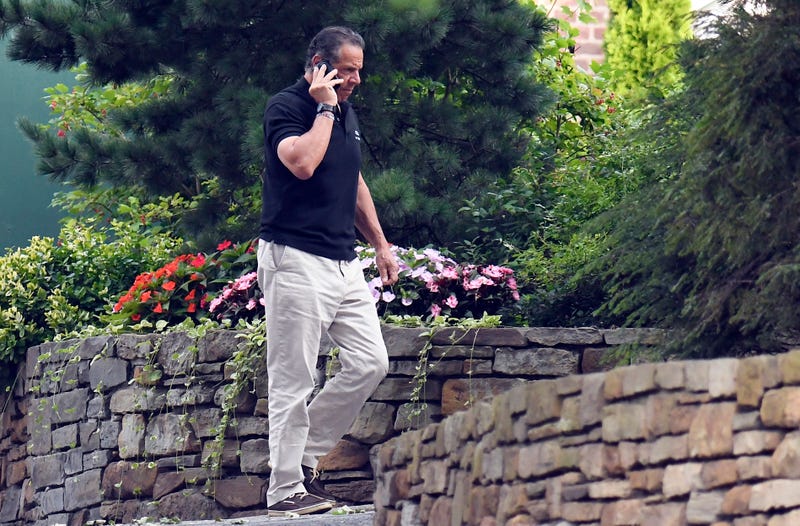 The criminal complaint— from an aide who says Cuomo groped her breast at the governor's state residence—is the first known instance where a woman has made an official report with a law enforcement agency over alleged misconduct by Cuomo.

The aide filed the report with the sheriff's office on Wednesday. She has accused Cuomo of reaching under her shirt and fondling her when they were alone in a room at the Executive Mansion last year. The woman also told investigators with the attorney general’s office that Cuomo once rubbed her rear end while they were posing together for a photo.

“He is 63 years old. He has spent 40 years in public life and for him to all of the sudden be accused of a sexual assault of an executive assistant that he really doesn’t know, doesn’t pass muster,” Glavin said.

Cuomo has faced renewed calls to step down after an independent investigation overseen by the state attorney general’s office concluded he sexually harassed 11 women and worked to retaliate against one of his accusers.

The attorney general’s report describes a series of times Cuomo allegedly acted inappropriately with the aide described as Executive Assistant #1, culminating with the groping encounter at the mansion in November 2020. 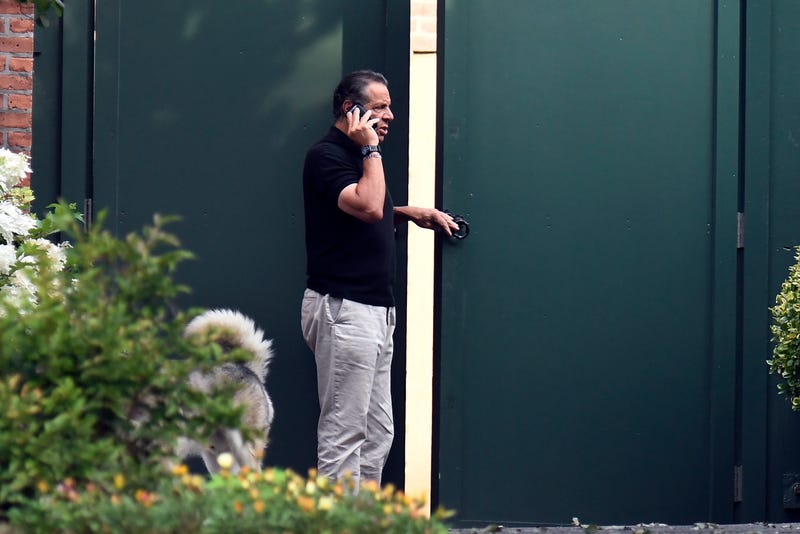 According to the woman, Cuomo pulled her in for a hug as she prepared to leave the governor’s office at the mansion. Told that “you’re going to get us in trouble,” Cuomo replied, “I don’t care,” and slammed the door shut. He slid his hand up her blouse, and grabbed her breast over her bra, according to her account.

“I have to tell you, it was — at the moment, I was in such shock that I could just tell you that I just remember looking down seeing his hand, seeing the top of my bra,” she told investigators.

She said she pulled away from Cuomo, telling him “You’re crazy.”

Cuomo has adamantly denied touching her breasts, saying “I would have to lose my mind to do such a thing.”

The state Assembly’s judiciary committee plans to meet Monday to discuss the possibility of impeachment proceedings against Cuomo. Nearly two-thirds of the legislative body have already said they favor an impeachment trial if he won’t resign. 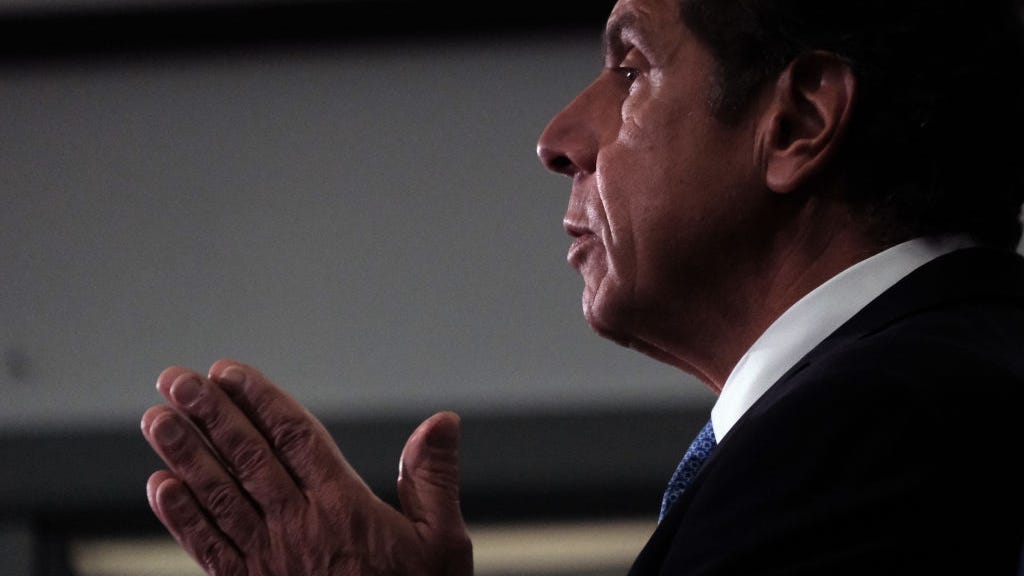 IN DEPTH PODCAST: Cuomo and the fallout from the AG's report 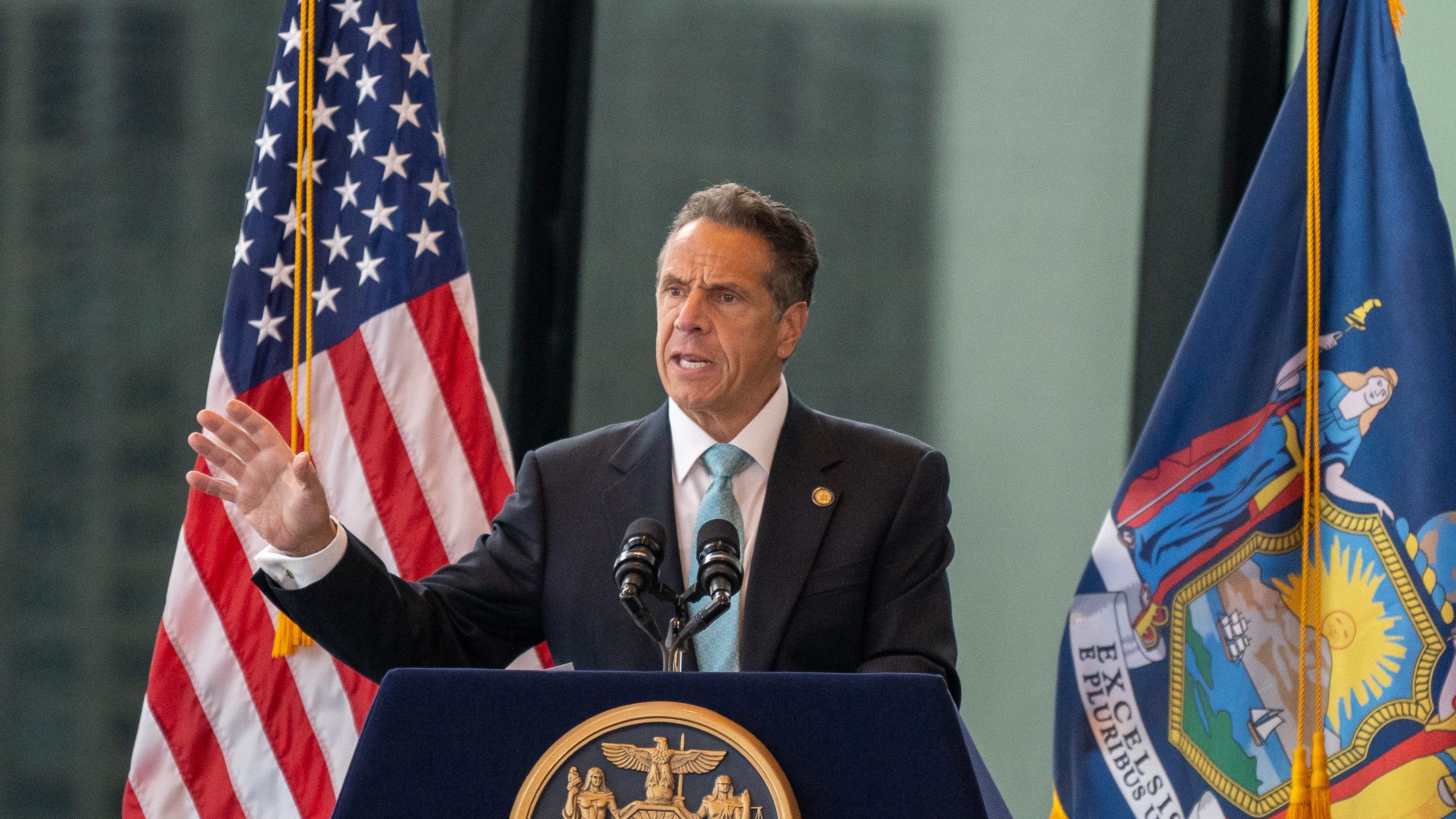 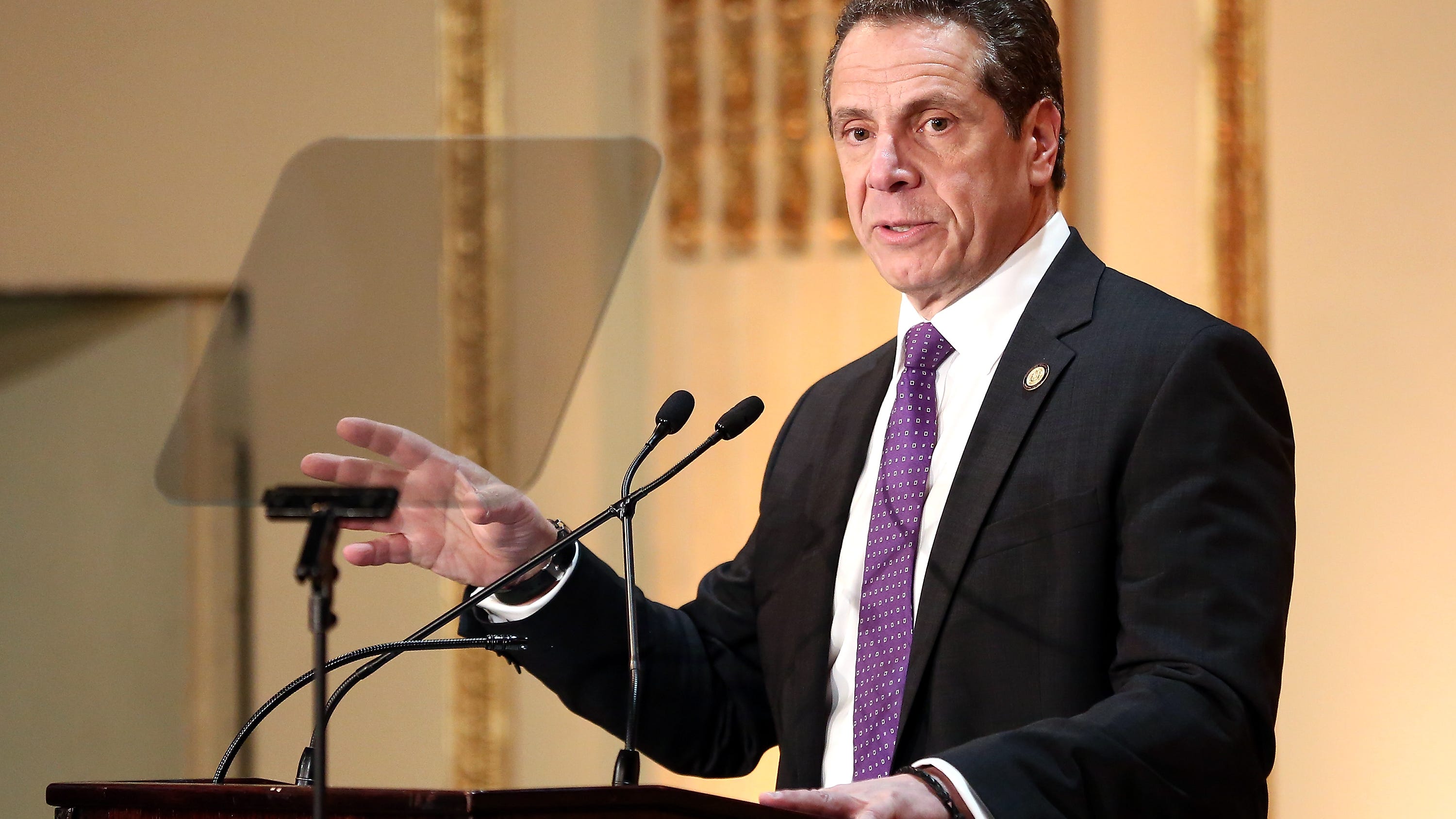