In a new Instagram post that went up Tuesday, the day after his 64th birthday, Cuomo thanked his followers, posting a photo of a small family gathering.

"Thank you for all the birthday wishes!" Cuomo said in the picture, which depicts youngest daughter Michaela Kennedy-Cuomo, 24, in-person to share in the birthday cake, while his other two daughters Cara Kennedy-Cuomo and Mariah Kennedy Cuomo, both 26, appear to join in on FaceTime.

The birthday boy sported a full mustache, something he's been keeping growing in his time outside the governor's mansion, including in a recent Thanksgiving post.

Cuomo has only posted to the platform eight times since leaving office in disgrace following a report from state Attorney General Letitia James that included accusations by 11 women that Cuomo harassed them. He has denied any wrongdoing, and his lawyer has consistently torn into James' investigation.

There's no sign of his brother Chris Cuomo in the celebrations, who has had a fall from grace of his own -- being fired from CNN, leaving his SiriusXM show and having an upcoming book canceled after James' probe revealed that he assisted his brother with the barrage of sexual harassment accusations against him. 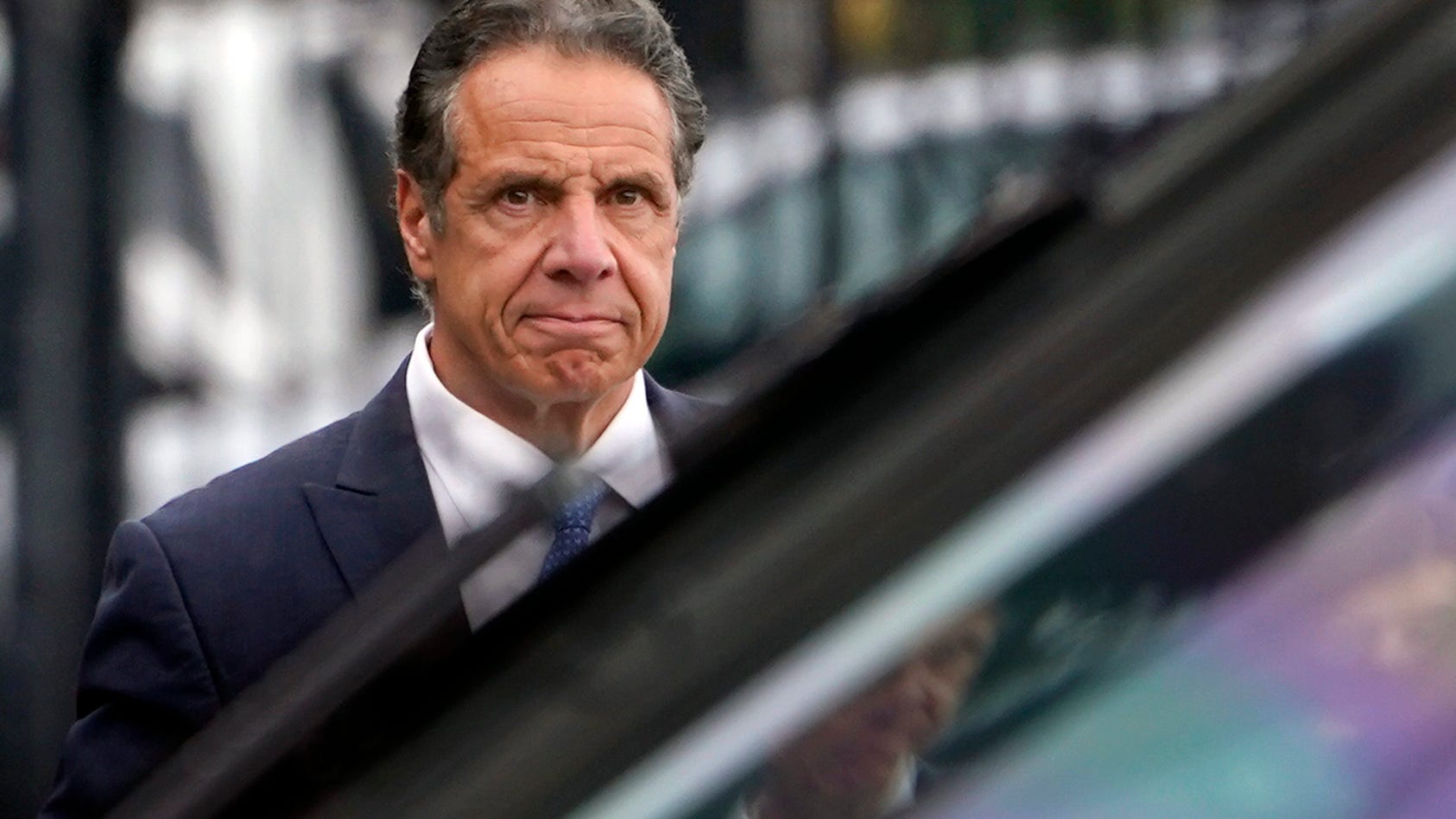 The network was made aware of a new sexual harassment allegation against Chris while it was investigating the claims of him helping Andrew.

"Happy birthday my forever governor! I love you" said another. 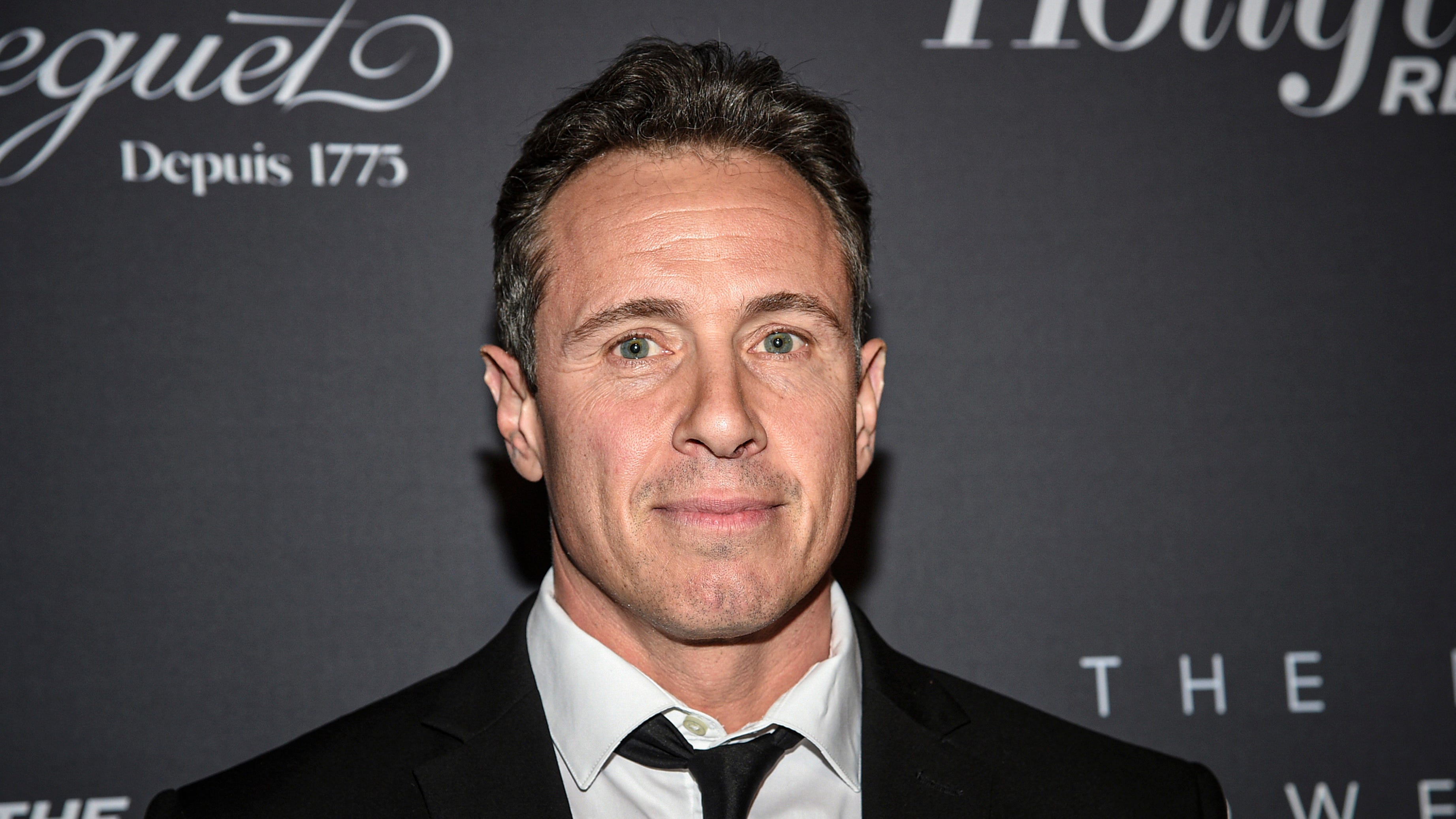