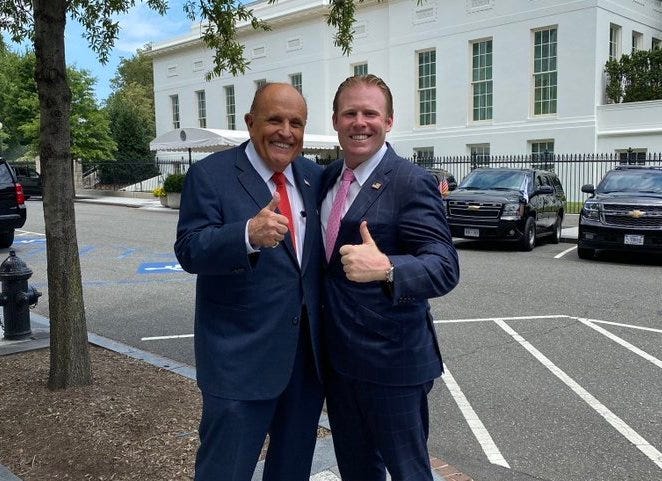 NEW YORK (1010 WINS) -- Former New York City Mayor Rudy Giuliani’s son Andrew Giuliani will decide whether or not he’ll run for governor of New York within the next two weeks, he said in a new interview.

“I would say I’m closer to yes than I’ve ever been,” the younger Giuliani told NY1. “I will make a decision in the next eight to 10 days or so.”

Andrew Giuliani, who worked as a top aide to former President Donald Trump, first announced that he was mulling a gubernatorial run in an interview with the Washington Examiner in April.

“Outside of anybody named Trump, I think I have the best chance to win and take the state back,” he said at the time.

Gov. Andrew Cuomo previously said he was planning to run for reelection. 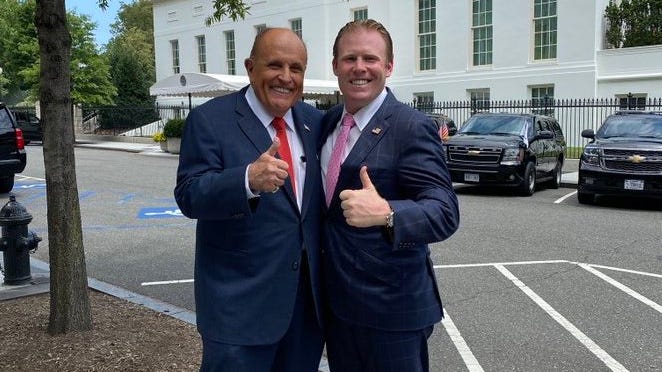 Andrew Giuliani: 'I plan to run' for NY governor