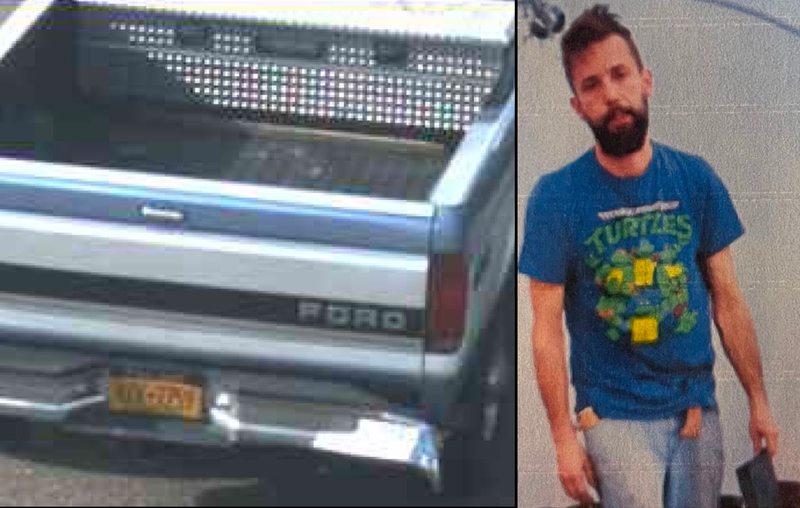 NEW YORK (1010 WINS/AP) -- Police were searching Thursday for an "armed and dangerous" man they say shot a state trooper during a welfare check in the Binghamton area.

The trooper was shot in her lower body Wednesday night while working with Broome County sheriff's deputies checking on the welfare of a person in Colesville, about a dozen miles east of Binghamton, according to state police.

Police said the unidentified trooper's injuries were not life-threatening. She was at a local hospital Thursday morning.

Police from multiple agencies were searching for suspect Jason D. Johnson, 34, who they say should be considered armed and dangerous.

Officials addd that he may be driving a blue Ford pickup truck.