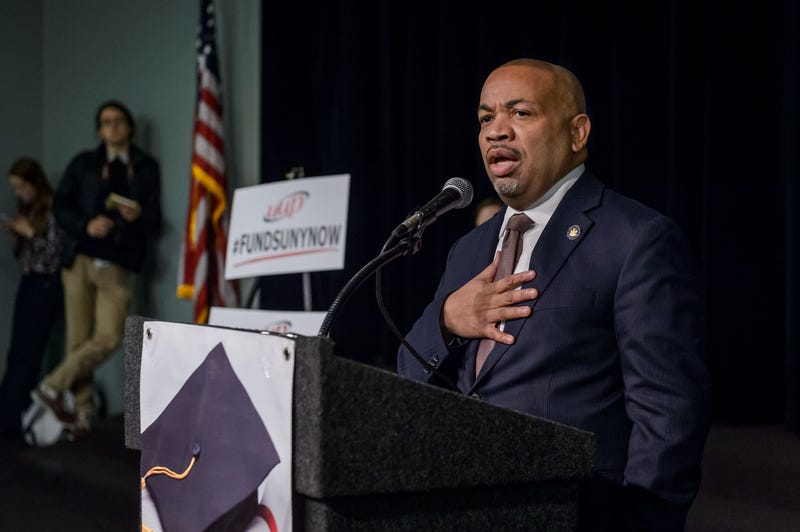 NEW YORK (1010 WINS) -- On the last day of the 2022 New York legislative session, State Assembly Speaker Carl Heastie refused to initiate a vote on a landmark climate bill that had already passed the State Senate and had broad support in the Assembly.

The Build Public Renewables Act would require the state’s public energy provider, the New York Power Authority, to rely on 100% renewable energy by 2030 and empower the authority to replace polluting infrastructure with renewables.

The bill passed the State Senate on Wednesday, and 83 Assemblymembers committed to voting yes on the bill. The 151-member assembly requires 76 votes to pass legislation.

Despite the overwhelming support for the legislation, Heastie unilaterally killed the bill by letting the clock run out on the 2022 legislative session.

State lawmakers won’t meet again until January, and a newly redistricted election map could shake up the composition of the legislature during the November election.

Heastie has received $61,230 from the oil, automotive and electric utilities industries — all of which oppose the BPRA.

Beyond his own fundraising apparatus, Heastie also controls the Democratic Assembly Campaign Committee, a multi-million dollar organization that relies on special interests for funding and allows Heastie to dole out cash to favored campaigns. It’s a powerful tool for maintaining his leadership position in the party.

“Speaker Heastie and other electeds chose fossil fuel industry campaign donations over the health and survival of New York’s children,” said Brisport. “My former students just graduated middle school, but their bright futures are being traded away — to be replaced by the absolute climate catastrophe we’re headed towards.”

Speaker Heastie officially refused to bring #BuildPublicRenewables to a vote

We can and we will build the political power to fight back. Here's my full statement: pic.twitter.com/ooxR0a5aLB

Despite having a supermajority in both houses of the state legislature for the past few years, Democrats have failed to pass any legislation in pursuit of that goal.

Unlike public-private partnerships, state-run clean energy projects do not need to turn a profit in order to be a success. Public energy projects can also sell energy at cost compared to profit driven models that seek to enrich stakeholders at the expense of consumers.

“If we’re going to meet our climate goals, we need the state to play a large role,” Assemblymember Bobby Carroll, a BPRA co-sponsor, told The New Republic. “We’re not just going to hope the market decides a certain project is bondable and profitable and thus will go forward… There are a lot of projects that I don’t think will ever get built if we rely solely on a profit-driven model.” 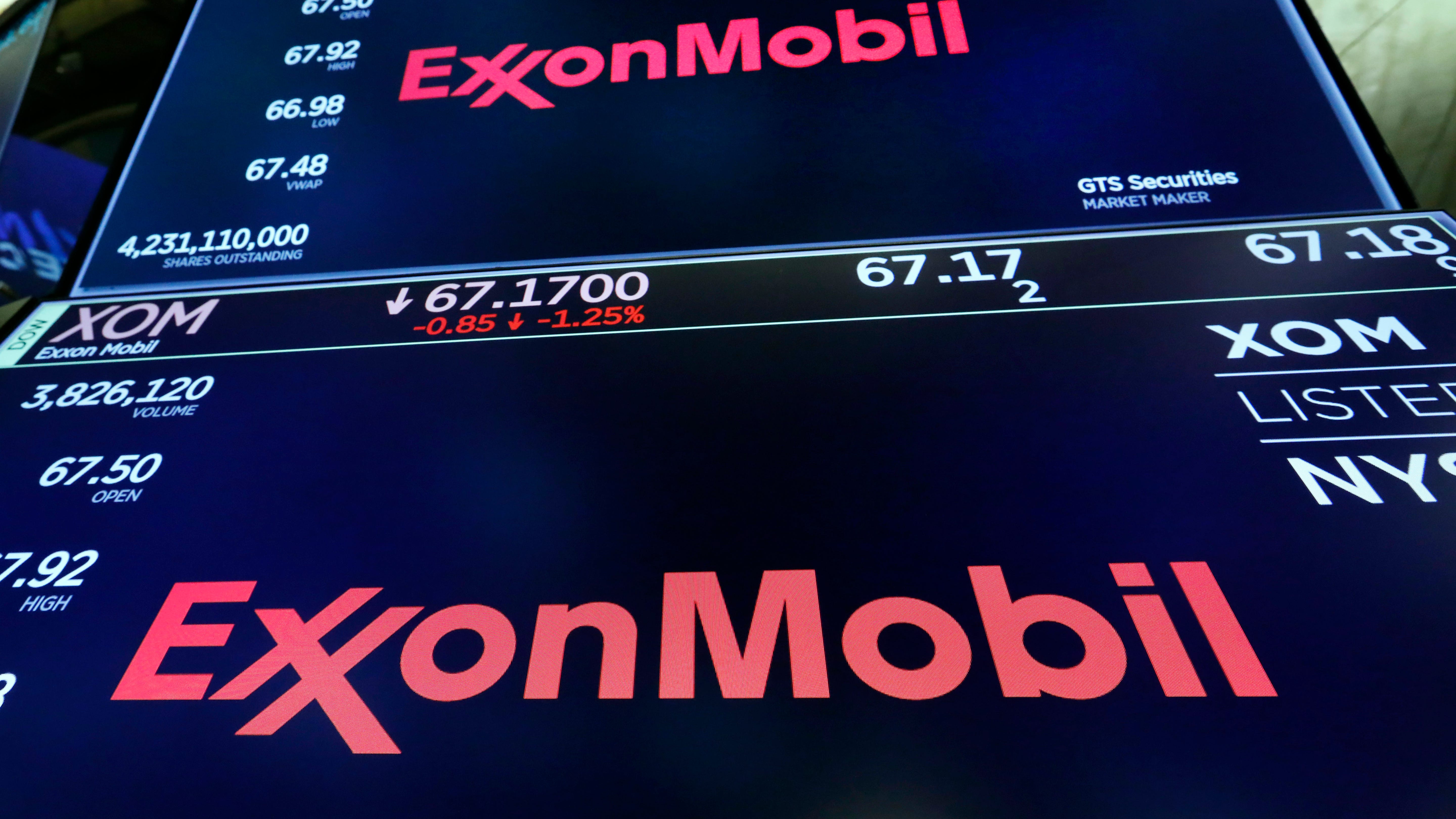