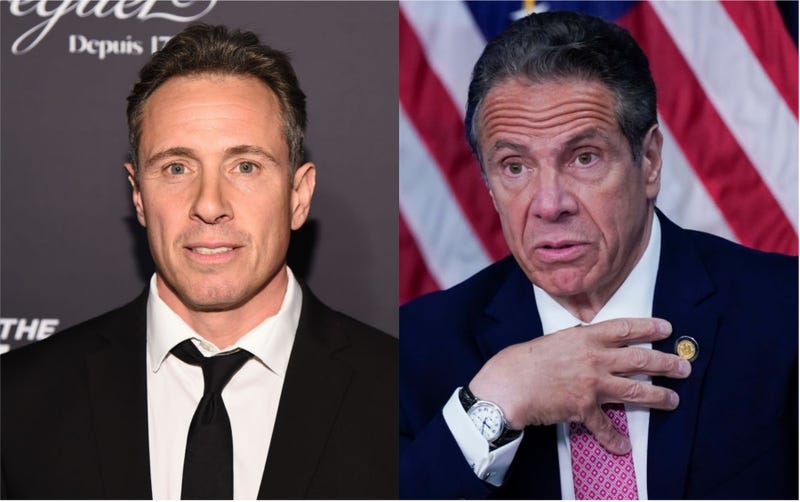 "The documents, which we were not privy to before their public release, raise serious questions," CNN said in a statement on Tuesday.

"When Chris admitted to us that he had offered advice to his brother’s staff, he broke our rules and we acknowledged that publicly," the network said. "But we also appreciated the unique position he was in and understood his need to put family first and job second. However, these documents point to a greater level of involvement in his brother’s efforts than we previously knew."

The "Cuomo Prime Time" host had come under scrutiny for often staying quiet on his 9 p.m. weeknight show as his brother's public scandals consumed his role as governor and ultimately led to his resignation in August.

However, transcripts and text messages from the attorney general's office released Monday showed Cuomo fought with the governor's staff over their communications strategy to respond to sexual harassment charges levied against his 63-year-old brother, even pressing sources for information against his accusers.

Chris Cuomo, 51, acknowledged on his show shortly after his brother's ouster that he had urged his brother to resign, but defended his role as a brother.

"I am not an adviser, I'm a brother," he said his show on Aug. 16. "I wasn't in control of anything. I was there to listen, and offer my take. My advice to my brother was simple and consistent: Own what you did, tell people what you will do to be better, be contrite, and finally accept that it doesn’t matter what you intended, what matters is how your actions and words were perceived."

A former "Good Morning America" and "20/20" anchor, Chris Cuomo left ABC News for CNN in 2013 to co-host its new morning show, "New Day." In 2018, Cuomo began to host his own primetime show, one of the network's most watched shows of the day. 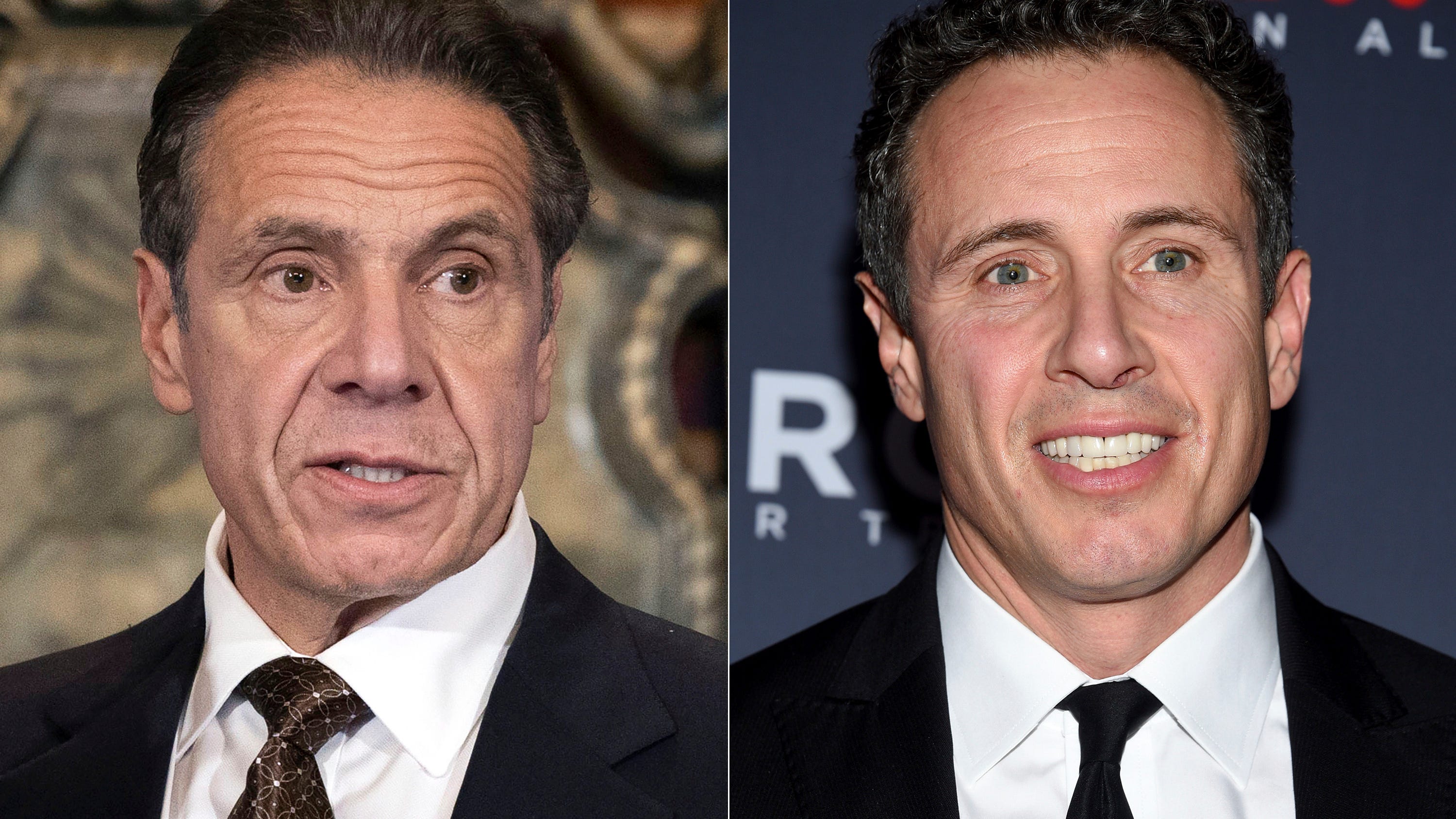 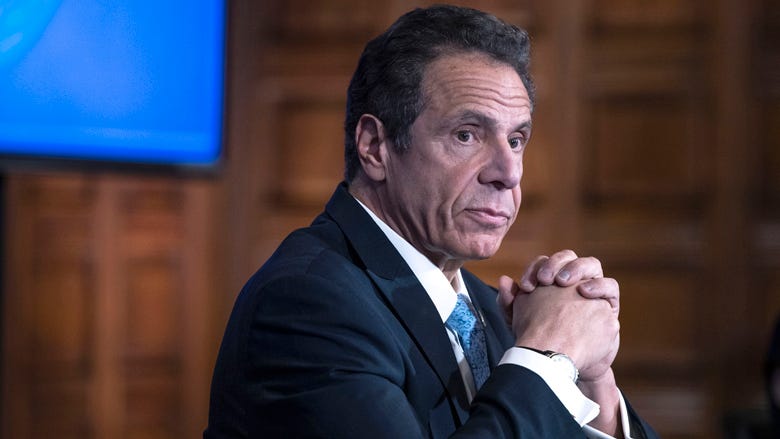