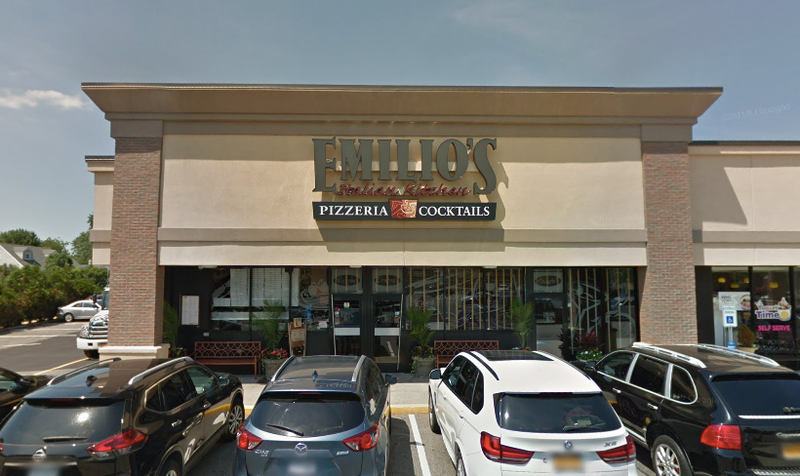 NEW YORK (1010 WINS) -- The owner of an Italian restaurant on Long Island hurled homophobic slurs at a gay employee and beat him so severely that he lost a tooth, a new lawsuit charges.

Waiter Michael Abenante filed a lawsuit against Emilio Branchinelli, the owner of Emilio’s Pizzeria & Ristorante in Commack, in Brooklyn federal court on Friday, claiming Branchinelli got upset because he was wearing black Converse sneakers at work on Nov. 15, 2019, the New York Post reported.

Branchinelli told Abenante he needed to buy a new pair of shoes on his break or he would fire him, the lawsuit claims, according to the outlet.

Abenante bought new shoes, but Branchinelli didn’t approve of them, telling the water he “look[ed] like a f---ing homo mountain climber,” according to the suit.

Branchinilli then chased Abenante out of the restaurant, kicked his back and punched him in the face, knocking out a tooth, the suit claims. He also called Abenante a “f---ing f----t” and threatened to kill him, the lawsuit alleges.

1010 WINS has reached out to the restaurant for comment on the lawsuit.