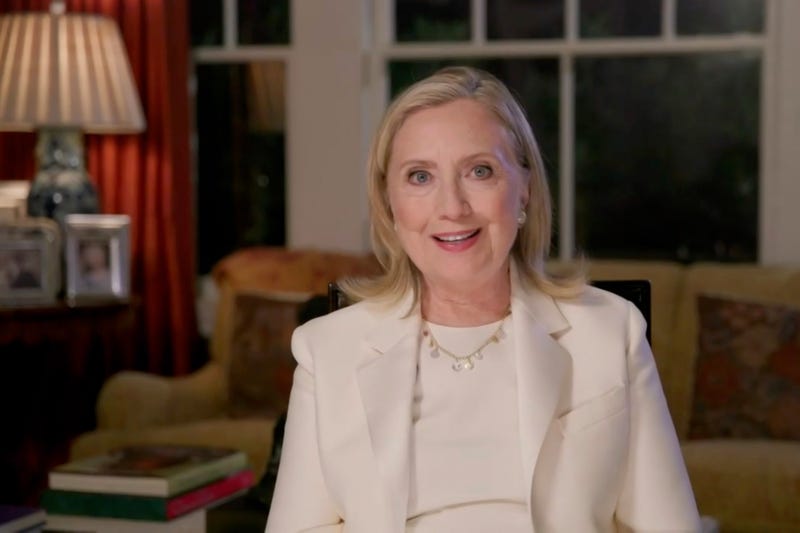 In this screenshot from the DNCC’s livestream of the 2020 Democratic National Convention, former first lady and Secretary of State Hillary Clinton addresses the virtual convention on August 19, 2020. Photo credit DNCC via Getty Images
By 1010 WINS Newsroom

NEW YORK (1010 WINS) – A former aide to Gov. Andrew Cuomo who has accused him of sexual harassment says former Secretary of State Hillary Clinton is no longer “the great hero of my life” after Clinton’s response to allegations against the governor.

In a New Yorker interview with Ronan Farrow published Thursday, Lindsey Boylan said she was frustrated by the reluctance of some Democrats to call for Cuomo’s resignation, including Clinton.

In a statement on March 1, Clinton said, “These stories are difficult to read, and the allegations brought forth raise serious questions that the women who have come forward and all New Yorkers deserve answers to.”

“I’m glad to see that there will be a full, independent, and thorough investigation,” Clinton said, referring to the investigation into Cuomo’s conduct overseen by state Attorney General Letitia James.

Boylan told the New Yorker that she had idolized Clinton since she was a child and had even waited in line for hours to take a photo with her.

Boylan said Clinton “was the great hero of my life” but that she no longer felt that way after Clinton’s response to the Cuomo allegations.

“There’s no way you don’t know who this man is if you’ve worked with, or around, him for decades,” Boylan said.

Boylan was the first woman to publicly accuse Cuomo of sexual misconduct, saying he made inappropriate comments on her appearance, once kissed her on the lips at the end of a meeting and suggested they “play strip poker” during a flight. 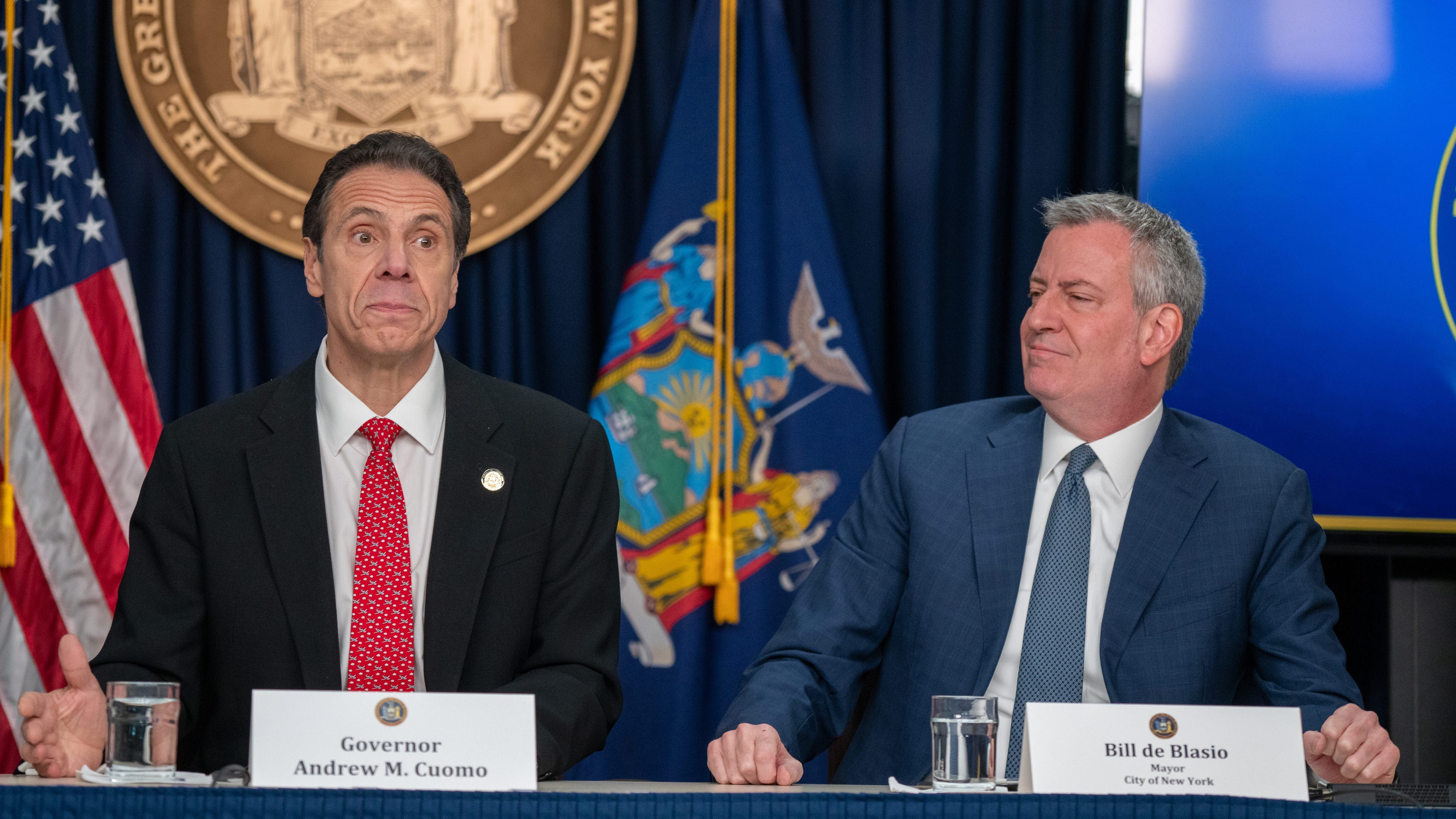 Cuomo accuser says governor had dartboard with de Blasio on it: report