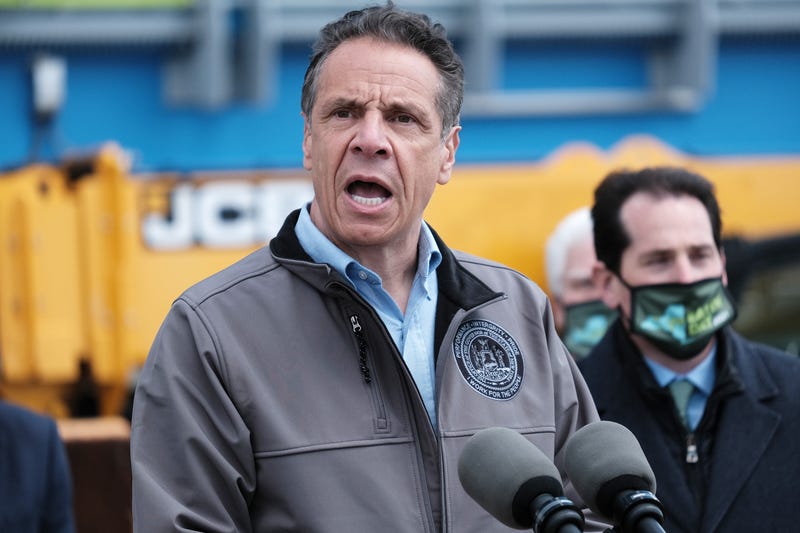 NEW YORK (1010 WINS) – Supporters of Gov. Andrew Cuomo are banding together in an effort to back the embattled governor, attacking his accusers on social media and flooding an official impeachment investigation hotline, according to a report.

The Wall Street Journal reported Sunday that among the largest Facebook groups for Cuomo fans is “Women for Governor Cuomo,” which boasts about 1,100 members, the majority of them women over 55 years old.

Devotees in the group have encouraged each another to show their support in a variety of ways, including by raising money, contacting state officials, flying banners over New York, and flooding a hotline set up for the state Assembly’s impeachment investigation.

Pamela Morley, a moderator for the Facebook group, told the Wall Street Journal that the die-hard fans have caught the attention of the governor.

Morley said one member received a letter from Cuomo that said, “Please be sure to pass along my sincere gratitude to other members of your group.”

Cuomo’s senior advisor Rich Azzopardi told the Wall Street Journal that the governor’s campaign sends out many letters but that neither the governor, his aides nor the campaign are involved with the group’s efforts.

“The people of this great state know (the governor) works night and day for them and—while we believe that negative discourse should be discouraged on every side—to the extent there are those outwardly supportive of our efforts, we appreciate it and thank them,” Azzopardi said.

Several current and former state employees and other women have accused Cuomo of making unwanted sexual remarks and advances, giving them unwanted kisses or touching them inappropriately.

In his first face-to-face encounter with journalists in months last Monday, Cuomo flatly denied he had done anything inappropriate with any of the women who have accused him of sexual misconduct and harassment.

“All the groping, the sexual harassment, you deny all of that?” a reporter asked him.

Asked if he would consider disciplining himself or resigning if the state attorney general, who is investigating the claims, reports he did harass women, Cuomo dismissed that possibility.

“The report can’t say anything different because I didn’t do anything wrong,” Cuomo said.

Cuomo has defied calls for his resignation from many of New York's most influential Democrats, including most members of the state's congressional delegation and a majority of state lawmakers.

He has urged the public to await the results of investigations being conducted by Attorney General Letitia James and the state Assembly's judiciary committee, which is exploring whether there are grounds to impeach him. 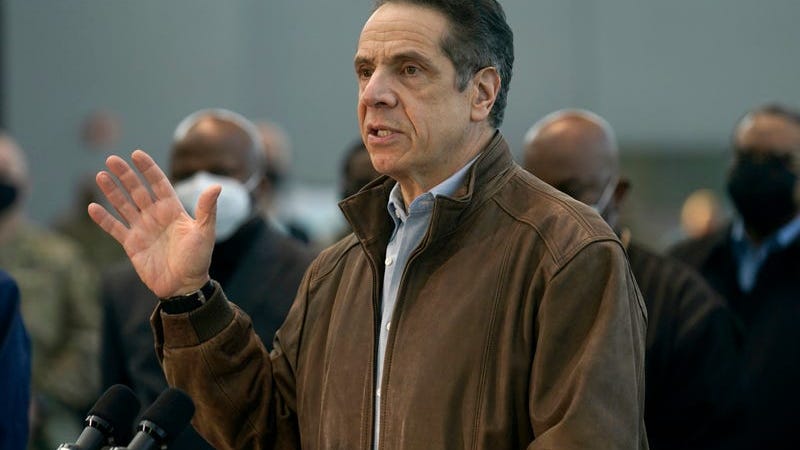