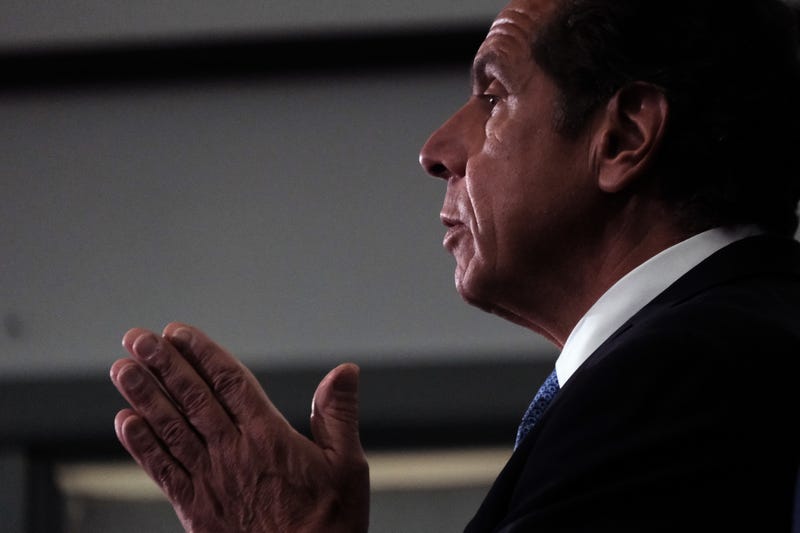 NEW YORK (AP) — A onetime aide to former New York Gov. Andrew Cuomo sued him Wednesday, saying he sexually harassed her and then smeared her reputation after she became the second woman to publicly accuse him of misconduct.

Charlotte Bennett’s lawsuit, filed in a federal court in New York City, repeats many of the allegations she has talked about publicly in the year and a half since she first began telling her story.

She said the governor subjected her to unwanted advances, including telling her he was “lonely” and on the hunt for a girlfriend and asking her if she would be open to sex with an older man.

The lawsuit is at least the second to be filed by one of the multiple women who accused Cuomo of sexual harassment before the scandal led to his resignation last summer. Bennett has also sued three Cuomo aides.

The suit seeks unspecified damages, saying Bennett experienced near-debilitating anxiety, symptoms of depression and a neurological disorder after a barrage of inappropriate comments by the governor spoiled her job as a health policy adviser in the governor’s administration.

In a statement, Cuomo attorney Rita Glavin said Cuomo “has always said he didn’t harass anyone and with each day that goes by more and more information is uncovered showing how evidence favorable to the Governor was suppressed and crucial facts ignored or omitted that undermined witness credibility.” 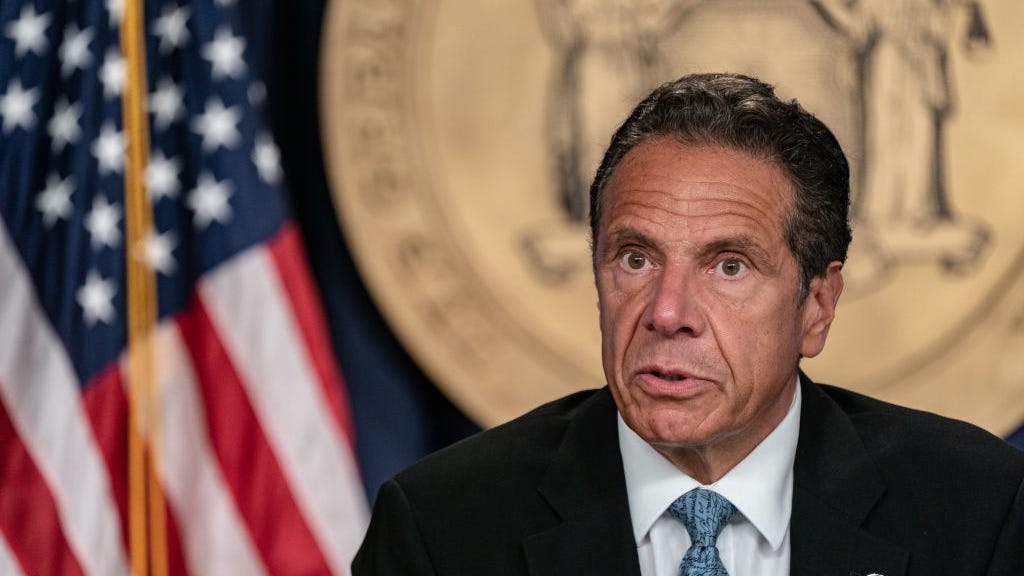