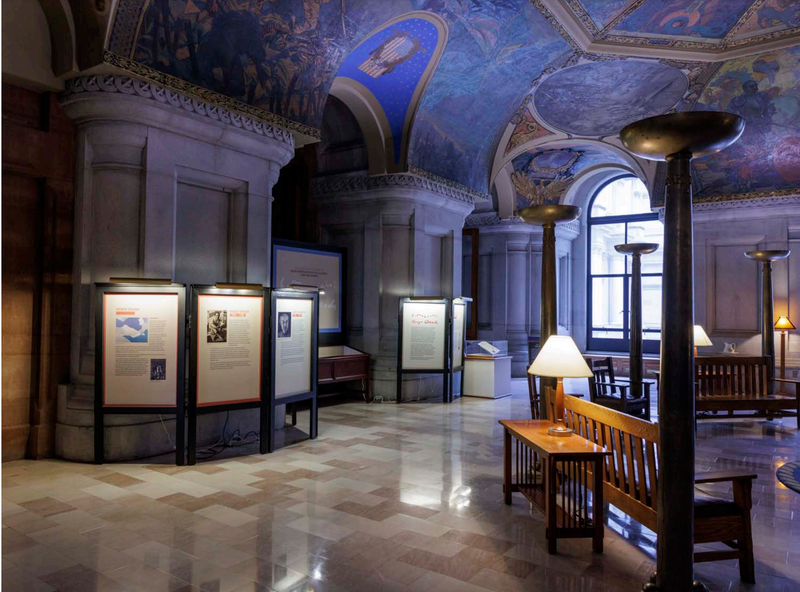 "New York State is proud to join in the national celebration of Asian American and Pacific Islander Heritage Month," Governor Hochul said. "New York is home to over 1.4 million members of the Asian American and Pacific Islander community and this month we honor all of their contributions to our state and nation. Here in New York, our diversity is our strength, and we will always stand with our AAPI neighbors to combat Asian hate and work to ensure they feel safe on our streets, in our subways and in our homes." 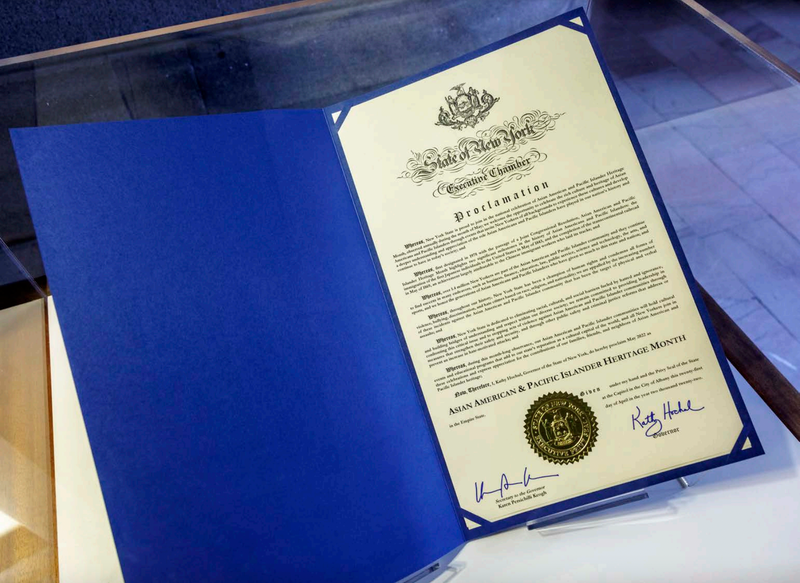 Along with the proclamation, Hochul also announced the appointment of David Chen to the New York State Court System Second Department Judicial Screening Committee. An army veteran and West Point graduate, Chen currently serves as Deputy County Attorney at the Office of the Westchester County Attorney where he’s responsible for all civil appeals, the drafting of legislation, and offers legal advice to the County Executive and all County Departments.

This #AAPIHeritageMonth, we celebrate 1.4+ million New Yorkers who are part of the Asian American & Pacific Islander community. Here in New York, our diversity is our strength. We'll always stand with our AAPI neighbors to make sure they can feel safe & thrive in our state.

The exhibit will be on view until May 27 and is free and open to the public from 7 a.m. to 7 p.m. on weekdays.

"Each May, we celebrate the historical and cultural contributions that people of Asian and Pacific Islander descent have made in New York and the United States. This year's Asian American & Pacific Islander (AAPI) Heritage Month exhibit in the State Capitol shines a spotlight on two artists from the Empire State Plaza Art Collection whose work was influenced by their East Asian heritage,” said New York State Office of General Services Commissioner Jeanette M. Moy “Isamu Noguchi and Kenzo Okada contributed to New York City becoming the center of the art world in the decades following World War II, and we are fortunate that visitors can see their work on display at the Plaza throughout the year." 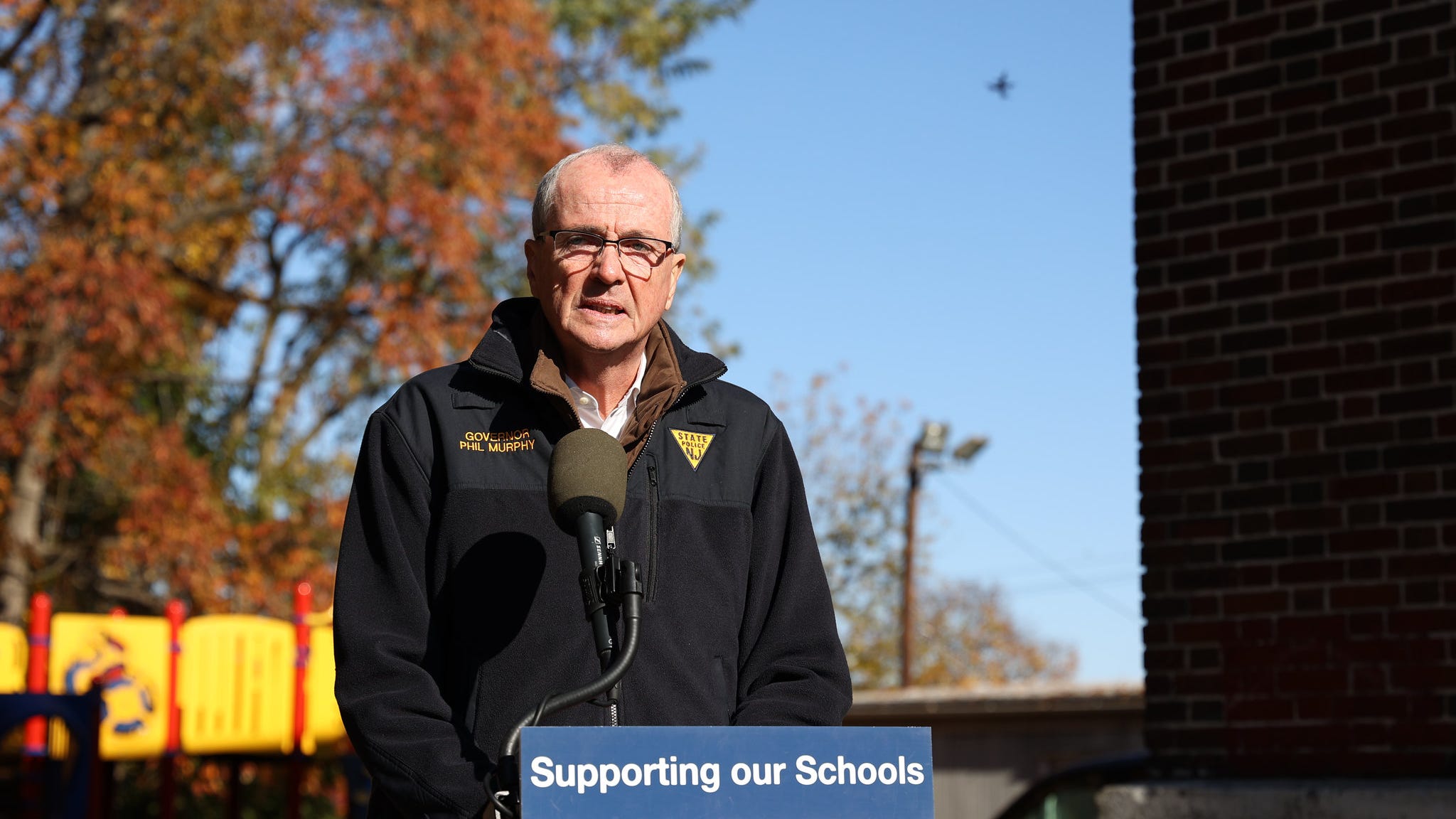 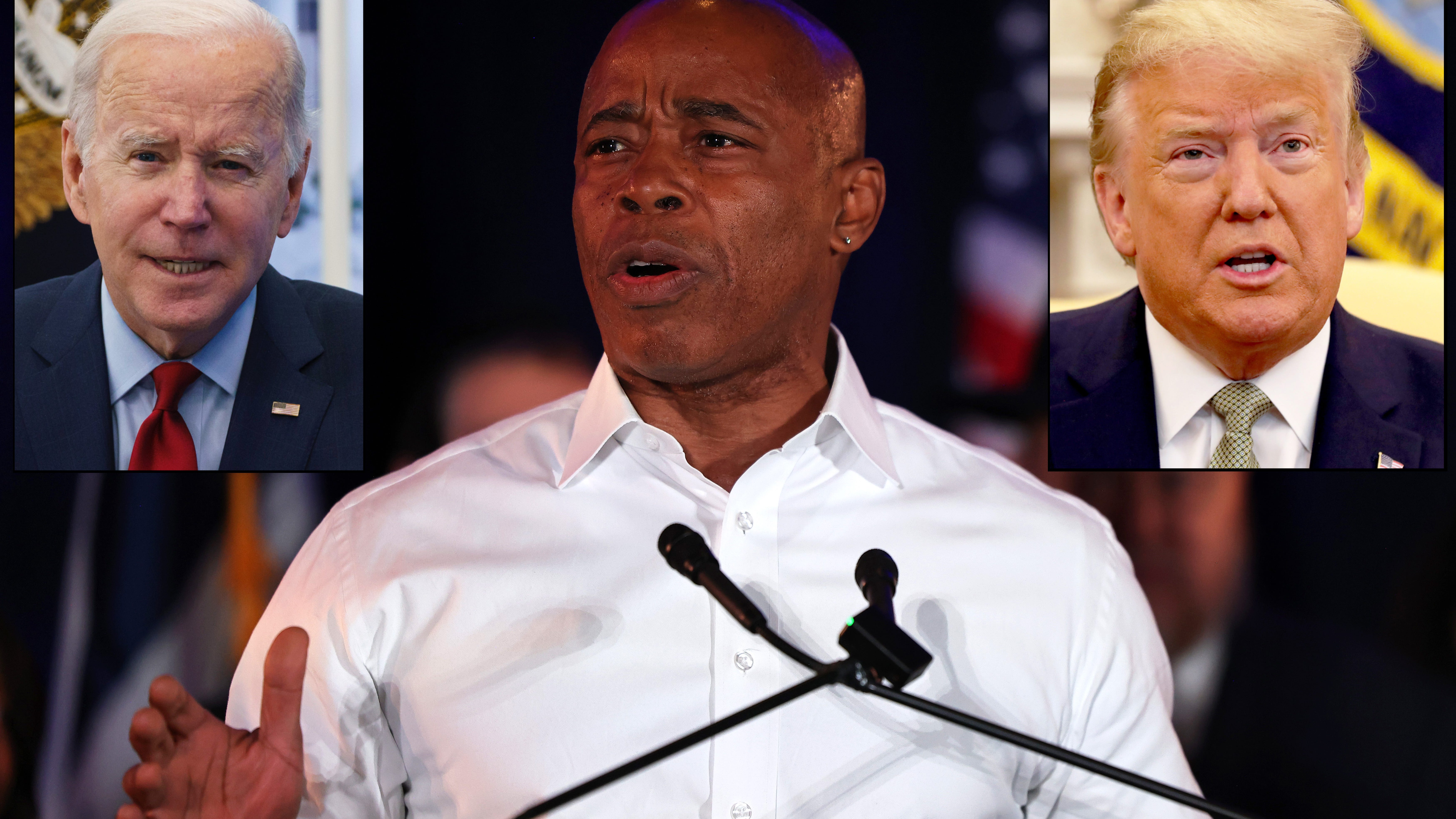